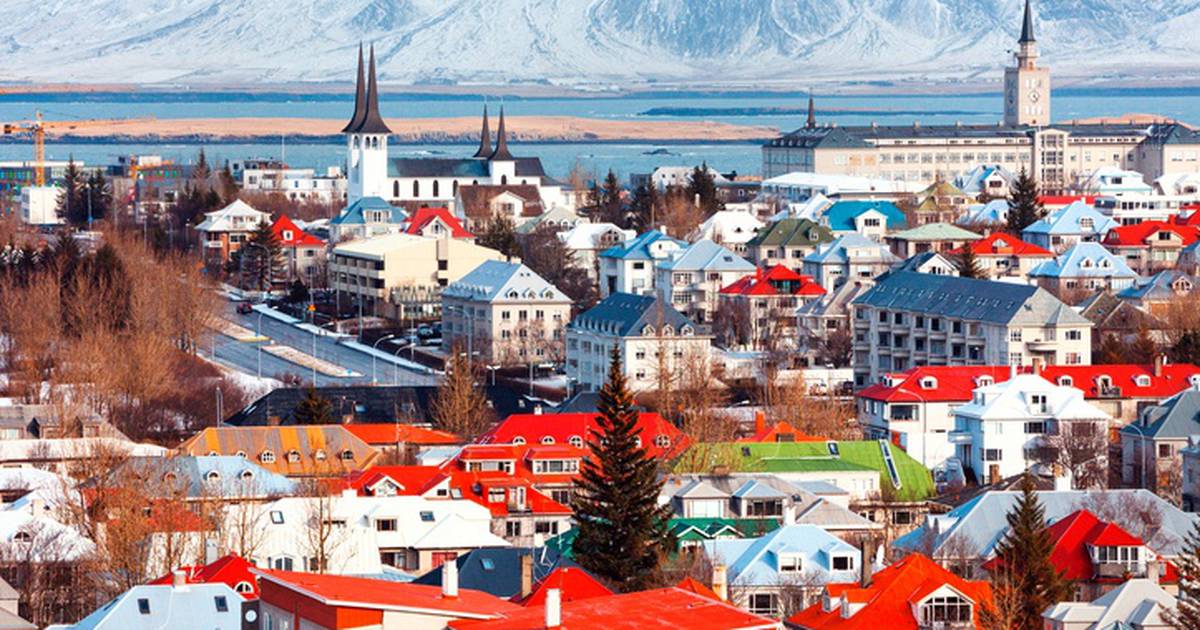 Workplace lessons from the most equal country in the world

Sitting like meerkats directly behind the driver and guide of a 50-seater bus en route to look for the Northern Lights, four politicians and equality campaigners listened intently to a slice of Icelandic working life.

“I just came back from a shamanic sweat lodge where we run a program to help people in drug reintegration reintegrate into society, it was amazing,” beamed Hulta, our charismatic female guide. Listening intently, our male driver absorbed it all and, when the story was told, replied, “Wow, Hulta, you’re an amazing woman.” Our party talked about it afterwards and tried to reminisce about a time when we had known such open and comfortable admiration from a man to a woman at work. We could not.

“If you’re not part of the revenue, you’re not part of the decision making.” “Always have your money on the run.” These were the mantras of my childhood – my working mother insisted that financial empowerment was the only way forward. It’s perhaps no big surprise that gender equality and systemic change has become a major driver in my life and the inspiration behind Work Equal, which has supported over 4,000 women in the workplace. . That’s why I found myself on a study trip with members of the cross-party Oireachtas Commission on Gender Equality to the most equal country in the world, Iceland.

The truth is, we need to innovate our legacy systems, improve our corporate cultures, and lead ourselves and others toward a respectful, empathetic, and inclusive society. Men must be allowed to relax to be an important part of the solution. Does this seem utopian to you? According to a study by Behavior & Attitudes (B&A), 74% of the population believe that closing the gender pay gap should be a priority for business and government. It’s a positive feeling, but behaviors need to change.

Our small country is moving towards gender equality with strong political will. The Gender Pay Gap Reporting Bill has been signed into law and reports are about to be launched for companies with more than 250 employees. The Citizens’ Assembly issued 45 recommendations which the Oireachtas Joint Committee on Gender Equality is analyzing into proposed policy and legislation.

During the trip to Iceland, I had extraordinary access to the highest level and learned through conversation and observation how the most equal country in the world had come to this. According to Icelandic trade unions, business leaders, MPs and the Icelandic Prime Minister, “a lot has been done, there is still a lot to do”.

When I revealed the challenges we face in this country, there were lots of gentle Icelandic whispers and shrugs, as if we had just crawled out of the primordial silt

The major levers of change have been stimulated by legislation. Nothing happens by chance. There is mandatory shared parental leave on a use-it-or-lose-it basis. That works out to 4.5 months per parent (whether they’re together or not) and six weeks to switch between the two depending on your preference. It is socially frowned upon for a man not to play his role in looking after young children. The benefits of this, for both child and father, are well documented. Beyond relational value, it has the fundamental benefit of leveling the playing field in the workforce when a man is just as likely to take time off for childcare as a woman.

The second lever is universal, affordable and sustainable childcare (where parents pay around 10% of the total cost). When I revealed the challenges we face in this country, there were many murmurs and kind shrugs from Icelanders, as if we had just crawled out of the primordial silt. In Iceland, childcare is not positioned as a mechanism for parents to go to work, but rather as the child’s right to be socialized and to receive a full education through a defined curriculum.

Their gender audit is different from our proposed pay gap report. A certified auditor evaluates the company’s credentials and then, if all is in order, a national brand is assigned and displayed on goods and services. It’s just not cool to be a company that discriminates against women in its policies and practices. And Icelanders are very cool.

We caught up with Andrés Ingi Jónsson from the Pirate Party with Jón Steindór Valdimarsson from the Liberal Party for lunch, both with sustainability and health credentials. Although the two spoke meaningfully through the lens of party politics, they also shared their personal experiences. “I’m sure my wife would tell you that I could be better at home, help more, and that there is a difference between the concept and the practice of equality here. I try very hard,” says Valdimarsson.

“Gender equality has changed our values ​​as a country,” says Prime Minister Katrín Jakobsdóttir, “We are a better place now.” Jakobsdóttir is rightly a sought-after speaker internationally as a change-maker on equality.

I could smell it on the streets of Reykjavik. People are happy and smiling, random cyclists greet me and say “hi, hi”. It’s not perfect: there are problems with health and mental health services and a suspended referendum on political reform, but according to the World Happiness Report, Iceland is the third happiest nation in the world. People are relaxed and confident enough to know they can always improve and, even as the most equal country in the world, they will always have more to learn.

“Hello, I’m your server today,” the quintessential Reykjavik native said at the table next to us. “It’s my first day, I’m just getting started, so please bear with me. Now tell me everything.

Sonya Lennon is an entrepreneur and equality advocate