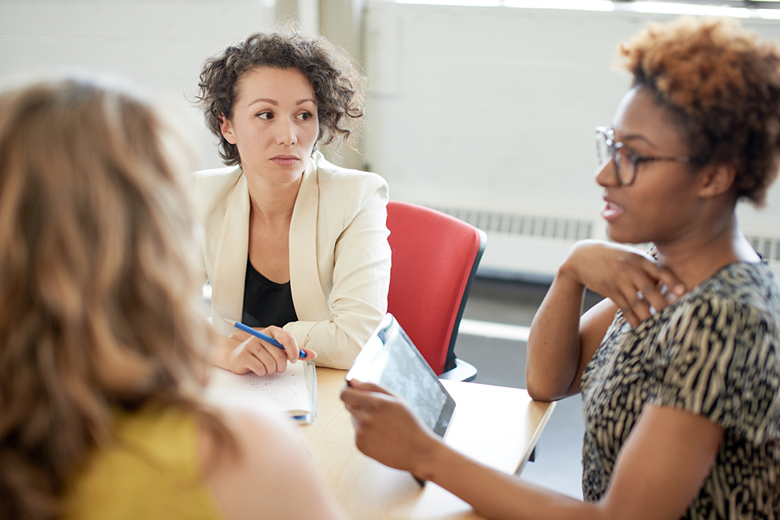 Women-only universities around the world are still helping to fill the “voids” left by gender discrimination in different societies, but better inclusion of women in coeducational institutions would ultimately make them less necessary.

That’s according to the co-author of a new United Nations Educational, Scientific and Cultural Organization report on gender equality that includes a chapter on the role of the private sector in provision of single-sex colleges and universities in developed and developing countries. .

According to the report, these institutions play an “ambiguous role” in achieving gender equality, but there are examples of how they have increased “access and opportunities” for women despite being a “segregated option”.

Depending on the national context, they can give access to students who otherwise would not have gone on to higher education; offer courses and subjects that may not be available elsewhere; promote leadership and personal development; and have less sexism and gender-based harassment, the report says.

For example, the report also highlights that colleges and universities for women can help increase the number of women graduating in science, technology, engineering, and mathematics (STEM) and, subsequently, those who go on to pursue postgraduate studies in these disciplines.

Educators have even “turned to them for ideas on how to improve women’s participation and experience in STEM fields at coeducational universities” because of their success in this area, he says.

However, the report also points out that there are also many criticisms that single-sex institutions “could reinforce gender stereotypes and cultivate a gendered status quo.”

Research has highlighted how this can happen both in developed systems such as the United States and in developing systems with large numbers of single-sex institutions such as India.

Anna d’Addio, co-author and senior policy officer of Unesco’s Global Education Monitoring Report, said that overall the findings highlighted that women-only private institutions tend to be created due to a lack of inclusion elsewhere.

This inclusion was not necessarily about “sitting together in the same class” with male students, but about inclusive learning so that women had the same educational opportunities and were not discriminated against, she added. .

“If you have countries that are making education more inclusive for everyone, that means the need for this type of institution will decrease. But for now, they are filling gaps that are still there.

How the love of two women lasted