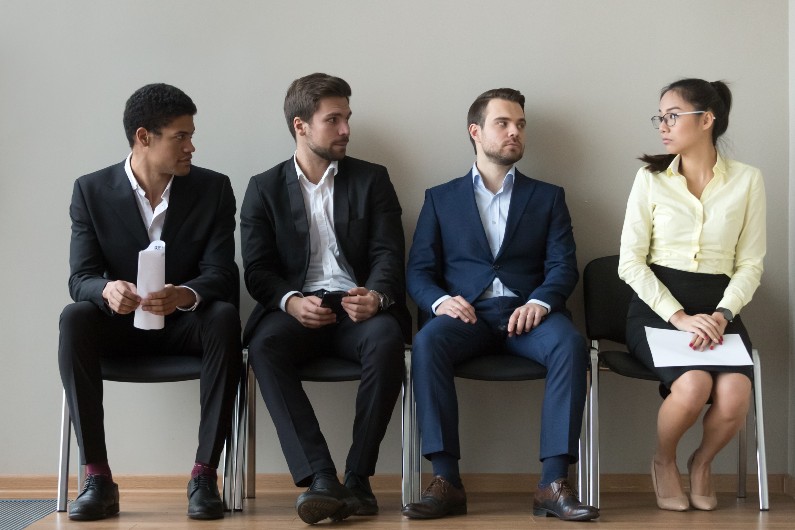 The old stereotype that feminists are angry is coming true right now. Will women ever be happy?

Well, no, not with the current state of gender equality in Australia. Recent data shows that the gender pay gap stands at 22.8%, that men are twice as likely to be in the highest income brackets as women, that women make up only 20 % of CEOs and that more than 50% of women have been sexually harassed.

Last year’s Global Gender Gap Report ranked Australia 50th out of 156 countries on gender equality, down from 15th.and in 2006. Although figures for this year are not yet available, Australian women may have fallen further. The pandemic has affected women disproportionately, increasing gender inequality as women have lost their jobs, received less government assistance than men, and taken on a greater share of domestic and care work.

Last year we saw an outpouring of anger from women, culminating in the March for Justice. Since then, the Australian government has taken steps to improve gender equality. As reported this week, the government has increased funding for domestic and family violence prevention, consent education campaigns and men’s behavior modification.

Although essential, these initiatives do not go far enough and the women are still angry. This week, a coalition of women leaders came together to call on the Australian government to do more. To close the gender pay gap, keep women safe at home and at work, provide accessible early childhood education and care, expand paid parental leave, introduce 10 days of paid violence leave family and implement the National Plan for Women and Girls.

This coalition also calls on the government to implement a key reform of Sex Discrimination Commissioner Kate Jenkins [email protected] report. The recommendation to include a positive duty in the Sex Discrimination Act would oblige employers to take proactive measures to prevent sex discrimination and sexual harassment.

Government intervention in all these areas is welcome. Organizations also have their role to play, of course. Over the past few months, APS has advanced several important initiatives to advance gender equality, including: