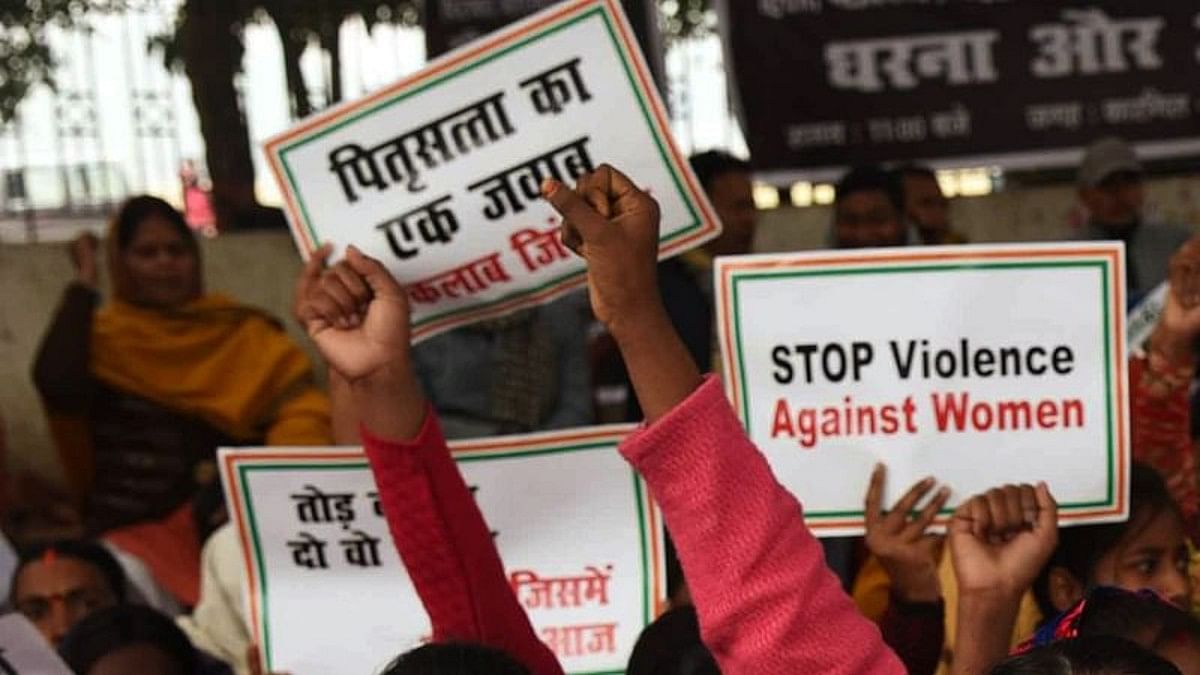 Violence against women and girls has reached devastating proportions around the world. A United Nations report recently revealed that one in three women, or approximately 736 million worldwide, have experienced physical and psychological violence. From domestic violence to sexual harassment, these various forms of abuse are deeply harmful to women. And unfortunately, this situation has further deteriorated since the beginning of COVID-19.

An in-depth analysis of the data reveals that violence against women begins at an early age: almost a quarter of all girls have experienced gender-based violence before the age of 19, if they have been in couple. Physical and sexual assaults now threaten the well-being of women to such a degree that one could speak of a pandemic.

One of the defining moral challenges of our time will be to eradicate violence against women. And it is doable.

Civil society organizations can play a major role in connecting legal and personal safety specialists with women in at-risk communities. These communities include rural areas where poverty persists, where victims of gender-based violence often have no one to turn to. As a result, sexual violence often goes unchecked. We must prioritize improving access to legal services for women as both a preventive and accountability measure. Civil society groups with the necessary resources should be encouraged to engage with women survivors and their communities to reverse past neglect.

There are also areas where traditional justice systems can victimize survivors. Here we need specialists on the ground to help women and girls. In regions with traditional justice systems, such as East Africa, the public leadership structure begins with village elders. Service and advocacy organizations should facilitate dialogues with respected elders about persistent stigma and stereotypes.

Survivors of sexual assault need to be humanized by illustrating to elders the first-hand traumatic experiences of these survivors. Civil society can also provide mental health support to female survivors. Together, we must lead by example that care is the right answer to survivors, as opposed to marginalization.

International organizations should work with local government authorities to empower women to consider sharing their stories. Providing protection to survivors is essential and the international community should provide adequate material resources to low-income areas to build shelters for victims of sexual abuse. Promoting access to female healthcare is also essential to the process of empowering women.

Read also : India concerned about discriminatory and inferior status given to women in Afghan society

Train the next generation

Teaching the next generation to stand up for women and girls must be a priority. WHO-sponsored research shows that effective early education can help prevent intimate partner violence. International institutions should provide guidance on gender equality education reform and national women’s rights organizations can then localize the message. Men and boys need to learn from an early age to choose respectful words and actions when talking to women. In other words, men and boys should be actively involved in the prevention effort.

In addition to implementing fair and equitable education strategies, it is crucial to ensure the safety of women and girls who come to school. In particularly high-risk communities, school buses should have ticket inspectors to verify identities. A case study from Tanzania showed that education is a key pathway to ending poverty. Ensuring women’s right to quality education helps break the cycle of poverty and enables women to understand their human rights.

To mobilize decisive action, it is imperative to remind hesitant people of the serious economic costs of gender inequality. When human beings experience physical and sexual violence, their general health deteriorates and they begin to miss work. Every day, abused women who miss work lead to losses in productivity and overall economic output in a country. It is therefore in the interest of any government to intensify and combat violence against women.

Gender-based violence can harm anyone, but certain groups are particularly vulnerable. For example, it disproportionately affects women and girls living in less developed regions. UN Women pointed out that women in countries classified as “least developed countries” have been subjected to a significantly higher rate of domestic violence over the past year, 13% more. This means that a greater proportion of women in low-income areas experience abuse that can prevent them from contributing to local economic development, perpetuating a cycle of violence and poverty. The fight against gender-based violence will be most important in the poorest regions of the world. A global effort to eradicate violence against women is an opportunity for poor countries to accelerate economic growth and reduce poverty.

Women’s rights are human rights, and human rights are women’s rights. When this principle was declared at the Fourth World Conference on Women in Beijing in 1995, people dared to imagine a more inclusive and compassionate 21st century. Today, with the resurgence of violence against women, we urgently need to take concrete action to advance women’s rights.

Bincheng Mao is Chairman of the Board of the East Coast Coalition for Tolerance and Non-Discrimination (ECC).

The article was previously published in the World Economic Forum.