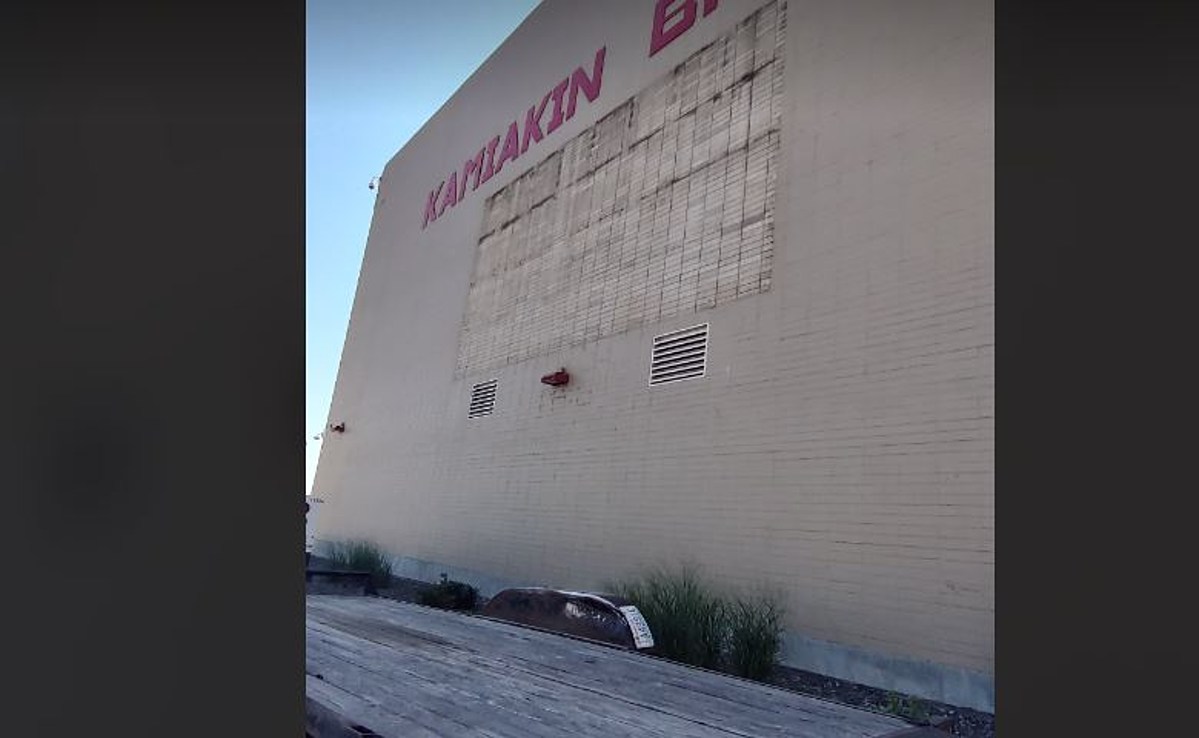 Recently, we and various citizens have noticed that a well-known mural has been removed from the north wall of the gymnasium at Kamiakin High School. We also learned that the famous Native American logo was going to be reimagined. Now we have some answers.

A famous massive mural has been removed without any public notice

The Kennewick School District has confirmed that the traditional Kamiakin logos are being revamped and will debut this fall for the 2022-23 school year.

The famous mural, which was largely created (painted) and donated by the Class of 1997, was taken down over a week ago without any general notice from the District.

Now we have answers

In December 2021, KSD received permission to continue using the Braves mascot, but according to the district, the logos and artwork have been revisited to ensure they respect and reflect the culture of the Yakama Nation.

We received information from a reliable source, who provided us with some details via the Yakama Nation Review Newspaper. The newspaper reported on meetings between KSD Superintendent Traci Pierce and the Yakama Tribal Council last fall and again in December 2021 to assess the mascot situation.

As a result of this re-evaluation and discussions, some images and illustrations were removed as they did not reflect the culture or way of life of the Yakama Nation. According to information from the Yakama Nation Review, besides the mural, an image of an Indian attack, a wooden face image of a chief, a wooden statue inside the school and the equally famous totem that was given by a graduating class have also been removed.

It has been clarified, according to the information we have received, that the Yakama Nation does not manufacture totem poles.

As previously mentioned, KSD said the school’s existing logos are being revamped and several will debut this fall. Several other district changes were made regarding Native American mascots or references in schools.

The reason for the changes stems from state legislation passed in 2021 banning the use of Native American mascots in schools unless they meet certain criteria.

WATCH: What are the main laws passed in the year you were born?

The data in this list was acquired from reliable online sources and media. Read on to find out which major law was passed the year you were born and find out its name, vote count (if any), and its impact and significance.