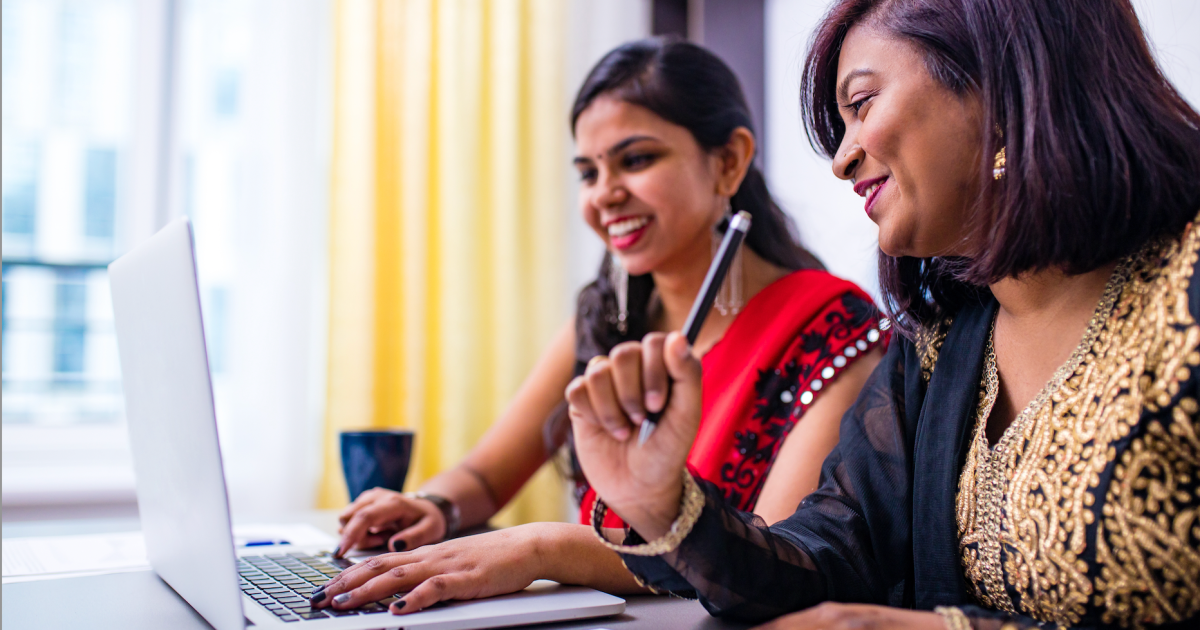 Bangladesh and India have a lot in common, in terms of development, geography and culture. So why has women‘s participation in the labor market increased in Bangladesh, but decreased in India?

Overall, female employment tends to fall and then rise with economic development (Chart 2). But India has not yet climbed this upward curve; the participation of urban women in the labor market remains stable.

India and Bangladesh are caught in “the patrilineal trap”. Women’s participation in the labor market remains well below the global average because their meager earnings rarely compensate for men’s loss of honour.

This preference for housewives persists even in modernizing cities (as I learned during qualitative research in Delhi, Rajasthan, Maharashtra, Karnataka, Bengal and Putna). Stay-at-home moms cook and clean for their sons to express their love. Men get used to women’s care work. Cultural preferences help explain the extremely high volume of household chores of married women in South Asia, which in turn limits employment.

In Bangladesh, families go to great lengths to restrict women’s sexuality, autonomy and mobility. The girls are married very early, to ensure virginity. Women who join savings groups or work in garment factories are at increased risk of domestic violence. Men often try to control women’s income. The overwhelming majority think that men have more right to a job (see figure 3). There is no reason to think that women’s employment has increased in Bangladesh because they are particularly gender-equitable.

When Bangladeshis move to the UK, where there are more economic opportunities, they typically forgo women’s earnings. Only 39% of British Bangladeshi and Pakistani women are working. Muslim women generally have low employment rates. British Indian women actually work at high rates: (69%, nearly convergent white British women, 74%). Indians look like this After conducive to female employment.

I suggest that female employment increased in Bangladesh but decreased in India because its economy generates more jobs. Women’s incomes are high enough to compensate for men’s loss of honor.

The elasticity of employment to growth has been very low in India compared to other countries and over time, as Amit Basole has shown. This results in low demand for female labor.

India has seen no change in the scale of production. More than three quarters of workers are employed in companies with fewer than ten people. India is also a global exception in terms of share of informal employment. Although India’s economy has grown, this has only slightly reduced the proportion of people in informal or agricultural employment.

Endemic precariousness aggravates dependence on the family. Men may be reluctant to reject arranged marriages within their jati.

But Why has growth generated so few (formal) jobs in India? And why do so many Indians continue to work in small family businesses, where productivity is low? Economic articles on India are divided. They blame either kinship or labor regulations.

Bangladesh is just as heavily dependent on the family, but has seen much greater formal job creation. I suggest that authoritarian governments in Bangladesh kept labor costs below marginal productivity, motivating business expansion.

Unions were banned in the 1970s under martial law. Even after their legalization, registering unions still required the support of 30% of workers in each company, which is difficult to achieve in large factories. Unions are banned in export processing zones (which are also exempt from national labor law). Conditions are not much better outside these areas. Understaffed and indifferent ministries of labor rarely sanction abuses. The mobilization of workers was purely and simply prohibited in 2007, during a state of emergency. Subsequent protests were met with police brutality: rubber bullets, tear gas, water cannons, arrests and torture. Manufacturers are also countering unionism with thugs, intimidation, threats, blacklisting, firings and bogus criminal complaints.

Fear of violent reprisals by workers may explain the extremely low unionization rates. Rarely seeing successful resistance, they underestimate broader support and quietly get to work.

In India, on the other hand, the obstacles to business expansion are stronger. If companies employ less than ten workers, they are not required to offer paid holidays, pensions or health insurance. They can fire workers without notice or severance pay. The cost of this regulation is compounded by the abusive corruption of labor inspectors. Establishments that employ more than nine workers pay an additional 35% of wages for each additional worker. To circumvent these costs, employers frequently outsource work to home workers.

As one female business owner in Delhi explained,

“If you reduce your workforce, your profits increase. You can avoid all regulations… Regulations are for the benefit of employees. Above 10 [‘regular employees’] you have to pay EPF and health benefits. If we expand, we will hire contract workers. Now that we’ve downsized, we’re doing REAL BUSINESS! »

The small scale of production in India generates a vicious circle, explains Professor Amit Basole. The Indian economy is particularly dependent on domestic demand. But most Indians work in tiny businesses and tiny farms, with low productivity. These low-income workers cannot afford modern sector goods. The modern sector therefore caters to a narrow stratum of wealthy people and is extremely capital intensive. This suppresses job creation and perpetuates small-scale employment.

Why has female employment increased in Bangladesh but decreased in India?

The other explanation for this South Asian divergence is that Indians are less supportive of female employment. But that doesn’t seem convincing given the much higher work rate of British Indian women.

Cultural change is clearly possible, but only with job-creating economic growth.

Briana Scurry, ASU, outlines how far women’s soccer has come and what changes are still needed