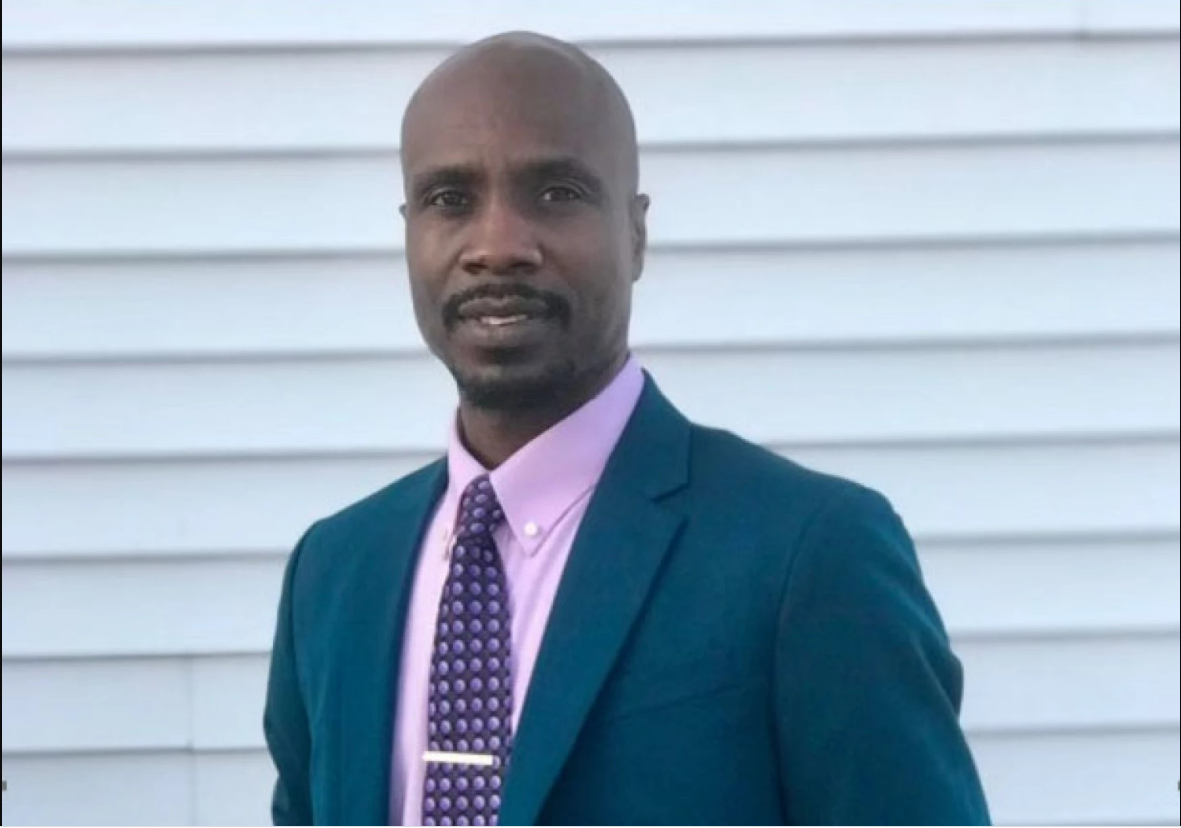 A black man’s legal team in northern Maine did not expect to receive a fair trial in the least racially and ethnically diverse region.

However, David Ako Annan46, won a $3 million verdict from an all-white jury after it sued Northern Light Eastern Maine Medical Center for firing him as practice director at its Orono primary care center.

Ako-Annan alleged in the lawsuit that a supervisor discriminated against him because of his race and gender because he identifies as a black man, according to WGME.

However, the hospital reportedly denied Ako-Annan’s claims, saying he was unresponsive to concerns about his leadership at the hospital.

During the seven-day trial that reportedly began last week before the US Magistrate Judge John Nivison In U.S. District Court in Bangor, Ako-Annan told an all-white jury that he was the only black, male director at EMMC’s five major locations.

He told jurors of the unfair treatment he suffered months after his supervisor Donna Ashe began his role in 2017, approximately four years after Ako-Annan’s start date in June 2013.

Ashe, he claims, denied any possible act of harm, telling Ako-Annan that she had a black foster child. However, jurors discovered that Ashe was not an adoptive mother when she made the remark to Ako-Annan about the bi-racial child she allegedly cared for in the 1980s.

The hospital lawyer Kasia Park of Portland, told the jury that Ako-Annan was fired for poor job performance, saying he handled a “tense, stressful and negative” work environment.

According Bangor Daily NewsAko-Annon’s race and sex discrimination lawsuit sought “unspecified compensatory damages, including back wages and the salary and benefits he would have earned had he not been fired, as well than punitive damages”.

The outlet reported that Ako-Annan was awarded $1.5 million in compensatory damages and an additional $1.5 million in punitive damages, but found the case had nothing to do with it. do with their sex. Ako-Annan plans to give life in Maine a second chance.

Polis Scoreboard: What Promises Did the Governor Keep and Break?