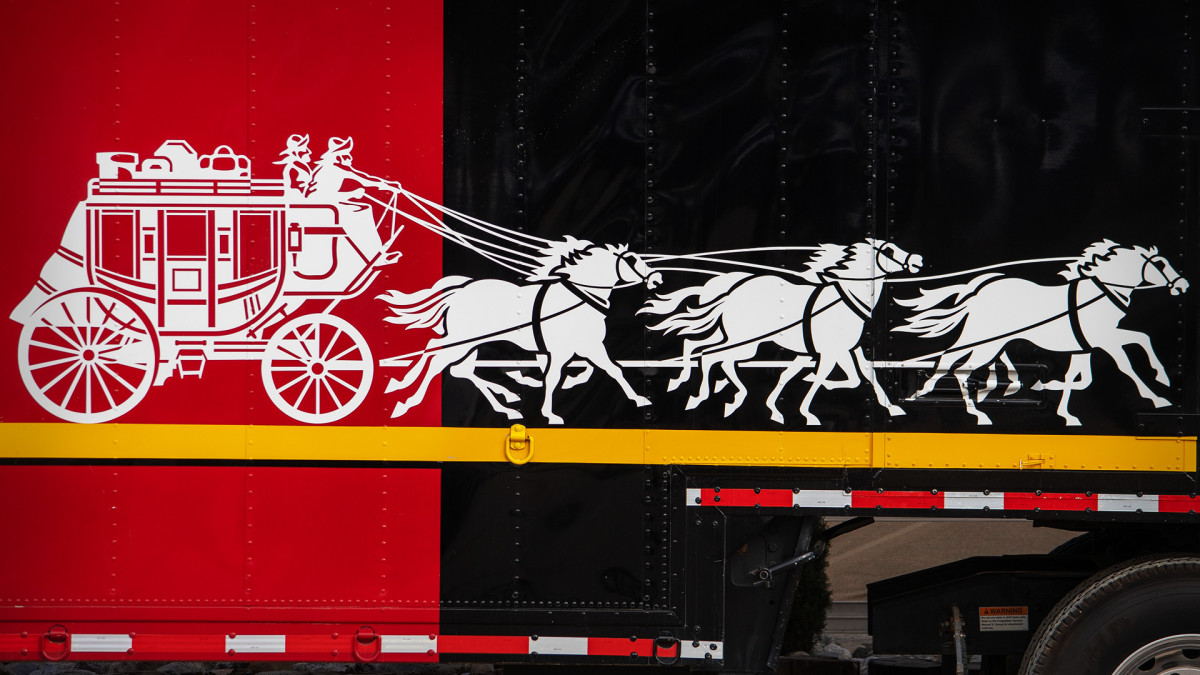 The gender gap in the workforce has been a battle since the 1800s and continues to be battled today. Many people think it doesn’t exist, and those who still fight are called feminists. Some consider feminism a derogatory word, but it is the reality.

Women and men supporters progress little by little. In 1963, the Equal Pay Act was passed and signed into law by then-President John F. Kennedy. Although this is against the law, it has not prevented employers from being able to pay women lower wages.

Although laws exist to allow for equal employment and equal pay, the problem still lies within individual organizations and their practices. Ideally, companies should offer unbiased opportunities to everyone, regardless of race, gender or otherwise. However, being able to prove beyond doubt that someone has been discriminated against is the challenge and the reason why the law is so easily broken.

Speaking of improper workplace practices, Wells Fargo is on the hot seat for this issue.

Wells Fargo (WFC) has made headlines in the past for shady business practices. Just a few years ago, the bank was fined millions for wrongfully opening bank accounts in the name of customers without permission. The purpose of opening unauthorized accounts was for sellers to meet account opening quotas.

In 2018, Wells Fargo came under intense scrutiny for its hiring practices. The Department of Labor filed a lawsuit against Wells Fargo that year, alleging it barred black and female employees from applying for higher-paying jobs. This case was settled for $8 million. Considering the company earned $78.5 billion in 2021, a $36 million fine is really nothing more than a slap in the face.

The New York Times also published an article in May 2022 featuring interviews with former employees who did not portray the company in a positive light.

Now the bank is facing new complaints, this time from several US senators.

Get actionable market insights from a team of experts who invest, trade and manage money for a living

This time around, Wells Fargo is accused of interviewing minority candidates it has no intention of hiring.

The letter claims that Wells Fargo hiring managers survey minorities even after a position has been filled in order to suggest it is working towards a more diverse workforce, as well as to increase its own diversity statistics .

The US senators also ask blunt questions in the letter, such as asking the percentage of women, black and Latino applicants who are offered jobs in 2021 and whether the company requires interviewers to undergo anti-bias training. They are requesting a response from Wells Fargo by October 18.

“The practice of interviewing candidates, especially women and minority candidates, for previously filled positions is deeply insulting to qualified and talented candidates who have the ability to enrich and contribute to Wells Fargo,” indicates the letter. “We hope you will act quickly to address this issue and identify meaningful steps to advance the recruitment, hiring and retention of diverse employees across the bank’s business lines and senior management.”