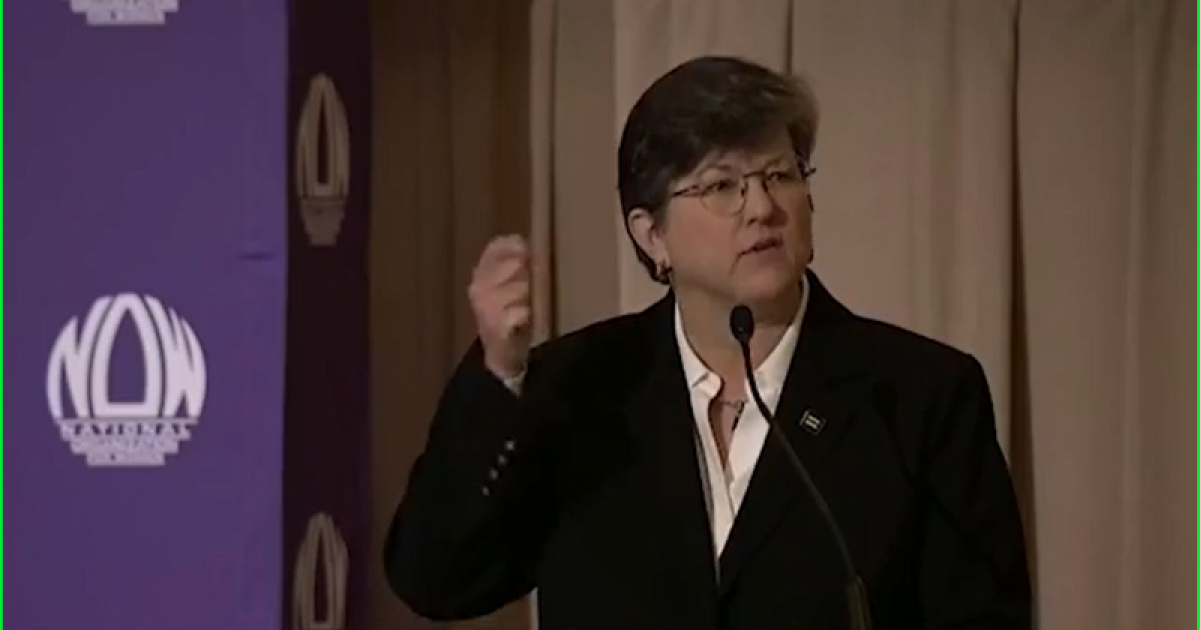 You can watch the full video of by Joni Madison opening speech here.

And as feminists – regardless of our identities – we need to stand up for our trans and non-binary family.

Right now, all of our shared progress hangs in the balance. Which means we’re going to have to lean on our shared power as a beloved community.

“All of these attacks are rooted in misogyny and gender essentialism.

They are in service of realizing a vision of a white nationalist America – where identity is immutable and hierarchical – where more freedoms for some mean less freedoms for others.

This is an emergency for our communities and our entire democracy.

As advocates, we know that allowing someone to be themselves does not take away your own sense of identity, but rather ensures that everyone is able to live authentically.

We understand that inclusive language around issues such as abortion access and reproductive rights does not erase women – rather it highlights the number of people affected.

“Right now, we also have legislation pending in the Senate to help protect marriage equality.

We need your help, we need you to call your senator…and say vote yes to protect marriage equality.

Cancel DOMA as the law of the land and codify marriage equality for this nation.

The Human Rights Campaign is America’s largest civil rights organization working for equality for lesbian, gay, bisexual, transgender and queer people. HRC envisions a world where LGBTQ people are considered full members of society at home, at work and in every community.