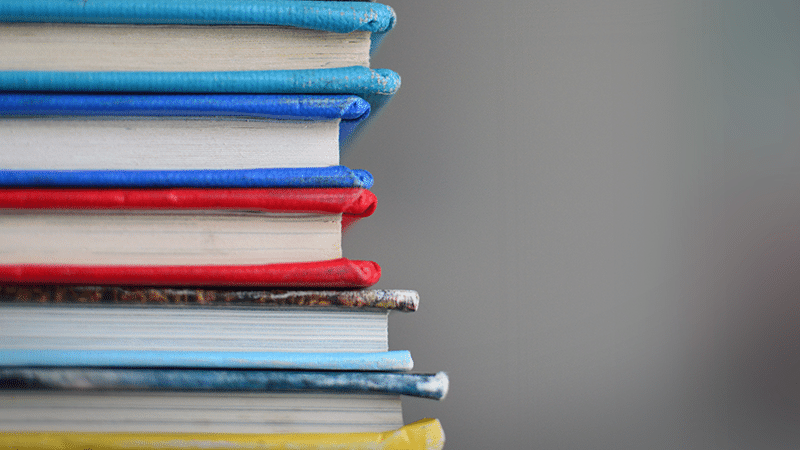 After members complained about receiving promotional copies of “Irreversible Damage: The Transgender Craze Seducing Our Daughters” from Abigail Shrier, the ABA apologized and reconsidered its approach to the mailings.

“Irreversible Damage” says girls are pressured to diagnose themselves with gender dysphoria and warns of the risks of sex reassignment surgery for children.

In the aftermath, the Association called Shrier’s book “anti-trans” and said it would take “concrete steps” to address the “harm” to “trans members and the trans community. “.

In August, Group CEO Alison Hill described a number of changes to ABA policy in a letter to member stores, including new ‘diversity roles’, training on LGBT issues and promotion of “marginalized” authors.

She also said the September dispatch of information and sample books to 750 stores would be “monitored and reported” by staff for “hate speech”.

Hill, adopting the United Nations criteria, defined hate speech as “any type of verbal, written or behavioral communication that attacks or uses derogatory or discriminatory language in reference to a person or group on the basis of their identity “.

In 2018, an academic at a major US university found that heavy exposure to online content about gender transition was part of the root cause of the phenomenon of ‘rapid onset gender dysphoria’ (ROGD).

ROGD is a term applied to adolescents who suddenly express a feeling of being “born in the wrong body”, although they have never experienced such feelings in their previous life.

Dr. Lisa Littman of Brown University published her research in 2018. Despite efforts by the trans lobby to have the research withdrawn, it has withstood a broad peer review process.

BRAC strengthens advocacy to ensure gender equality in the workplace