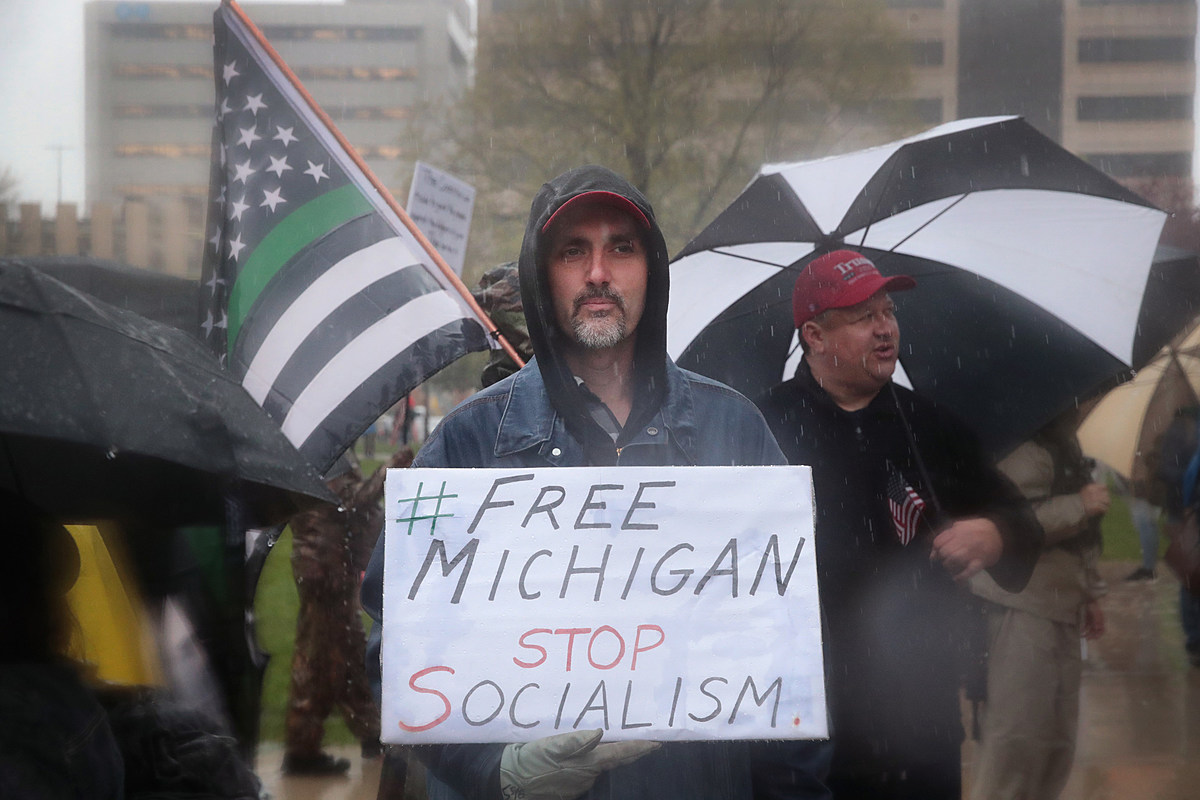 
Republican leaders in the Michigan state legislature say recent actions show residents of the state have a say in government. Although some say it is still not very easy.

Last week, state senators voted along straight party lines to approve the provision of a citizens’ petition to repeal a state law that has been in effect since 1945. Michigan State House of Representatives tackle it on Wednesday. This is the law cited by Governor Gretchen Whitmer on which she fought to move state control away from the legislature to force all kinds of government controls on residents and businesses in the face of the COVID-19 virus outbreak. . Then it was his extension of the original deadline that got him into trouble with the state Supreme Court that ruled his actions unconstitutional.

As early as last May, Republican Senator from Battle Creek State, John Bizon, openly criticized the governor for his actions of unilateral control over the state. Senator Bizon issued a statement in which he said Governor Gretchen Whitmer violated state law and disregarded the state constitution.
“I was disappointed by the governor’s recent disregard for working with the Legislature to extend its declarations of emergency, in blatant violation of state law. Finding solutions to the extraordinary challenges we face will require cooperation between the co-equal branches of government. We have done our part to work in good faith with the governor. The governor, in response, chose to go it alone. This left the Legislature with no choice but to take this action to court.

The senator was commenting on the complaint filed by Republican legislative leaders accusing the governor of implementing illegal and far-reaching controls over the state while ignoring legislative contributions. The methods used by the governor based on the state law of 1945 were later declared unconstitutional by the Michigan State Supreme Court.

Now that the State Senate has approved the repeal, it is in the hands of the State House. A similar party line vote is slated for Wednesday when representatives vote on the issue. With Republicans in control of the House, that may already be a done deal. And then it’s over. The governor cannot veto this kind of process that started with a citizen-initiated petition campaign. Some say she could still veto just to show her displeasure with the decision.

With the action of the legislature, any governor of Michigan could still issue an emergency ordinance, but it would only be in effect for about a month and would require the agreement of the legislature to extend any longer.