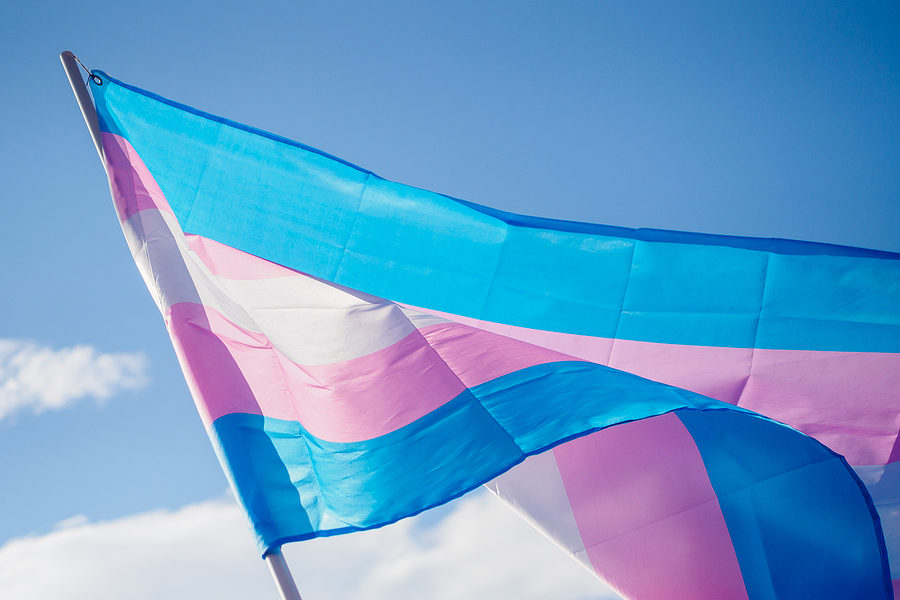 Just days after Florida Governor Ron DeSantis signed into law the “Don’t Say Gay” bill, the first lawsuit against the measure has emerged, claiming the law would “deny an entire generation that LGBTQ people exist and have equal dignity”.

Among the attorneys who signed the lawsuit – filed Thursday in the U.S. District Court for the Northern District of Florida – was Roberta Kaplan, who rose to prominence for successfully arguing against the anti-gay Defense of Marriage Act before the Supreme Court of the United States in 2013, as a partner in the New York law firm Kaplan Hecker & Fink LLP.

“Over time and still today, our nation has strived to fulfill its promise that everyone has the right to be treated with equal dignity under the law,” Kaplan said in a statement. . “That’s true when it comes to LGBTQ Americans, who now have the constitutional right to openly identify as LGBTQ, marry, and have families with children.”

The other attorneys who signed the lawsuit against the “Don’t Say Gay” bill, known as HB 1557, are Christopher Stoll, senior attorney for the National Center for Lesbian Rights, and Elizabeth Schwartz, a Miami-based attorney.

“This effort to control young minds through state censorship — and to demean LGBTQ lives by denying their reality — is a grave abuse of power,” the lawsuit states.

Under the ‘Don’t Say Gay’ bill, schools for children in kindergarten through grade 3 cannot engage in ‘instruction’ on sexual orientation and gender identity, or generally throughout the education system “in a way that is not age-appropriate or developmentally appropriate for students. Although the new law allows for internal review and resolution if a parent files a complaint against the school for having violated the measure, the “Don’t Say Gay” bill also allows the parent of a student who feels the law has been violated to “bring an action against a school district” in court to seek damages. .

A lawsuit was expected soon after DeSantis signed the “Don’t Say Gay” bill into law amid talk of the measure’s various legal vulnerabilities. The complaint, stating that the new law “piles one violation on another”, bases its main case on freedom of expression and the principles of equal protection, saying that the measure aims to “censor discussions about sexual orientation or gender identity that recognize and respect LGBTQ people and their families.” Other violations cited in the complaint are based on due process protections as well as discrimination against LGBTQ people based on gender stereotyping, which the Supreme Court ruled illegal in Bostock v. Clayton County.

In a clear nod to the precedent set by the 1996 decision in Romer v. Evans, who has determined that laws against animus, including those against gay people, are unconstitutional, the complaint says the “Don’t Say Gay” law is clearly the product of animosity toward Florida’s LGBTQ community.

“The Senate bill’s sponsor said the law seeks to prohibit discussion of sexual orientations and gender identities that are inconsistent with Florida’s so-called ‘core belief systems and values,'” says the trial. “He also said the bill aims to prevent students who ‘come out at school’ to their peers from being treated as ‘celebrities’. The premise of these statements is the fear that LGBTQ students will live out their true identity in school and be met with acceptance rather than state-sanctioned hostility targeting their protected characteristics.

The plaintiffs in the lawsuit are Equality Florida, a state-run LGBTQ organization, and Family Equality, a national group that focuses on LGBTQ parents and families. The other plaintiffs are students, such as a gay student identified as “MA” who set up a gay-straight alliance at his school, including Dan and Brent VanTice, a same-sex couple who are parents to two freshman boys. who go to public school in the region; and Hatcher Powderly, a teacher who seeks to inform her classes about LGBTQ identity and history.

“Already, our children have told us that they are afraid that they will not be able to talk about their family at school,” Dan and Brent VanTice said in a joint statement. “We are heartbroken that our children already feel isolated and stigmatized by this law.”

The lawsuit speculates on numerous ways schools could be sued by a parent who objects to LGBTQ identities appearing in the classroom in some way. which could be a number of ways other than the intended program.

“Can students ask – and can teachers answer – questions about historical events involving LGBTQ people? says the complaint. “Would HB 1557 prohibit a teacher from discussing gay rights decisions, such as Bostock v. Clayton County, 140 S. Ct. 1731 (2020), where the Court held that LGBTQ people cannot be discriminated against in employment? If a student writes an article in which they discuss their gender identity or sexual orientation – and relate it to their argument – ​​could a teacher not grade it? If the teacher did grade it, would they be prohibited from commenting on any aspect of the article or discussing it with the student, leaving LGBTQ students at a systematic educational disadvantage? »

Supporters of the ‘Don’t Say Gay’ bill have defended the measure by falsely saying that it simply bans sex education for children in kindergarten through grade 3 or only bans school programs on the subject. orientation or gender identity, even if there is no limiting principle in the measure. limiting its scope. In fact, Republican lawmakers during the legislative process for the measure rejected an amendment proposed by Democrats that would list the ban in the bill limited to discussion of “sexual activity.”

Imani Rupert-Gordon, executive director of the National Center for Lesbian Rights, said in a statement that the ‘Don’t Say Gay’ measure is a ‘discriminatory law’ and ‘threatens the decades of progress we’ve made in creating safer schools for all.”

“While this law puts all students at risk, it will be especially damaging for LGBTQ students and LGBTQ parents,” Rupert-Gordon said. “We are filing this challenge just days after the bill was signed into law because the damage it does is already incredibly clear. Every young person deserves to be safe at school and we will fight unconscionable laws like this until it is true for every student.

The Washington Blade has filed a request with the Florida Attorney General’s office for comment on the complaint.