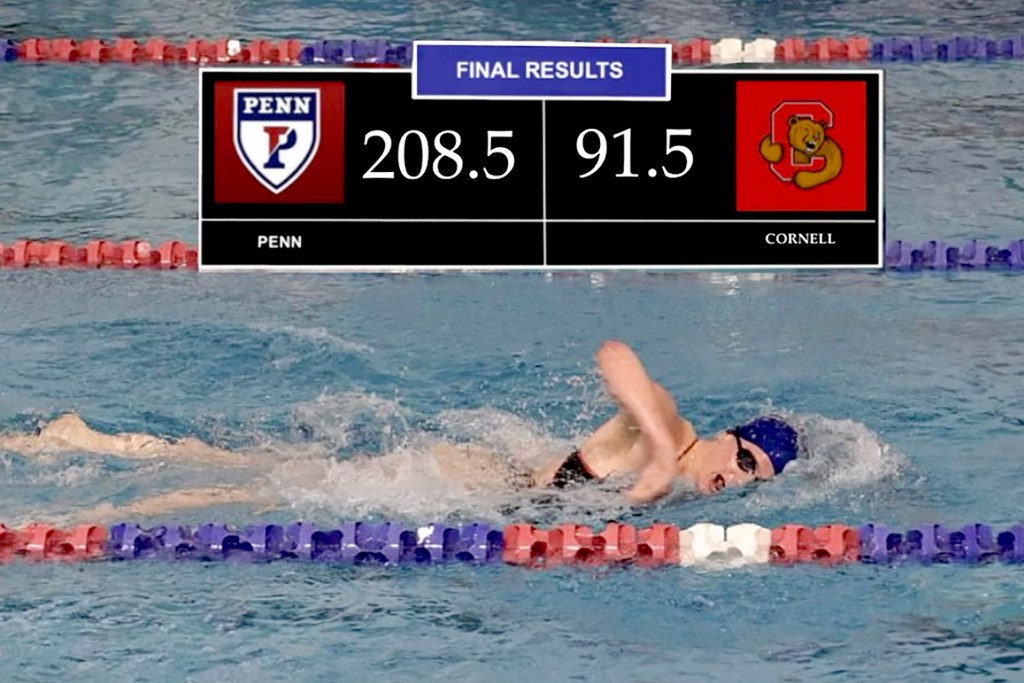 Yet another elite liberal institution denies science and embraces anarchy. In this case, the denial hurts the women, whom the Liberals claim to defend and respect. Americans are tolerant and open-minded, but we don’t like to see underdogs crushed by unfair rules.

Lia Thomas, a swimmer for the NCAA Division I women’s team at the University of Pennsylvania, continues to break records: Friday night, she broke an Ivy League 500-yard freestyle record at Zippy Akron University Invitational. Last month, she beat her rivals while shattering Penn’s women’s swimming records in the 200 and 500-meter freestyle in a tri-meet against Cornell and Princeton.

What’s controversial is that the 22-year-old, formerly named Will Thomas, once swam for Penn’s Men’s swimming team for three years. Thomas was good but not exceptional within this elite male division. In November, Thomas would have placed 14th rather than first if he competed among the men in the 100-yard freestyle.

A review of the scientific literature by Independent Women’s Law Center explains that adult men have bigger lungs and bigger hearts than women – and therefore greater aerobic lung capacity for swimming. They also have larger skeletal structures than females (including “wingspans” which are essential for swimming), which testosterone blockers cannot significantly alter (if they could, imagine how many smaller men scramble for injections to make them taller!). The IWLC report also shows that while hormone therapy may reduce muscle size and strength in biological males, it will not reduce them to female levels.

Is it right? Most Americans say no.

Americans have turned to government-sanctioned same-sex marriage and are increasingly tolerant of LGBT issues. For millions of people, this is fundamental fairness for those who have suffered heartbreaking discrimination and persecution. That’s why 66% of Americans told Gallup they were in favor of openly transgender men and women serving in the US military. But the military is not a zero-sum institution like competitive sports. So in the case of women’s sports, it’s also about fairness – and fairness tells us that we need a biologically level playing field.

The NCAA claims they are fighting for inclusion, but as my colleague Jennifer C. Braceras (former member of the United States Civil Rights Commission) has it Explain, her actions may be illegal under Title IX, the law passed by Congress 49 years ago to increase educational opportunities for women and girls. Title IX requires schools that receive federal money “to provide equal athletic opportunity to members of both sexes” and to allow single-sex classes and extracurricular activities to operate.

We need to save women’s sport, which means preserving all the victories we have fought hard for to recognize biological women as a separate category from biological men. College swimming is a zero-sum competition, where one person wins and others don’t – at least for now (until the revivals spoil it by giving away universal participation trophies).

At the Independent Women’s Forum, we welcome anyone and everyone to sign our petition demand rules that protect fair play and share stories to be, to be a parent, to coach or to encourage a female athlete.

As the 50th anniversary of Title IX approaches, let’s not erase the hard-earned gains of women.