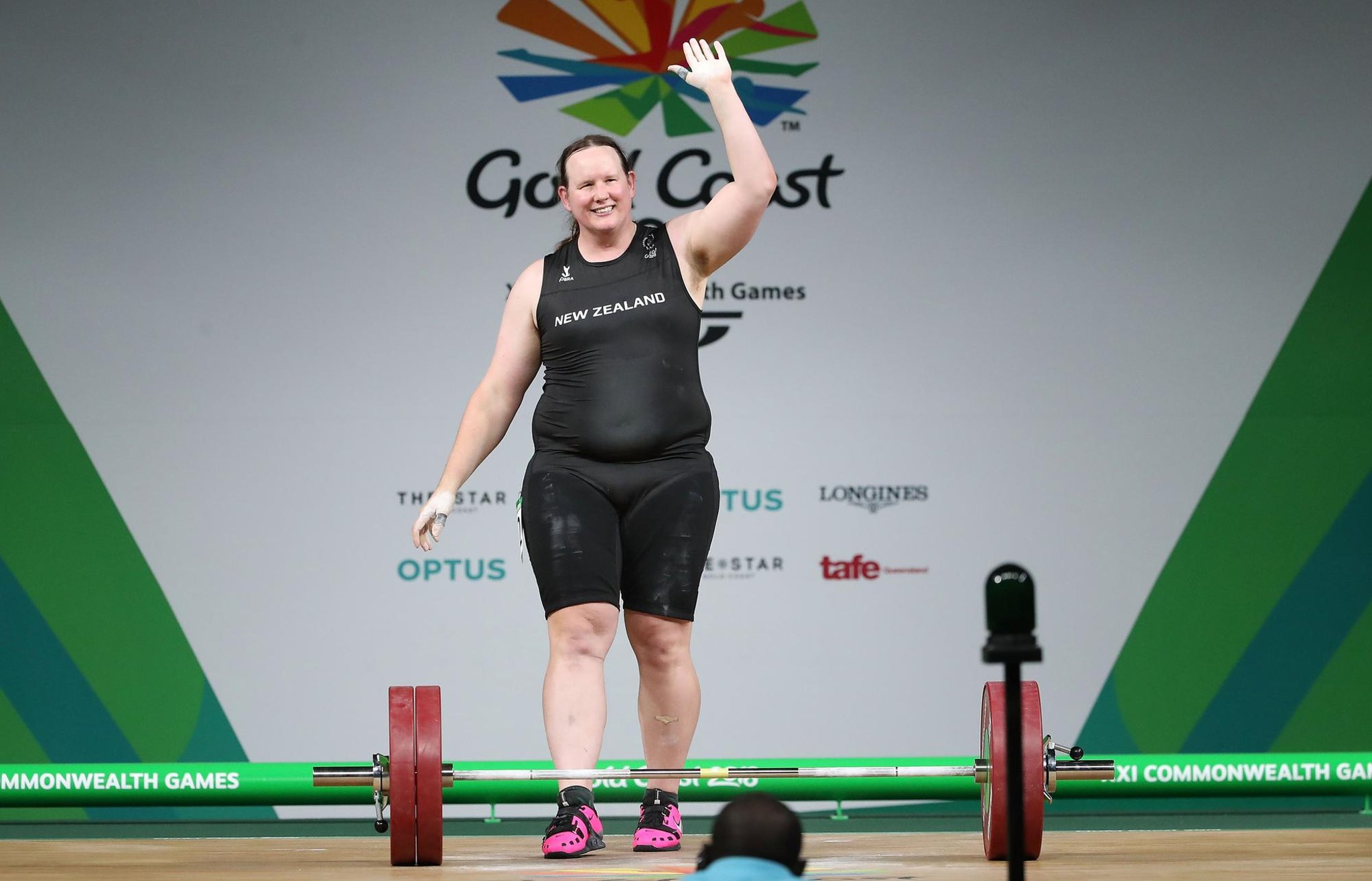 Tokyo Olympics: New Zealand transgender weightlifter Laurel Hubbard is an outstanding athlete, but no more than her rivals for gold – Vic Valentine and Dr Sonja Erikainen

Last month, the New Zealand Olympic Committee confirmed that she was selected to represent her country in the women’s weightlifting 87kg and over category at the Tokyo Olympics later this summer.

Hubbard has a credible chance to stand on the podium. But whether she gets a medal or not, in many ways, just getting involved is already an achievement. Reaching the Olympic stadium as a trans woman will go down in history, and Hubbard will be a role model for generations of aspiring young athletes who hope to be like her and one day reach the highest level of the sport they love.

Register now to our Opinion newsletter

Register now to our Opinion newsletter

It’s no surprise that no openly trans athlete has reached the Olympics before her. Since 2004, the International Olympic Committee has put in place formal regulations that allow trans people to compete if they follow certain rules, including taking hormone therapy. But no one has come forward for 17 years – not, that is, until now.

Much of this is because trans people face significant barriers to participating in sports at all levels, long before they reach the Olympics.

In research with trans people across Scotland, trans people have said they fear being laughed at or teased when playing sports. They were concerned that they would not be greeted by their team or hear overwhelming and offensive chants while watching a game.

For some, negative experiences with sport and physical activity start early – with many trans people remembering feeling left out of physical education classes at school.

Sports clubs and gyms can be especially scary and dangerous, especially because they tend to be gender segregated. Venturing into these spaces as a trans person may carry the risk of being harassed and discriminated against or being violently forced to leave. Because of such issues, trans people are less likely to be physically active or play sports, even just as a hobby, than people who are not trans.

Being able to participate in physical activity is important for everyone. For many of us, it’s probably about classes at school, our local swimming pool, or a welcoming running club. Having the opportunity to be part of a team, develop physical fitness, and improve self-confidence and self-esteem by mastering a sport or activity that we love improves our health and well-being.

While there are barriers for trans people to participate, things are improving. All over Scotland we are seeing more and more inclusive local sports teams welcoming trans members.

We see schools focusing on physical education classes and sports that everyone can play together. And, hopefully, as things improve in these day-to-day situations, we’ll start to see the impact at higher levels – though it will always only be a privileged few who make it to the top.

Hubbard makes it a testament to her resilience and determination in the face of any odds that stand against her.

But his selection to the New Zealand Olympic weightlifting team was controversial. Some have said that her competition in women’s weightlifting is unfair, regardless of whether she complies with all rules and regulations.

It’s understandable that people can worry about this. When athletic competition is divided into separate women’s and men’s events, this is done to give female athletes a fair chance to succeed and win. If the women were to compete with the men in these events, they are unlikely to reach the podium.

Challenging inequalities for female athletes is fundamentally important to the future of sport, and some fear that trans women competing in women’s events will undermine this important goal, but it doesn’t have to be.

It is undoubtedly true that Hubbard is incredibly strong. Indeed, she can lift heavier weights than most people – men and women – ever could. The amount of strength she has can seem exceptional, especially for people who are not very familiar with female weightlifting.

Those familiar with the sport, however, will know that all Olympic-level female weightlifters are surprisingly strong and can lift unimaginable weights, especially in the heavyweight classes she competes in.

They push all the limits of what is humanly possible to achieve levels of performance that far exceed what most of us could dream of. Hubbard’s personal bests fit easily into the range of best female performance in her sport and are in fact well below female world records.

It is imperative to fight for equal recognition for female athletes and to fight for women like Hubbard, who has shown incredible courage and perseverance in the face of significant obstacles, is a central part of this fight. In progress.

Outstanding women like Hubbard and other Olympic-level female athletes who possess remarkable physical and mental strength are only a threat to those who always wish to ignore the remarkable resilience, skills and abilities of female athletes.

We hope everyone can join us in wishing Hubbard, and other inspiring athletes competing in the Tokyo Games this summer, all the success they deserve.

Vic Valentine is a director at the Scottish Trans Alliance and Dr Sonja Erikainen is a researcher at the University of Edinburgh, working on gender and sports

If you haven’t already, consider supporting our trusted and verified journalism by purchasing a digital subscription.

‘This is a very touchy issue with voters,’ says Pittsylvania County school board member on transgender voting | Education