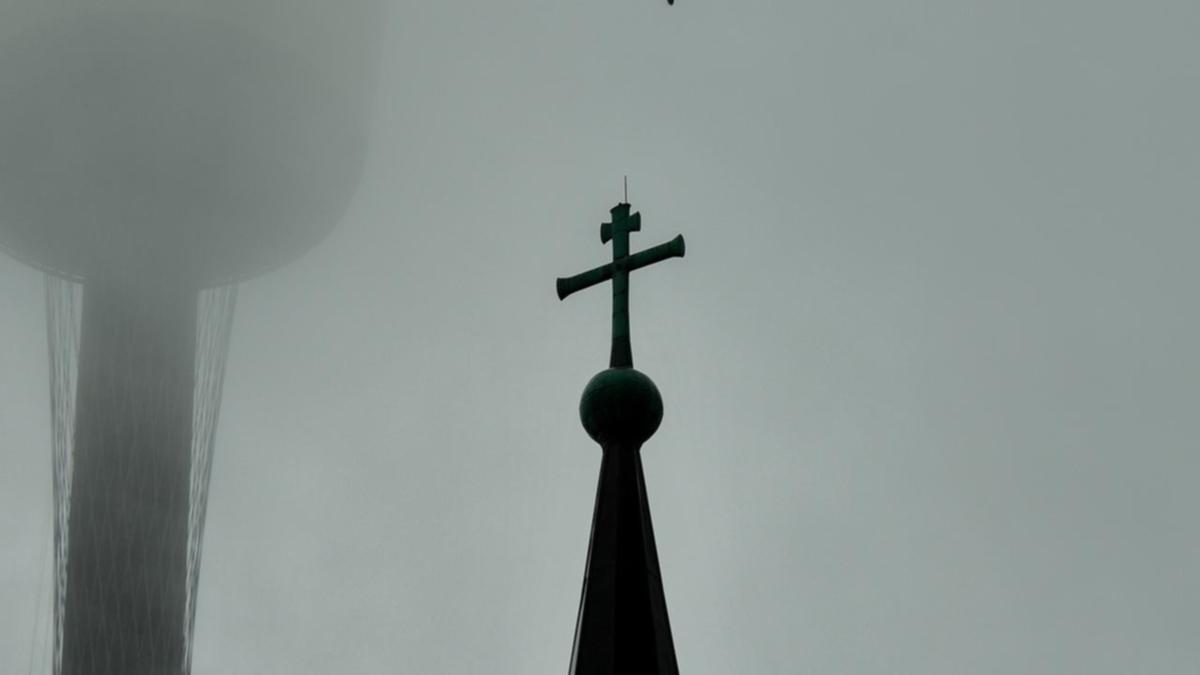 The Australian Law Reform Commission is tasked with reviewing the Sex Discrimination Act, in particular section 38. This allows religious schools to discriminate against pupils and staff on grounds of sexuality or gender identity “for avoid infringing on the religious sensitivities of the followers of that religion or belief”. .

The government publishes details of bills to protect religious people from discrimination. Protections extend from education to employment and the provision of federal government services. They are similar to other anti-discrimination laws covering age, race and disability. The bill protects religious people who make statements about their beliefs, such as a “biblical” view of marriage.

Companies with revenues of at least $50 million must prove that any conditions imposed on employees restricting their religious expression are necessary to avoid “unjustifiable financial hardship to the company”. This became known as the “Folau clause”, resulting from Rugby Australia terminating Israel Folau’s contract following his comments that gay people would go to hell.

A revamped bill is released giving charities, religious hospitals and nursing homes the same discretion as schools and other faith-based organizations to hire based on creed. The legislation also allows health practitioners to object to procedures and pharmacists to avoid dispensing contraceptives on religious grounds.

The government agrees to abandon the “Folau clause” and the derogations allowing health professionals to refuse certain procedures on religious grounds. Parts of the law allowing religious schools to hire staff of the same faith are being touted as necessary to overturn a pending bill in Victoria. Prime Minister Scott Morrison personally introduces the Bill to Parliament.

Mr Morrison agrees to act on long-standing changes to the Sex Discrimination Act and ban the expulsion of students on grounds of sexuality or gender identity. This is pledged to ensure moderate liberal support for the Religious Discrimination Bill. Two parliamentary committees, one examining legislation and the other human rights, are in charge of examining the bill.

Attorney General Michaelia Cash went on to assure a Christian lobby group that the government supports schools and religious organizations that maintain exemptions under the Sex Discrimination Act, saying: ‘There has always been an understanding across the policy that the ability of educational institutions established for religious purposes to actually operate in accordance with those purposes is just a fundamental element of being what they are.”

Mr Morrison said the bill would be amended to prevent the expulsion of gay pupils, following a failed attempt by Citipointe Christian College in Brisbane to enforce a gender and sexuality contract. The following day, Assistant Attorney General Amanda Stoker stressed that the changes to protect gay students remain separate from the religious discrimination bill. She says the government wants to lock him up before committing to changing the sex discrimination law.

Two cross-party parliamentary committees – one on human rights and the other on legal and constitutional affairs – support the Religious Discrimination Bill, but with caveats and changes. The bills are scheduled for debate in the House of Representatives on February 8.

From Participation to Power: Women’s Economic Empowerment in the Pacific