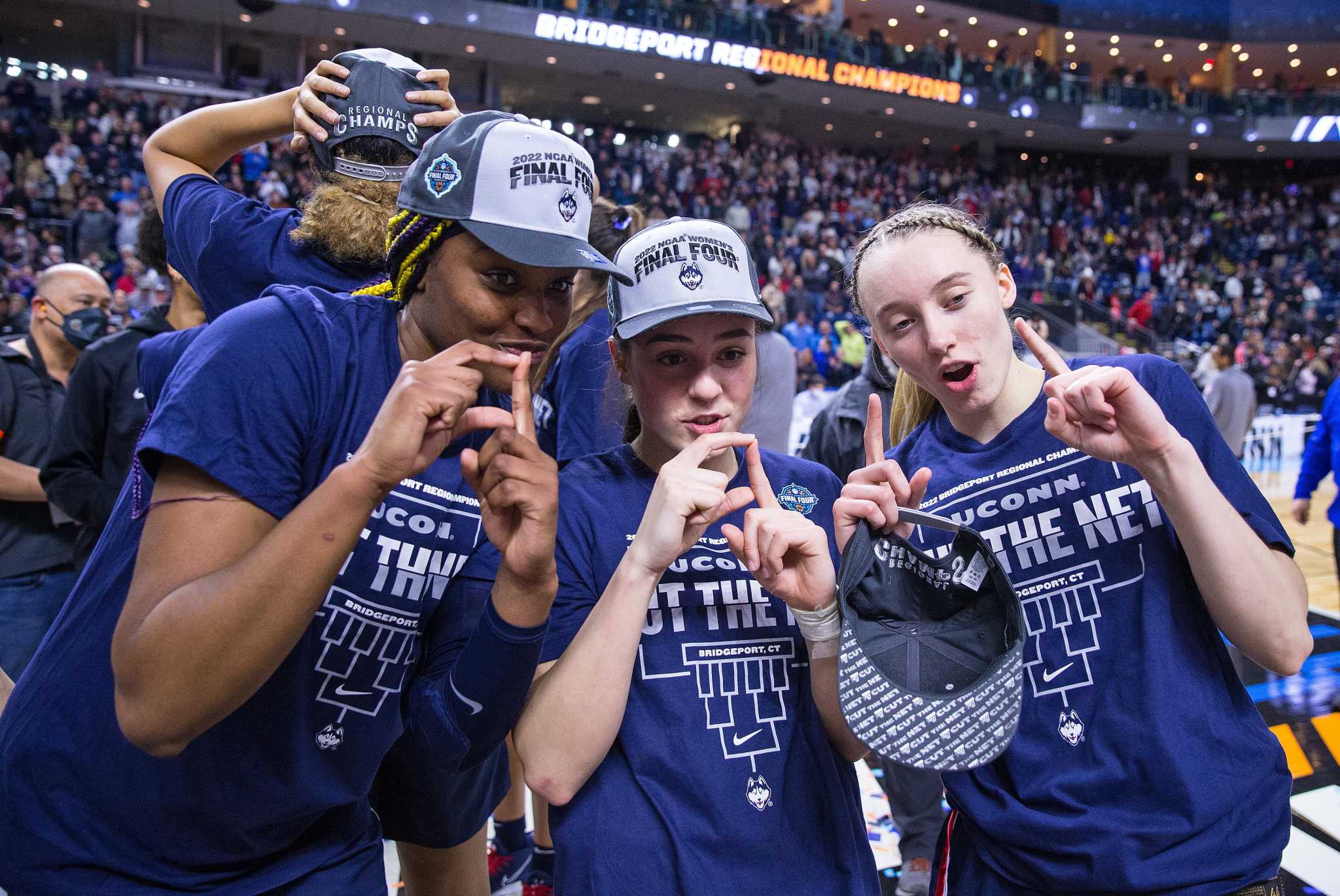 As March Madness gave way to April, the UConn women‘s basketball team falling just short of its target, I revere the athleticism of our most talented players across the country. Women are competing at higher levels in athletics than ever before. But even as we celebrate these great achievements, we must confront how women face unique health risks that have not been sufficiently considered by coaches, scientists and medical providers.

In some ways it could be the product of progress. But great progress often requires great vigilance to avoid unintended consequences.

In 2019, the National Collegiate Athletic Association reported that 47% of athletes in all NCAA championship sports were female. There are now 10,660 women’s sports teams associated with the NCAA and 9,226 men’s teams. Title IX, enacted in 1972, prohibits sex discrimination in federally funded educational programs. As a result, the number of female collegiate athletes has increased by 545%, and in 2016, 2 out of 5 women in colleges are playing sports, up from 1 out of 27 before Title IX.

Female athletes, like their male counterparts, often use dietary supplements to improve their athletic performance as well as their overall health and well-being. A study of NCAA Division I athletes at two California universities in 2020 found that 45% of all athletes took supplements weekly
40% of female athletes. Women were more likely to use supplements for health reasons than to improve performance (as men were more likely to do). Examples of dietary supplements with proven benefits include beta-alanine, caffeine, creatine, and glycerol. Beta-alanine has been shown to increase muscle carnosine concentrations, thereby reducing muscle fatigue. Caffeine acts as an ergogenic substance that reduces fatigue during aerobic exercise. Glycerol can increase endurance.

However, a recent meta-analysis of over 1,800 published studies on supplement use by athletes reveals that these supplements and their impacts have been studied primarily in men. Only 23% of the participants in these studies were women. Less than 1% of studies established classifications or analyzed the effects of supplements on women’s bodies regarding menstruation. Additionally, studies that included analysis of data for women focused more on performance than on health impacts.

So while research indicates that these supplements may be safe and effective for men, there has been a lack of thorough research into their impacts on women, leaving female athletes without solid data to guide their training regimens.

Female athletes are also at unique risk for what is known as the Female Athlete Triad, a medical condition in which three health conditions – eating disorders, amenorrhea (absence of menstruation) and low bone mass – triangulate to pose a major, long-term threat to overall health and well-being. Data on the incidence of the full triad in female athletes remains unclear. But eating disorders or amenorrhea could be present in more than 60% of female athletes. When part of this triad is present, female athletes have a greater risk of developing at least one of the other two. And each can have serious health consequences.

Eating disorders affect many more women than men, and long-term results can include infertility, cardiac arrest, and seizures. Exercise-induced amenorrhea can have lasting effects on bone and heart health. Low bone mass is a loss of bone density causing a condition called osteoporosis in which fragile bones can easily break. Women must settle well in their youth to avoid osteoporosis, which in older women can be completely debilitating and even fatal. Older women who fracture bones (such as their hips) may have significantly increased risks of dying within a year of the fracture.

Athletes often face weight pressures as well as performance pressures and social isolation caused by their sporting intensity. Gendered societal expectations can increase the pressure on women to achieve an ideal body image, even beyond athletic expectations.

Coaches, parents, athletic mentors, and female athletes should be aware of the risks posed by untested supplements and the Female Athlete Triad. We need more research. But we should also encourage more conversations to promote healthy eating habits and controlled workout schedules so that women’s health and wellbeing can come first. If one of the primary goals of athletics is to promote overall health, we must provide women with the support they need to achieve their athletic goals in a safe, informed and effective way.

Gillian Clouser is a student at Yale University and a researcher in women’s health research at Yale.

Former Apple engineer shares her struggles with the gender pay gap, why she ultimately left the tech industry