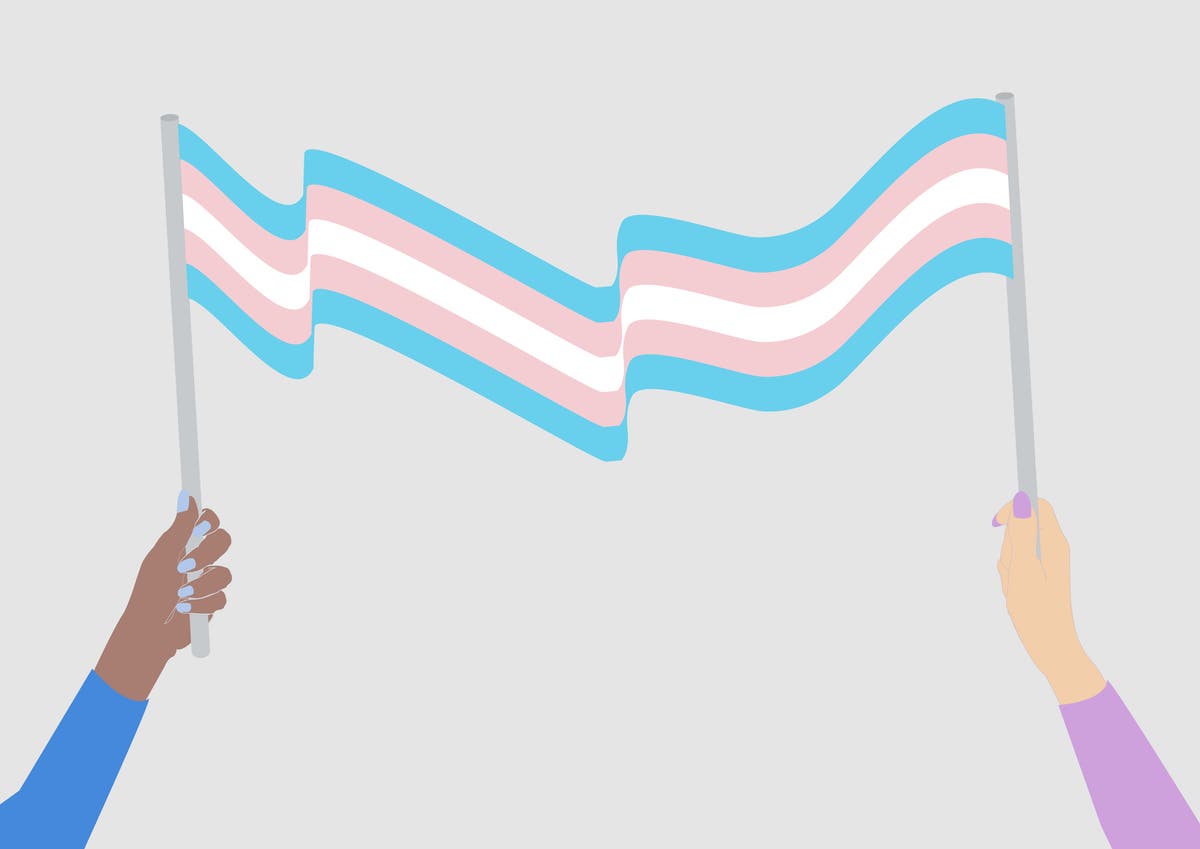 The trans debate has become toxic and language is a big part of the problem. We can do so much better

The last week or so has seen a most bizarre political slippage. Individuals, including Liberal Democrats and Labor leaders, as well as Health Secretary Sajid Javid and various Tory MPs, all discussed who has and who does not have a cervix. Political discourse has been encompassed in Biology 101, and that makes a lot of people very angry.

What’s going on? Over the past few years, many organizations have started using a range of complex and awkward circumlocutions to respond to the fact that our traditional view of gender no longer works. Many trans women continue to have a prostate despite having surgeries on other more sensitive areas. Many trans men have a cervix. Non-binary people can have either. Or neither. This is also true for the general population.

Meanwhile, medical systems are still stuck in the old format, where it was assumed that women had a cervix and men had a prostate. There are two problems with this. First and foremost, some people will be offended or upset. I don’t reject this. What is much more serious, however, is that “simply” calling women for a cervical test results in a lot of people not being called. It could even be a ground of discrimination. More seriously, the absence of inclusive language could lead to the suffering or death of people.

So the NHS and various charities started writing things like ‘people with cervicals’ or ‘people with prostates’. It’s a clumsy and reductive thing. Bad also for those whose first language is not English or who do not know anatomical terms. We can do better.

My two pennyworths: “cis women, trans and non-binary men with cervix”. Because not all cis women have one, anyway. It’s a bit of a bite, and I’m open to alternatives.

Sadly, any hope for a reasonable debate has collided with the anti-trans wave currently sweeping the UK. Gender-critical transphobes, after years of dealing with the questions of what body parts trans women have and don’t have as a sort of terminal “trap” – how very feminist it is! – have now done a reverse ferret and said that using phrases like “people with x” is a “bad thing” and erases females. Incoherent. But predictable. Also a dog whistle used, more and more, to deny the validity of trans existence.

More serious is the intervention of the secretary of health, who declared it “scientific fact”That only women have a cervix. This is dishonest at best. Or just ignorant. It was a minister of the Crown, the same Crown that has approved, through successive governments, laws recognizing that under certain circumstances men can legally have a cervix as well. Javid’s comments aren’t all that surprising, however, given his penchant for postures. Remember these photos of position of power? It’s more of the same thing. But pose with words, instead of legs. While this may explain why, as trans healthcare – especially healthcare for trans men – hits the tampons, he hasn’t bothered to respond to those who are desperate and suffering from NHS deficiencies. on this front.

What about the media? They did exactly what you might expect, stacking up with mock indignation and tasteless interrogations that do nothing to inform. Hence the skewer of Ed Davey and Keir Starmer and any other vaguely pro-trans politician.

Along the way, they destroyed any possibility of what they claim to want: a practical debate to solve this problem. The whole has become toxic. So, unfortunately, people with sane ideas on how to rework language, including longtime feminists, no longer dare to voice their opinion on it.

During this time, The Lancet, bastion of medical respectability, is taken to task for referring to “bodies with vaginas”. “They erase women! », The cry rises. Even if you just have to keep reading to see that they are not. The word “women” is used later in the same sentence. This too is problematic. The writer clearly intends to shed light on the issues facing women. But it comes across as an objectification of women as parts of the body. Again. Bad Lancet, although the logic behind this horror seems more likely an editorial impulse with elegant variation – using different ways to refer to the same thing, to avoid repetition – than something more suspicious. With the exception of the perfervid non-debate around gender inclusion, such a subtle distinction is likely to be lost.

We need a period of calm. A time when people accept that there is a communication problem and come together to resolve it in a way that respects everyone involved. This is what it takes. But in these turbulent times, there is little hope for that.