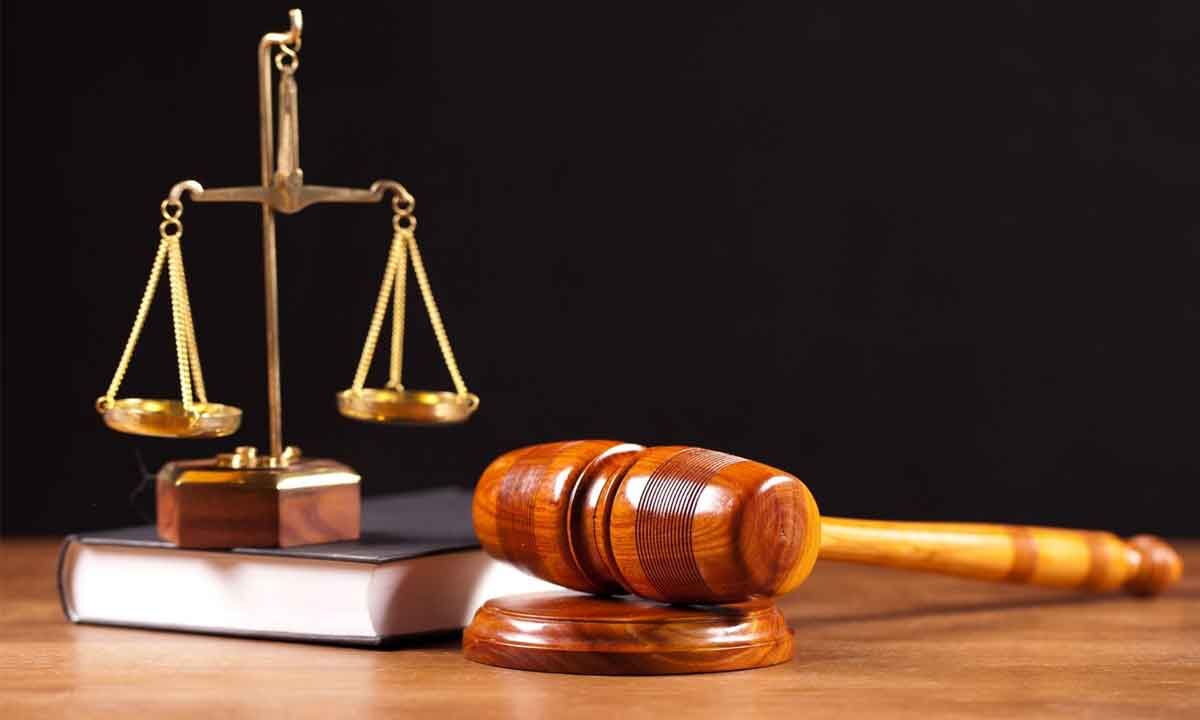 The State cannot abdicate its duties towards the citizens!

Whether it is monarchy, dictatorship, oligarchy, theocracy or democracy; there is an unwritten rule which obliges the ruler, and that is to protect his subjects, i.e. the people or the governed from all kinds of aggression. Aggression can come from a foreign country or from within. Internal enemies can take the form of religious, linguistic, regional, or racist fanatics whose sole purpose is simply to overthrow the incumbent government for a variety of reasons ranging from differences in political ideology to simple economic spoils. But a pious duty has been imposed on rulers of all hues to protect the life and property of all without any discrimination at all costs and at all times. A government can be forgiven for failing to perform other duties such as the economic, social and cultural betterment of the people, but it can never be forgiven for any laxity in protecting life and the most precious property. of his people.

In this context, the recent communal violence unleashed by jihadist elements and the gross negligence of the powers that be to reduce or crush the perpetrators of such violence does not bode well for the largest democracy in the world, namely India. Given the intrinsic factors such as the large population, illiteracy and poverty of a majority of people, sporadic incidents by marginal elements cannot be excluded. However, the rising curve of communal violence is indeed a worrying factor.

Recent incidents prove that due to religious and political factors, the ruling clan in the States and Center, has been slow to say the least, to cries of people being harassed or targeted for police protection in time. As influenced or motivated police usually miss a point in time, the death toll mounts after each horrific incident.

Indeed, the loss of confidence in the administration is the fundamental factor for people looking for other available alternatives in order to ensure the security of their life and property. Although by all accounts it is not a good alternative, but then, in order to save their life and property from the enemies within, there is hardly any choice left for the people. This is why the Taliban, PFI, Bajrang Dal, VHP or RSS, self-proclaimed “Messiah” of gullible people, whatever their name, have sprung up all over the country, offering free emergency services to people of any religion special if necessary. If the state apparatus maintains its lethargic attitude, the day is not far when every street or village will have armed or unarmed groups who will have a field day and very often they will clash by pouring a lot of blood.

This is certainly not mere rhetoric or the figment of an unbridled imagination, but a bitter possibility in the near future if leaders fail to see the writings on the wall. To expect the judiciary to indulge in firefighting is certainly too much of a stretch. At best, the courts can call the firefighters to inform them of the fire they have already started. Henceforth, firefighting on a war footing must be undertaken by elected governments leaving aside all political differences for the sake of the people and the rule of law. And to achieve the desired results, nothing should be left to chance; including the deployment of paramilitary and military forces in addition to regular police forces.

During the bail hearing of a defendant who was allegedly caught accepting a bribe of Rs. 5 lakh, the judge concluded that the lawyer for the ACB had failed to produce certain documents in court, despite an undertaking it had given, and the judge considered that this was a measure aimed at protecting the accused.

Judge Sandesh revealed that he had been threatened with a transfer and added that similar transfer threats had also been received by another judge.

“I fear no one, I am ready to ring the cat. I did not accumulate property after becoming a judge. I don’t care if I lose the job. I am a farmer’s son. I am ready to cultivate the land. I do not belong to any political party. I do not adhere to any political ideology,” roared the judge. In a further development, ACB’s additional DGP, Seemanth Kumar Singh, petitioned the Karnataka High Court to seek extinction of the remarks made against him by Judge HP Sandesh.

Indeed, it is a sad state of affairs in our democracy where even the constitutional authorities do not feel safe and their independence is threatened.

The Supreme Court clarified that an employee cannot claim pay scale parity with another because of mere similarity in designation or similarity or amount of work; but the doctrine of equal pay for equal work could only be invoked when the other employees were in the same situation in all respects.

Delivering the judgment in the state of Madhya Pradesh against Seema Sharma, the bench of Justice Indira Banarjee and Justice JK Maheshwari observed that all relevant factors such as mode of recruitment, qualifications for the post, nature of the work, the value of the work, the responsibilities involved etc; also, should be considered.

In this case, Seema Sharma was initially appointed Assistant Museum Librarian, Government Dhanvantri Ayurvedic College, Ujjain. She claimed the UGC pay scale after 8 years of service, on par with the upper scale of Librarian. The High Court granted him the higher salary scale of librarian, but the state of Madhya Pradesh appealed to a divisional bench, which dismissed the appeal. Therefore, the case went to the Supreme Court.

K Govardhan Reddy, a Telangana High Court barrister suffered a heart attack at the court premises. Later, he was rushed to Osmania General Hospital where he died. Bar leaders have expressed anger over the unavailability of emergency medical care and the ambulance. They called on the authorities to provide medical facilities, including medicines, doctors and paramedics, in addition to a rescue ambulance to deal with any emergencies for lawyers, court workers and visiting litigants.