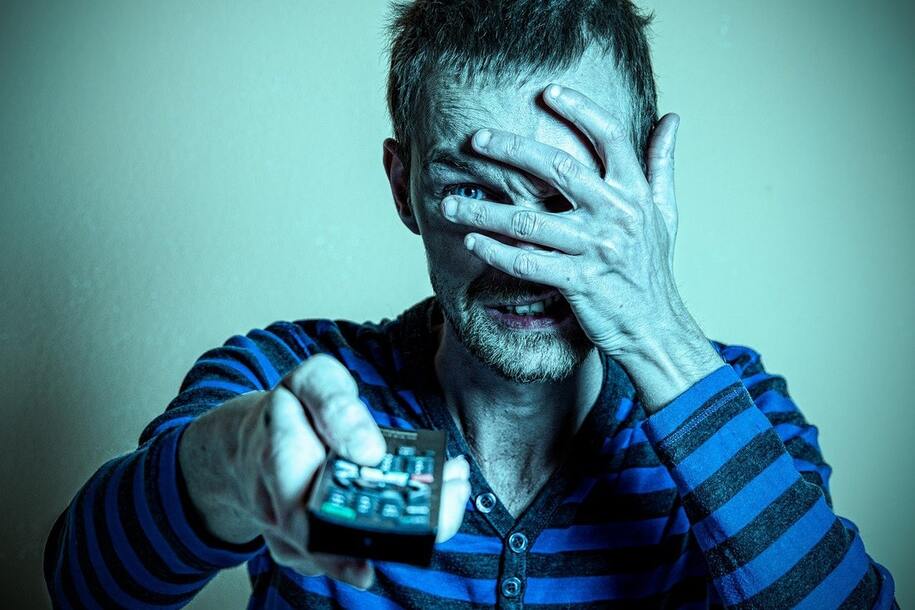 As the Republican Party turns to Trumpism and the Democratic Party returns to its progressive roots, will we have an honest debate this election year in our media?

“What you see is what you get” is an old cliché, but it has lasted all these centuries because there is so much truth in it. “Don’t listen to what people say, rather watch what they are doing” is another truism we can apply to educate ourselves on politics today.

The past forty years have seen three Republican presidencies and three Democratic presidencies, and the modern priorities and values ​​of each party are now fairly clear.

On the Republican side, Reagan laid the groundwork for Bush and Trump to give $ 10 trillion in tax cuts to billionaires and giant corporations while spending an equal amount on senseless, unwanted and un-winnable wars, leaving us with a national debt of $ 20 trillion.

Trump has since merged the Grand Old Party with the undemocratic, oligarchic and white male / supremacist values ​​of the pre-Civil War South, causing his supporters to proudly display Confederate flags and strut with as many big guns as they can. carry .

On the Democratic side, there has been a steady revival of the progressive movement, along with its efforts to uplift the working class and poor Americans while cleaning up the environment and protecting the social safety net.

While the Democratic Party embraced neoliberalism for a time, from 1992 to 2016, the majority of elected Democrats today undertake to extend the benefits, freedoms and privileges of citizenship to all Americans, regardless of race, religion or gender identification.

There is an uncredited meme that has been circulating the internet in various forms for quite some time, usually titled “Shocking Things Liberals Believe” which sums it up:

That’s actually a pretty reasonable summary of the outlook and positions of most Democrats who would describe themselves as liberal or progressive today and, without describing all of the Democrats elected, shows the direction the party is taking.

But that immediately provokes the counter-question: Now that Trumpism has taken control of the GOP, what do they believe?

Since the Party stopped publishing a platform or clear positions on the issues after the 2016 election, we have to roughly examine their behavior, but these, at least, have been consistent. Here’s what’s evident, based on “what they’re doing”:

Both are obviously partial lists, an attempt to define our political parties based on their behavior rather than their words.

It’s an election year, and these differences should be the basis of our national conversation about who will rule the country in 2023 and beyond.

Are our “reality TV” news media up to the task of comparing and opposing the two political parties, and of judging the most probable results of the orientations they have chosen?

It will be a challenge as long as Republicans keep spitting bullshit like John Kasich who said on CNN this week, during discussion of the January 6 attack, that “we have seen hatred on both sides.” Or the demagoguery of Joe Manchin, using the “but the deficit!” Long discredited! and “but the obstruction!” GOP talking points, whenever a camera appears on Capitol Hill.

On the other hand, if enough of us are active to hold our Fourth Estate to account, especially on social media, and can amplify truthful messages of compassion, clarity and reason to our friends and neighbors, maybe we can actually have a meaningful election year.