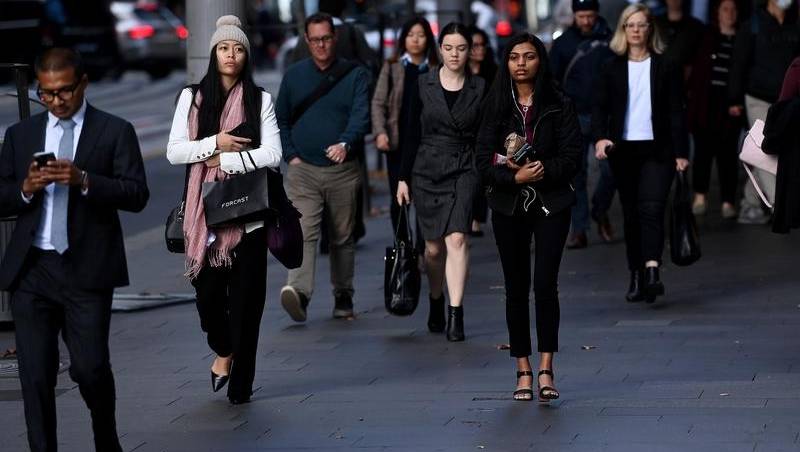 The pay gap between men and women narrows only slightly | Magnet

The gender pay gap has narrowed slightly, but is still around $255 per week on average for full-time workers.

The Workplace Gender Equality Agency calculates that the largest gap between women’s and men’s average weekly earnings is in Western Australia, with a difference of $434 per week, while South Australia has the smallest wage gap of $121 per week.

The findings were based on the Australian Bureau of Statistics’ latest half-year average weekly earnings data for November released on Thursday.

The Australian government’s official agency, responsible for promoting and improving gender equality in the workplace, said the gender price gap now stands at 13.8%, a drop 0.4 percentage point over the past six months.

The agency’s director, Mary Wooldridge, said while she welcomed the narrower result, the pay gap in favor of men continues across all sectors and in all states and territories.

“Throughout the pandemic, we know that women have been pulled out of the workforce as they have taken on more of the care burden,” Ms Wooldridge said.

She said as International Women’s Day approaches on March 8, these latest figures provide an important benchmark at a time when many workplaces will shine the spotlight on their female employees.

“Australian employers need to do more than just talk about gender equality on any day of the year,” she said.

“This is something that requires careful attention, sustained commitment and, above all, action to continue to improve the policies that we know make the difference.”