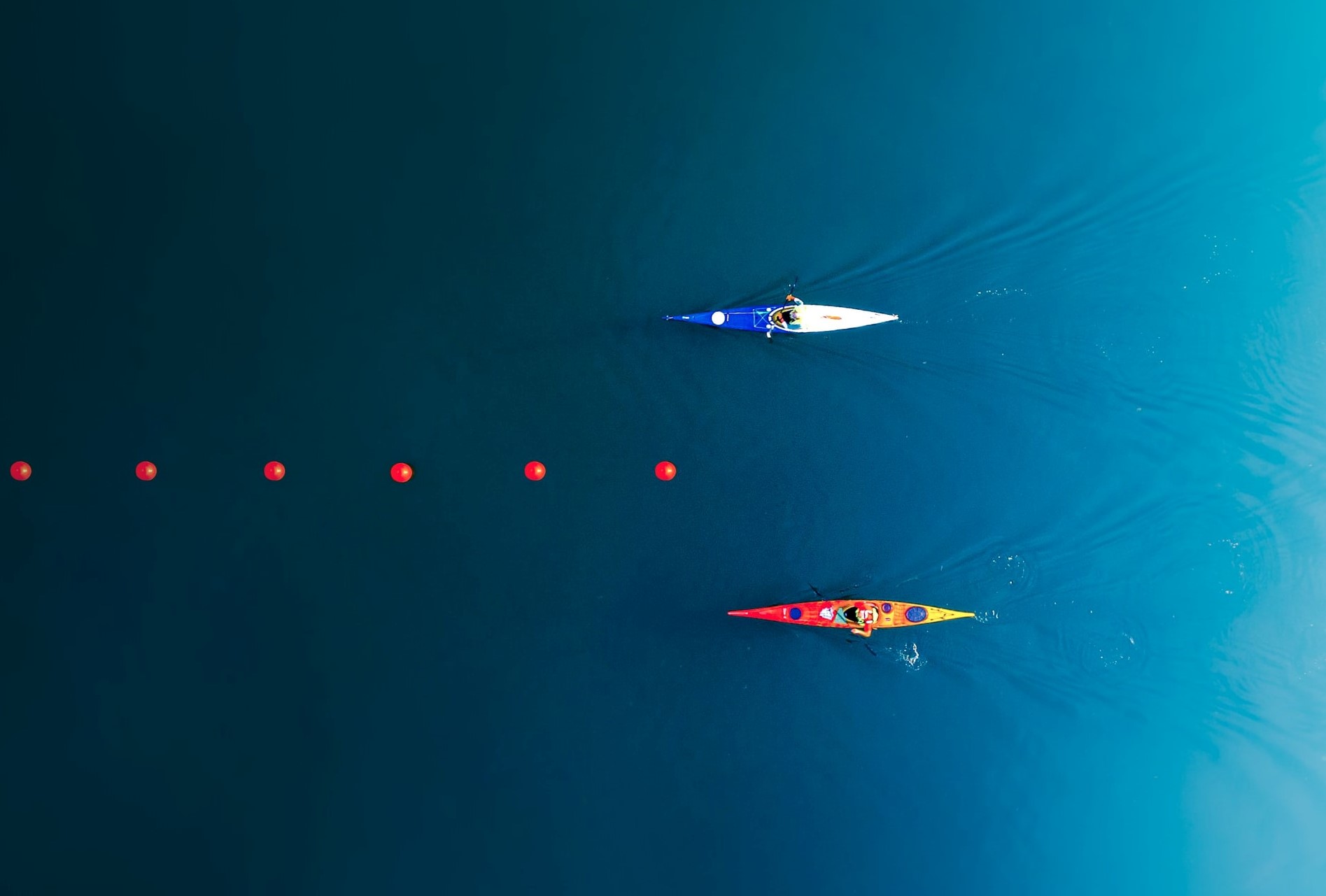 The path to a fair Australian workplace

Midway through the election campaign, the Australian Labor Party announced its policy to promote gender pay equity. This aims to solve the problem that women earn on average 14% less than men. Currently, the average Australian woman has to work an extra 61 days a year to earn the same wage as the average man.

The policy will require companies to report and publicly publish data on the gender pay gap if they are found to be systematically underpaying women. Currently, they are required to collect this information and report it to the government, but this data is still not publicly available.

He also promised to add teeth to the current provisions by strengthening the powers of the Fair Work Commission to order wage increases for workers, especially in low-paying and female-dominated industries. A key objective is to improve equity in the care economy in which women predominate, such as care for the elderly, early childhood education and care, and care for the disabled.

From the point of view of democracy and fairness, this announcement is good, both in its nature and in its timing. This is for five reasons.

First, democracy depends on differences between parties and on the opposition offering coherent political alternatives. When these are lacking, elections become a poor choice for voters and often a race between parties to spend the most. However popular their choice may be on the issue of gender equity, the policy proposed by Labor is good for democracy in that it offers a clear point of distinction.

Second, announcing this policy in the middle of the campaign is tactically shrewd. To date, the Coalition has offered few concrete solutions to improve gender equity in Australia. More than halfway through the election campaign, and with few accomplishments over the past decade, the Coalition would be unlikely to back down now.

Like Sun Tzu, author of art of war, once said, you are more likely to succeed if you attack places that are not defended. In policy terms, this means providing a clear policy framework in the absence of any suggestion to the contrary.

Third, the announcement further establishes the overall vision of Labor and its presentation to voters. One of Anthony Albanese’s first announcements as Leader of the Opposition was a multi-billion dollar pitch for more social housing. At the time it was considered an outlier, but in light of later policies aimed at reducing the costs of elder care, drugs and payments to low-income families, the theme of equity is clear.

Fourth, it is good policy. By taking clear steps to make data on pay gaps public, forcing companies to act on inequalities and empowering independent bodies to act, it is creating a real path to equal pay between men and women. As has been demonstrated internationally, the inclusion and advancement of women has economic benefits for all. It’s not only fair, it underpins a more competitive marketplace and supports a healthier economy.

Finally, it lays the foundation for future policy development. From this starting point, there are many practical policy options for creating a more equitable society.

One example is support for work-life integration, a common barrier to women’s participation. In Ontario, Canada, employers with 25 or more employees must have a written policy on disconnecting from work. This aims to combat the “work until you drop” mentality, by giving people permission not to respond to emails at home, in bed or on leave. It benefits both men and women.

Policy measures do not need to be complex. They can propose simple and achievable measures such as requiring gender diversity on selection and promotion committees or that more than one woman be considered by selection committees in the pool of potential candidates. These measures promote fairer decision-making and are neither excessive nor costly. They are easy to institute and have economic benefits, improving the pool of resources that organizations can draw from.

With this policy announcement, there is now a clear point of distinction between the major parties on workplace gender equity in this election. By demanding transparency and strengthening the powers of the Fair Work Commission, Australia could begin to close the gender pay gap – an outcome that is not just good for women, but for the national economy and society in general.

This article is published as part of the Policy Forum’s new feature – In Focus: Australia’s policy future – which brings you policy analysis and insights that go beyond sound bites.