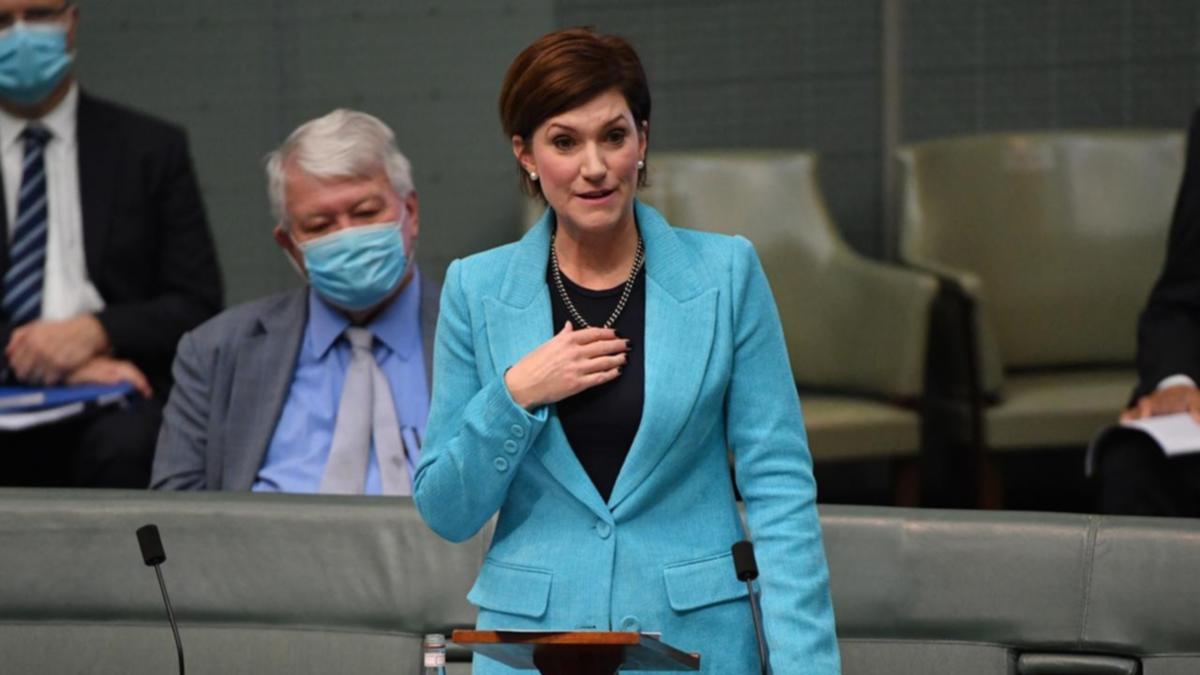 The liberal denounces the sexist attacks of the left

Liberal MP Nicolle Flint used her farewell speech to speak out against sexism, misogyny and abuse of women in the public sphere.

Ms Flint was first elected to federal parliament in 2016 and won again in 2019.

Her time in Parliament was marred by “repetitive, sickening, sexist and misogynistic behaviour” which she says was initiated by the left ahead of the 2019 election and has not stopped since.

Ms Flint said for the past three years she had been criticized for her appearance, stalked and threatened with rape, strangulation and murder.

She criticized opposition leader Anthony Albanese for failing to take action against the attacks and called on him to lead on the issue of women’s safety in public life.

“To stand up, Labor and the unions, you must finally show leadership and put an end to this behaviour,” she told parliament on Wednesday.

The MP for Boothby in South Australia has also been the target of online abuse and has called on Parliament to regulate social media companies to stop such attacks.

“Experiencing attacks online across multiple platforms like I have since last December, I think (social media) is like a festering, toxic sewer,” she said.

“Having seen and personally experienced sexist and misogynistic attitudes, women need comprehensive protection against sexism and misogyny through the Sex Discrimination Act.”

Ms Flint said she hoped things would be better for women in parliament thanks to Gender Discrimination Commissioner Kate Jenkin’s report on parliamentary culture.

“It’s a tough place to be a woman…I’ve never worked so hard in my life and (this government) achieved so much,” she said.