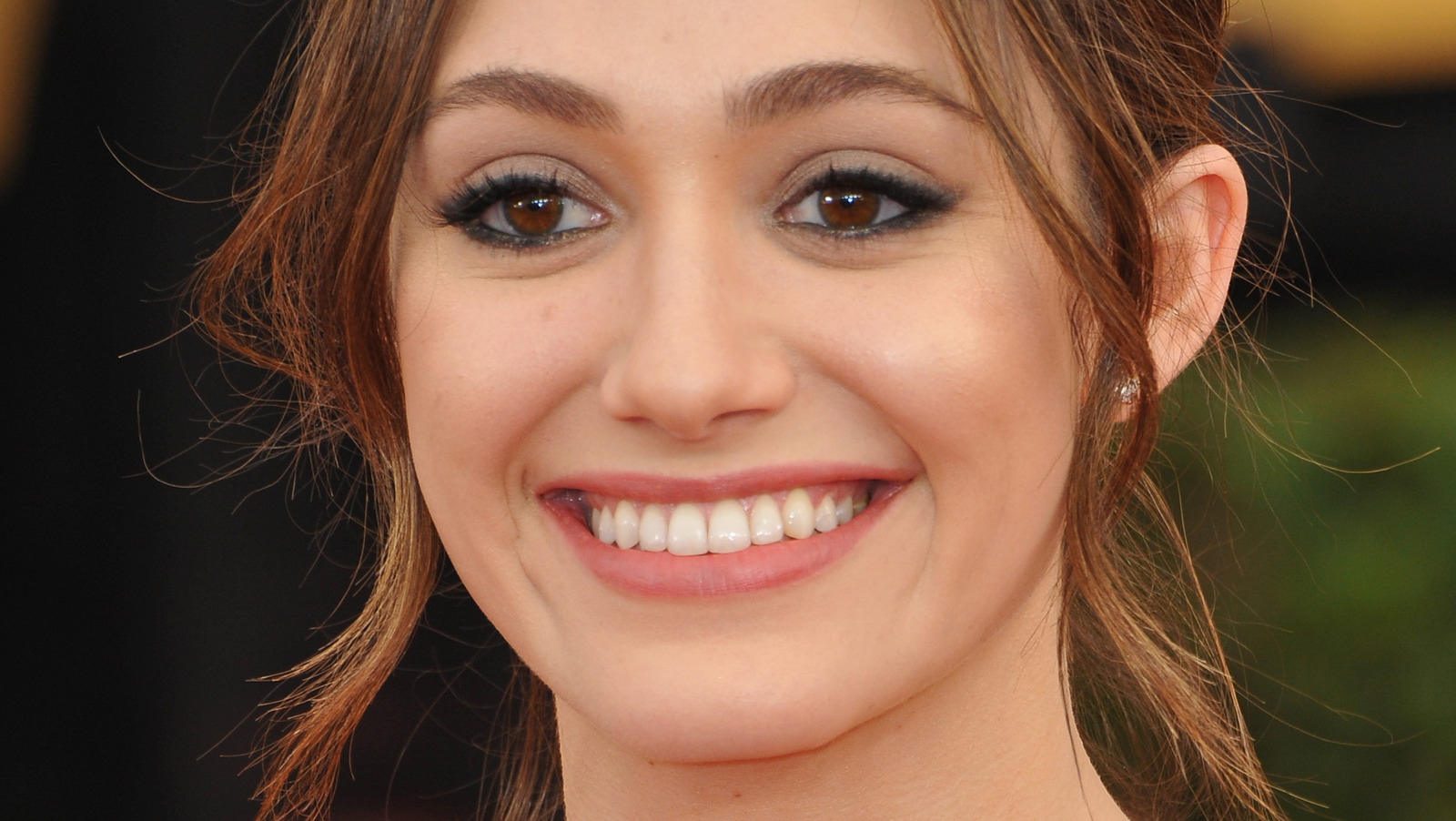 In 1997, Emmy Rossum played Alison Martin in Season 8, Episode 10, “Ritual,” of “Law & Order.” The character is the daughter of Eric Martin (Cotter Smith), the man suspected of killing his wife’s uncle. The uncle was killed because he had hired, with the support of his family, an Egyptian doctor to perform excision on Alison. Eric thought he had to act to protect his daughter from his wife’s family. IMDb describes the episode’s investigators as having to “deal with a clash between cultural beliefs and the law”.

At the end of the episode, Eric Martin agrees to a lesser prison sentence as long as his wife hands over custody of Alison to her parents (via TV Tropes).

“Law & Order” debuted in 1990 and was recently brought back to 2022 by NBC. Fans might be surprised to learn that the “Shameless” actress isn’t the only well-known actor to start his career on the show. Other stars who have appeared in “Law & Order” include Adam Driver, Timothée Chalamet, Elizabeth Banks, John Krasinski, Rooney Mara, Jennifer Garner and many more.

Coming up, Rossum is currently working on “The Crowded Room,” which is an anthology drama on Apple TV+, alongside Tom Holland as well as Amanda Seyfried. Meanwhile, the “Law & Order” brand has a crossover story between the three shows coming Thursday, September 22. This will serve as the premiere for the 24th season of “Law & Order: Special Victims Unit”, Season 3 of “Law & Order: Organized Crime” and Season 22 of “Law & Order”.