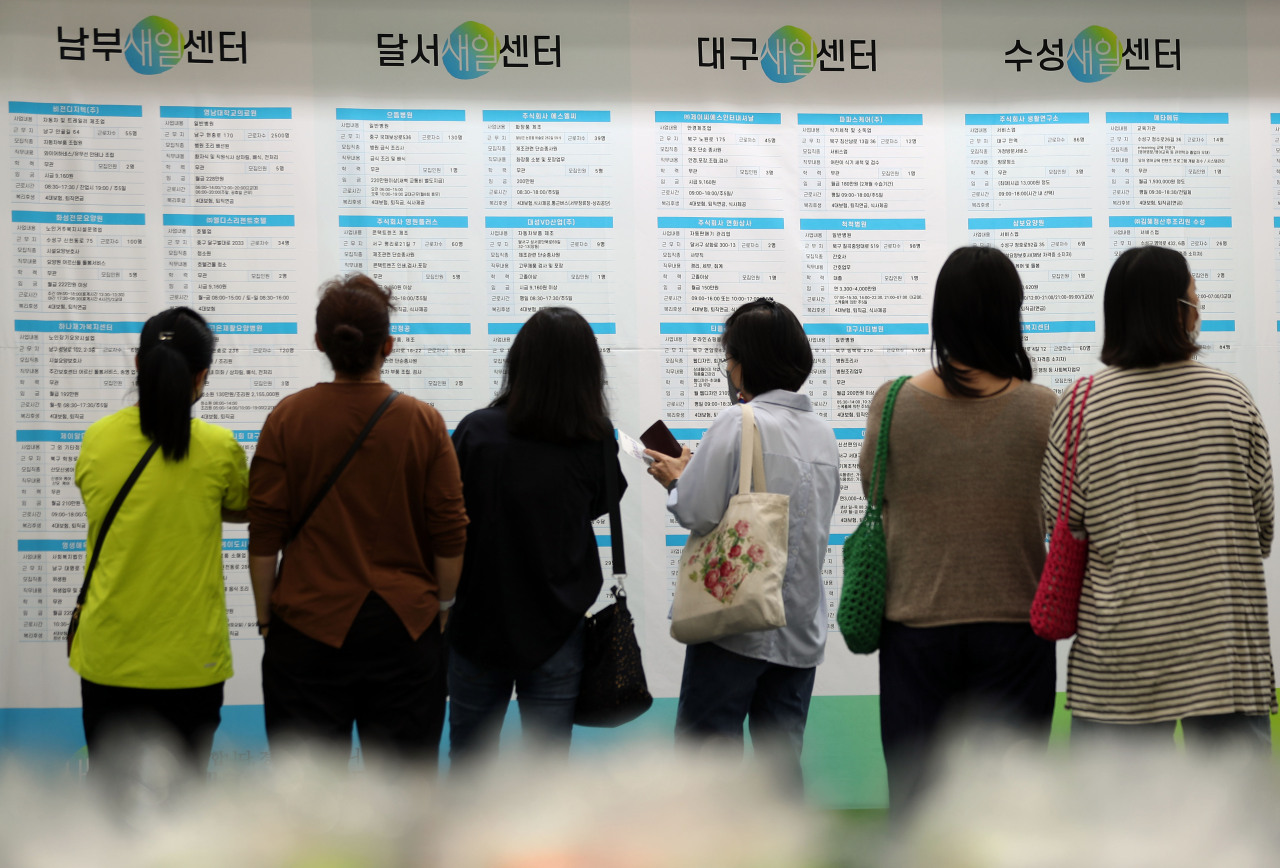 The Ministry of Gender Equality and Family has published the results of a study entitled “The lives of men and women through statistics”. Although the Ministry of Gender has conducted the study every year since 1997 under the title “Women‘s Lives Through Statistics”, it changed its name this year, including an index on dual-income families and cyberattacks. sexual.

There were 1.44 million women on career breaks in Korea last year, about 57,000 fewer than the previous year. Women in their late twenties were the most employed age group, with 70.9% employed. But the figure dropped significantly for women in their late thirties, as only 57.5% of them were employed.

The reasons for many women’s career breaks were child care, marriage, pregnancy and childbirth.