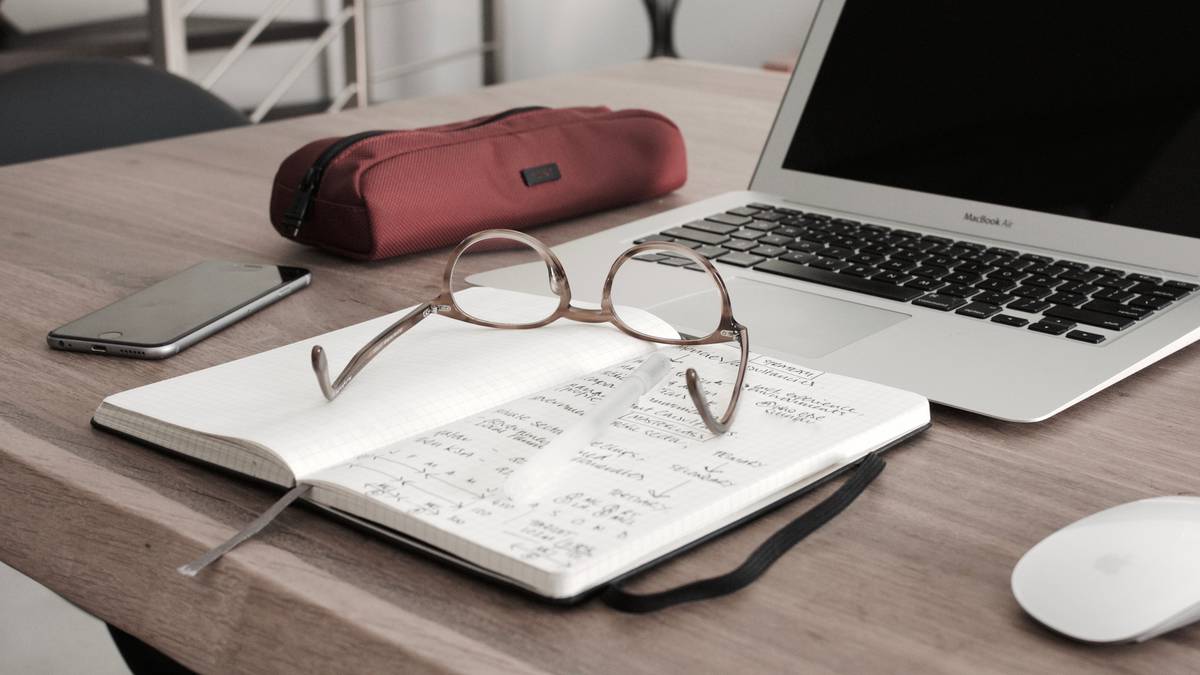 The Australian and New Zealand Chartered Accountants (CAANZ) said a study of 4,500 members showed an average pay gap of around $ 50,000 in Australia and $ 60,000 in New Zealand. Photo / Dan Dimmock, Unsplash

Male accountants are paid 40 to 50 percent more than their female counterparts, according to a survey by chartered accountants in Australia and New Zealand.

The Australian and New Zealand Chartered Accountants (CAANZ) said a study of 4,500 members showed an average pay gap of around $ 50,000 in Australia and $ 60,000 in New Zealand.

The annual survey confirmed that men occupy most managerial positions in accounting, suggesting an unconscious bias behind the gender pay gap and its reality.

â€œThis investigation has revealed some uncomfortable truths,â€ she said.

“As accountants, we trust the numbers, and while our profession is well paid, those numbers paint a difficult picture for female accountants throughout their careers.”

The survey also revealed a problem with the perception of the pay gap between men and women.

Almost seven in ten women believe there is a gender pay gap, compared to just three in ten men.

“This disconnect suggests that more work needs to be done to change the perception of pay gaps in the industry, as nearly 70% of men surveyed do not believe this problem exists,” Van Onselen said.

The survey also found that women make more career sacrifices for their families, with almost half taking career breaks to look after parents or others, compared to just 20% of men.

“Most women think this has a significant impact on their career advancement opportunities,” said Van Onselen, indicating that there was a need for more flexible working arrangements for women.

â€œToday we challenge all accountants and employers to not only recognize the gender pay gap, but also to take action.

She said the industry will start educating its members and tracking their progress in closing the gender pay gap.

“These results are incredibly disappointing and without change we fail to recognize the equal work of women in our profession.”

Progress made on complaints processes