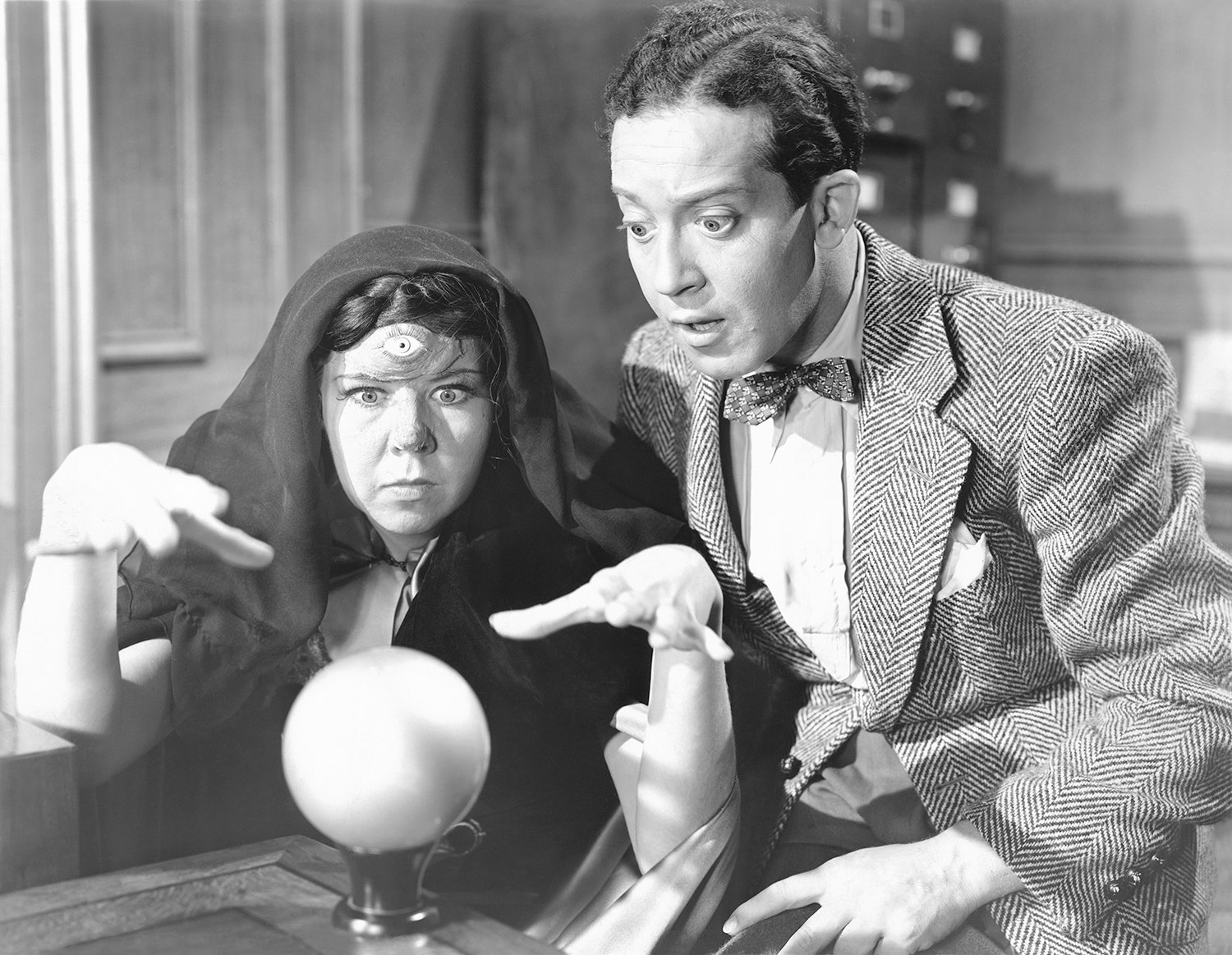 After nearly two years on the COVID roller coaster, let’s start this next one by imagining what a return to semblance of reason might look like. We’ve unleashed our inside tipster to bring you the main developments we hope to see in 2022 and beyond:

Sparrow and McLaren are starting the new year on a high note by finally forcing their employees to get vaccinated or fired. Governor Gretchen Whitmer and Mayor Andy Schor are also locating their spine and hopping on the bandwagon with vaccination warrants for all state and city employees. In response to critical capacity shortages affecting patients with non-COVID-related illnesses, the two hospital systems are also announcing a major shift in treatment priorities: vaccinated patients on the front line; unvaccinated on the back. Tents are being set up in the parking lot to serve unvaxed COVID patients, made up of former hospital employees who have not been vaxxed. Ivermectin is the treatment of choice. Local funeral homes have set up information kiosks nearby.

Public security is back in service

Mayor Schor announces the hiring of 15 new police officers, half of whom are black men and women. Chief Ellery Sosebee signals the end of pandemic policing, ordering his officers out of their patrol cars and back to neighborhoods. The murders fall precipitously. County commissioners bend to public pressure, launch full race fairness review of Ingham County Sheriff’s Office, including annual review of traffic stops and a close review of department’s hiring practices . Commissioners are demanding that Sheriff Scott Wriggelsworth receive training on racial sensitivity and implicit bias.

The state of Michigan finally recognizes its obligation to support the capital’s economy, announcing a plan to relocate state employees from across the region and fill empty offices in downtown Lansing, including the reopening of the branch of the Secretary of State. At MSU, President Samuel Stanley Jr. recognizes the university’s compelling interest in a thriving urban core. In a surprise gesture, he announces that MSU College of Law will move to downtown Lansing, occupying the space left after Cooley Law School moved to the WMU campus in Kalamazoo. Meanwhile, Mayor Schor negotiates a deal with county leaders to solve the city jail riddle. As part of the plan, the basement lockdown of the downtown County Courthouse will be expanded, paving the way for the transformation of the Old Town Hall into a new hotel and the former headquarters of the LSJ in the new house of the municipal government.

The performing arts are revitalizing

After months of secret negotiations, the Lansing Economic Area Partnership and the Lansing Board of Water & Light announce the redevelopment of the decommissioned Eckert power station. The ground floor will become the city’s new performing arts center. The upper floors will feature an affordable artist studio and living space, luxury condominiums, and a rooftop vegan restaurant with panoramic views of the Lansing area.

Thanks to non-gerrymandered district lines approved by Michigan’s new independent redistribution commission, Democrats gain control of the State Senate for the first time since 1982 thanks to the victories of new Lansing State Senator Sarah Anthony and Sam Singh. Democrats also surprised experts by narrowly capturing State House. Governor Whitmer is easily re-elected after James Craig’s campaign collapses. Republicans suffer another blow when their â€œSecure MI Voteâ€ campaign fails. Despite all manner of fraudulent representations by petition distributors, the number of signatures obtained is insufficient to put the Republican voter suppression plan on the statewide ballot.

New York State prosecutors are laying dozens of corruption and tax evasion charges against Donald Trump, his family and top advisers. After a surprisingly swift trial, Trump is convicted and taken into custody to begin serving a 10-year prison sentence. He begins to write his memoir – â€œMein Covfefeâ€ – and announces that he will run for president from prison with his cellmate Rudy Giuliani as a veep.

The expected Republican wave in the midterm election did not materialize, but West Virginia Senator Joe Manchin and Arizona Senator Kyrsten Sinema shock the nation by defecting from the Republican Party. Alaska Senator Lisa Murkowski and Maine Senator Susan Collins hit back by announcing their conscience no longer allows them to stay in Trump’s party, handing over control of the Senate to the Democrats and reestablishing one-party rule in Washington. Ahead of fall election – with Vice President Kamala Harris breaking tie in Senate – United Democrats push through President Biden’s Build Back Better plan, raise federal minimum wage to $ 15 an hour, remove marijuana of the list of controlled substances in Annex 1, orientation towards the national law on civil rights, adopt new legislation to demand equal remuneration, reaffirm abortion rights, restore the marginal tax rate for 70% billionaires and enact universal health care.

The fully vaccinated and boosted City Pulse editorial team have requested urgent medical attention in a bid to diagnose the cause of a series of wild hallucinations predicting peace, progress and prosperity for the New Year. Preliminary test results indicate likely consumption of excessive amounts of Platinum OG Kush.