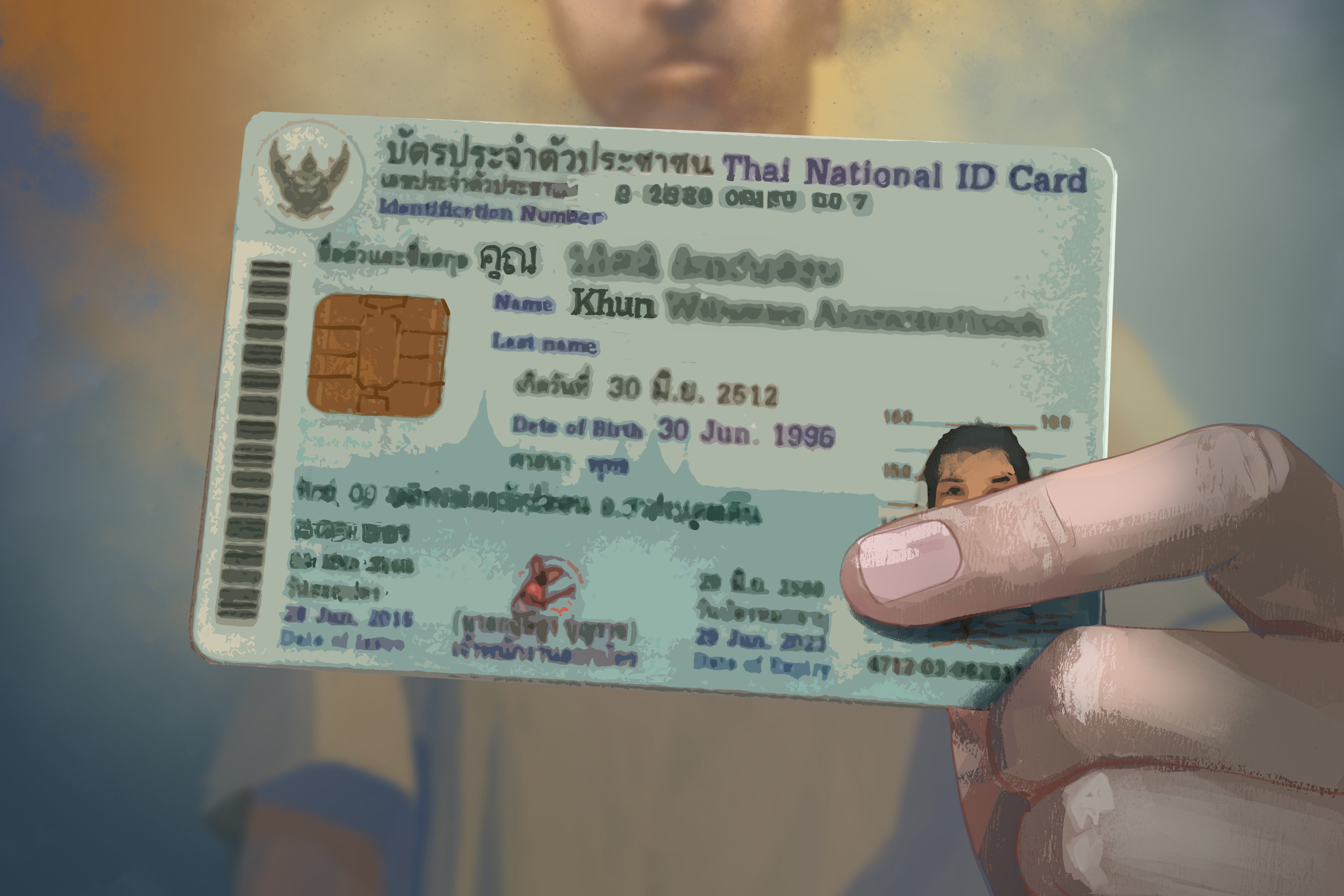 (Bangkok) – Transgender people in Thailand have no path to legal recognition of their gender identity, which leaves them vulnerable to various forms of discrimination, Human Rights Watch said in a report released today with Thai Transgender Alliance.

â€œTransgender people in Thailand face constant harassment and discrimination, and are often excluded from education and employment,â€ said Kyle Knight, senior researcher on LGBT rights at Human Rights Watch and co- author of the report. â€œThe Thai government must step in and make legal gender recognition a reality in Thailand. “

Human Rights Watch conducted the research for this report between January and May 2020 with individuals in four locations in Thailand: Bangkok, Trang, Chiang Mai, and Ubon. The researchers conducted in-depth interviews with 62 transgender people, as well as interviews with social workers, academics, and employees of advocacy and service delivery organizations.

Thailand has limited legal provisions that provide some security for transgender people, but they fall far short of comprehensive protections, Human Rights Watch found. In 2007, the Thai legislature passed the People’s Names Act, which allows transgender people to apply to change their names. The law, however, did not give people the ability to ask to change their legal sex. Name change requests are approved at the discretion of the individual directors.

Under the 2015 Gender Equality Act, which prohibits discrimination against people on the basis of their gender expression, the legislature has attempted to address certain forms of discrimination suffered by people. transgender. Yet the government has failed to adequately enforce the law. The Committee on the Determination of Gender-Based Discrimination, which has the power to enforce the law, heard 27 cases of alleged discrimination against transgender people between 2016 and 2019. It took more than three months to complete. adjudicate on many of these cases, and none of the eight parties found responsible received any punishment.

The lack of legal gender recognition in Thailand means that all transgender people carry documents with a different gender of their identity and expression. When transgender people are asked for this material, they may feel humiliated. In some cases, transgender people have reported that government employees harassed them because of the mismatch.

A 27-year-old transgender man in Bangkok described his humiliation when he tried to replace a lost ID: â€œOfficials asked me how I got my penisâ€¦ and if it was really possible to become a trans man. Officials proceeded to compare him with his past photos. â€œI felt like a caricature to these government officials,â€ he said.

Many schools have gender-specific dress codes or facilities and do not allow students to attend school if they dress in a way deemed incompatible with their legal sex, thus violating their right to education. . Rigid enforcement of gender-specific regulations, including uniforms and separate facilities for sex, exacerbates bullying of transgender students by their classmates and teachers.

“When I started wearing makeup and lipstick at school my teacher was scolding me – call me”to choke‘ [a derogatory Thai term, roughly translated as â€˜faggotâ€™]said a 25-year-old transgender woman who grew up in Ang Thong province in central Thailand. She believed they distinguished her because she also started to have long hair. â€œI was also beaten at school by teachers, and teachers would ask my classmates to tease me,â€ she said.

Transgender people also face barriers in accessing appropriate health care. A 30-year-old transgender woman said that at the age of 20 she was hospitalized with appendicitis and needed urgent surgery. â€œI was placed in the men’s quarter,â€ she said. “All bad things like this happen to me because of one word on my document – my gender marker.”

Many transgender people interviewed said discrimination in medical facilities had discouraged them from seeking care, threatening their mental and physical well-being.

The lack of legal gender recognition also hampers the ability of transgender people to secure employment, often resulting in automatic rejection. Some employers have said transgender people would only be hired if they dress according to their sex assigned at birth, not their gender identity. Other employers have explicitly stated in job applications that transgender applicants will not be considered. Many respondents said they felt limited to niche jobs, such as the beauty industry or sex work.

In recent years, the Thai government has started to engage with civil society organizations and United Nations agencies to develop a legal process for gender recognition. The process has stalled and requires urgent attention, Human Rights Watch said.

The Thai government has an important opportunity to match its positive global reputation on LGBT issues with its obligations under international human rights law by developing a rights-based procedure for legal gender recognition. This law should allow transgender people to be recognized on the basis of their gender identity and to change their legal name and gender without any medical requirement.