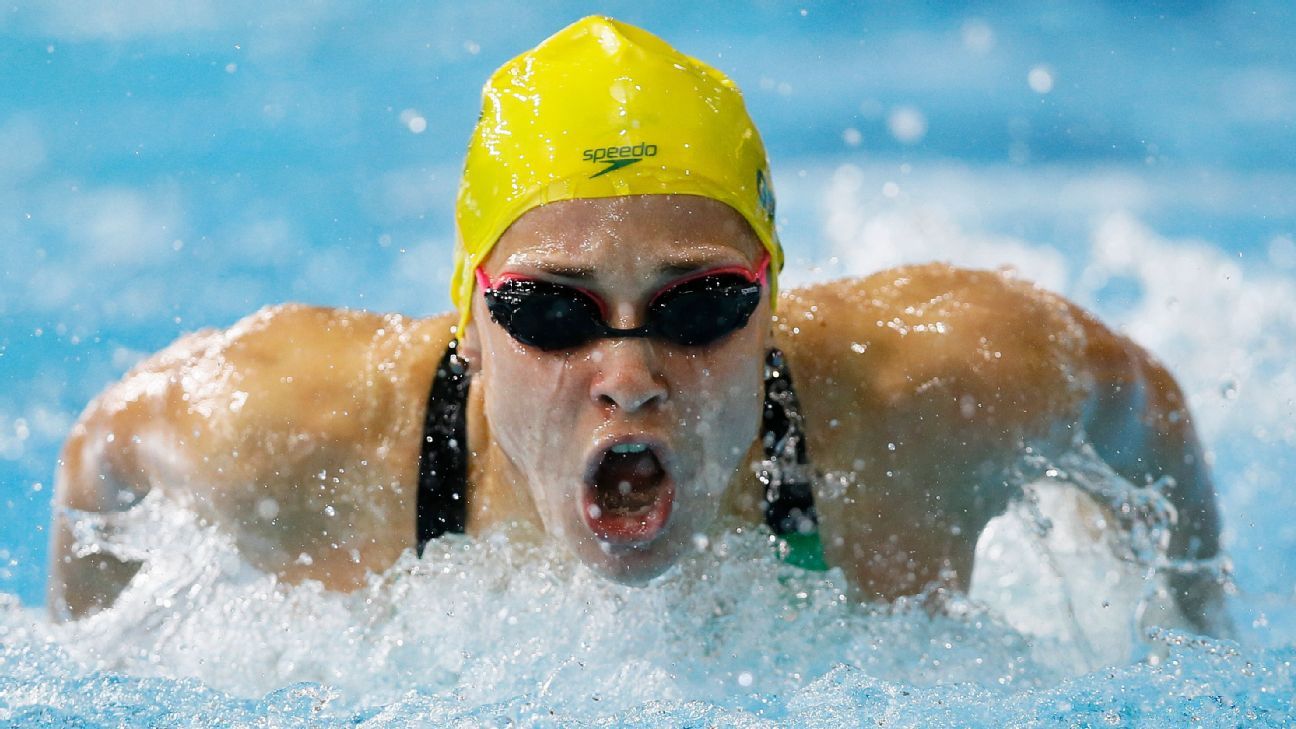 SYDNEY – Swimming Australia published the findings of a report on alleged misogyny in the sport on Friday, saying the “open and candid” comments from female participants were “difficult to read”.

The report was commissioned last June after Olympic silver medalist Maddie Groves alleged there was a misogynistic culture in swimming and then pulled out of national trials for the Tokyo Olympics. At the time, Groves said she wanted to teach a “lesson to all the misogynistic perverts in sport and their creeps.”

An independent panel set up to investigate the treatment of women and girls in swimming collected information from more than 150 participants, including current and former athletes, coaches, parents and administrators.

Among 46 recommendations, the report calls for the creation of a group to promote gender equality in swimming “to address areas such as leadership opportunities for women as coaches, officials, administrators and managers”. .

It recommends quotas to ensure representation of women at advanced and performance coaching level and calls on Swimming Australia to “never select an all-male team again” to manage domestic and international competitions.

The report recommends no less than two women when four or more coaches are selected, and at least one woman when there are three or less coaches.

The report also addressed Swimming Australia’s complaints system, calling for a character test in the selection criteria for coaches and support staff.

It demands that the language used in training resources be “women-friendly” in terms of describing athletes and physique, and that an end to the use of so-called skinfold tests “as measurement of body composition at any stage of a swimmer’s career”.

If the reports’ recommendations are adopted, coaches will have to undertake specific training on “women’s specific health issues”.

In a statement accompanying the release of the report, Swimming Australia apologized ‘unreservedly’ to any athletes negatively impacted and said it was ‘committed to change to ensure these negative experiences do not happen again’. .

Swimming Australia chairman Kieran Perkins said the board recognizes the ultimate collective responsibility and commitment in responding to the recommendations.

“Comments were open and candid and there were experiences recounted that were difficult to read,” the statement said. “Overall, the review found that Swimming Australia needs to address the gender imbalance in coaching, coaching culture, education and accreditation, governance structures and the complaints process.”

Pay it forward: “Be accessible, reliable and always take the right road”