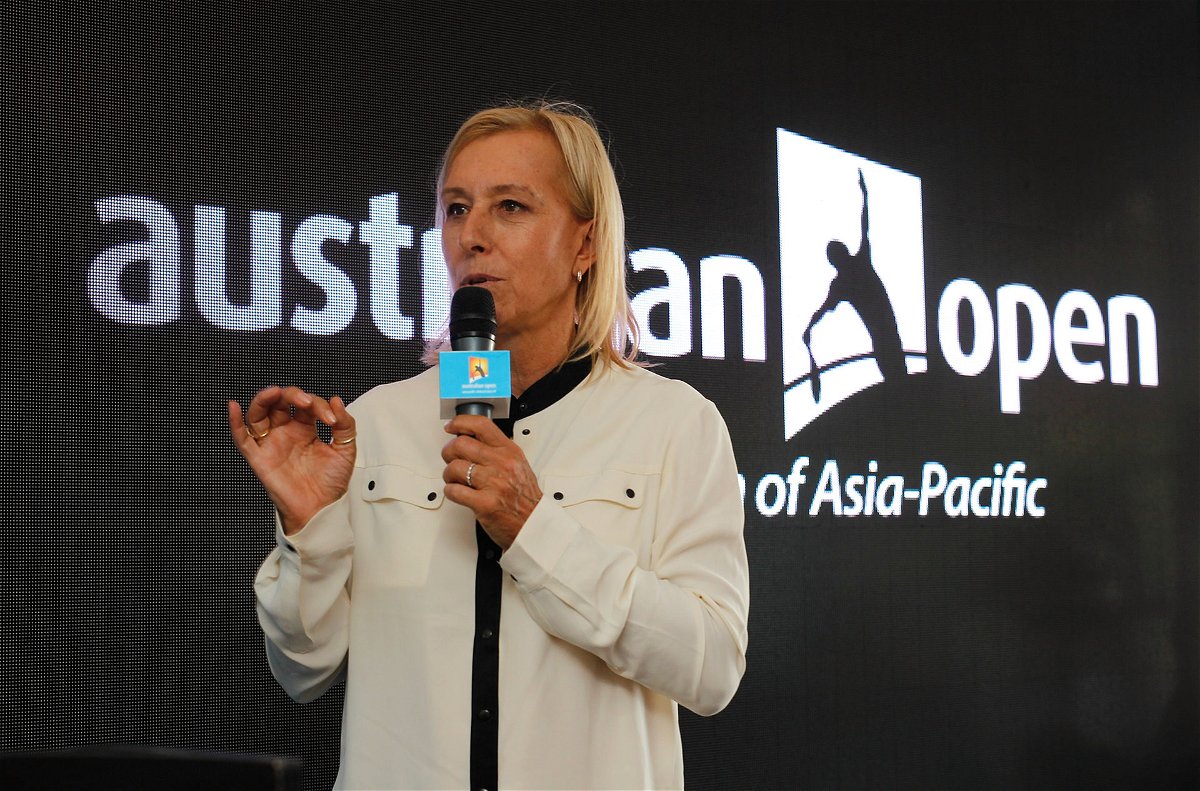 “Still lives in the White House?” — Martina Navratilova hits out at Donald Trump after his ‘Kissed My A**’ comment on Mark Zuckerberg

Martina Navratilova is bold and daring. She does not speak with a filter especially when it comes to a political point of view; she is direct and sometimes subtly conveys her message. The player took to her Twitter to do an enigmatic dig at former United States President Donald Trump.

He mentioned Facebook CEO Mark Zuckerberg and talked about the White House. She didn’t miss the moment to point out the obvious and shared her point of view on Twitter.

Navratilova hits out at former US President Donald Trump

The 18-time Grand Slam champion didn’t do it for the first time. She makes her displeasure with the former president quite clear. Also on Twitter, she glanced at a video where Trump was talking about Facebook CEO Mark Zuckerberg.

He called him crazy and said: “Last week, weird. He’s a weirdo. Mark Zuckerberg came to the White House, kissed my ass. Trump echoed him and said: “Of course I’d like to have dinner, I’d like to bring my lovely wife. Alright Mark, come in. Sir, you are number 1 on Facebook, I would like to congratulate you. Thank you very much, Marc, I appreciate it.

Navratilova didn’t miss the chance to point out her mistake and tweeted a comment. She stated, “#TFG still lives in the White House? Who knew?!?”

‘TFG’ refers to ‘The Former Guy’. Navratilova had previously also visibly spoken against him. Once at Wimbledon, she wore a cap with “IMPEACH” on it.

Navratilova has always spoken shamelessly about the things she represents. Apart from that, she raises her voice for women‘s rights, and during her career too; she has played an important role in bringing more equality to sport.

Tennis legends like Venus and Serena Williams who have raised their voices for equal pay have continued this trend. The legacy left by all of these players has paved the way for a more equal sport for today’s generation.

The (gender) role of a teacher