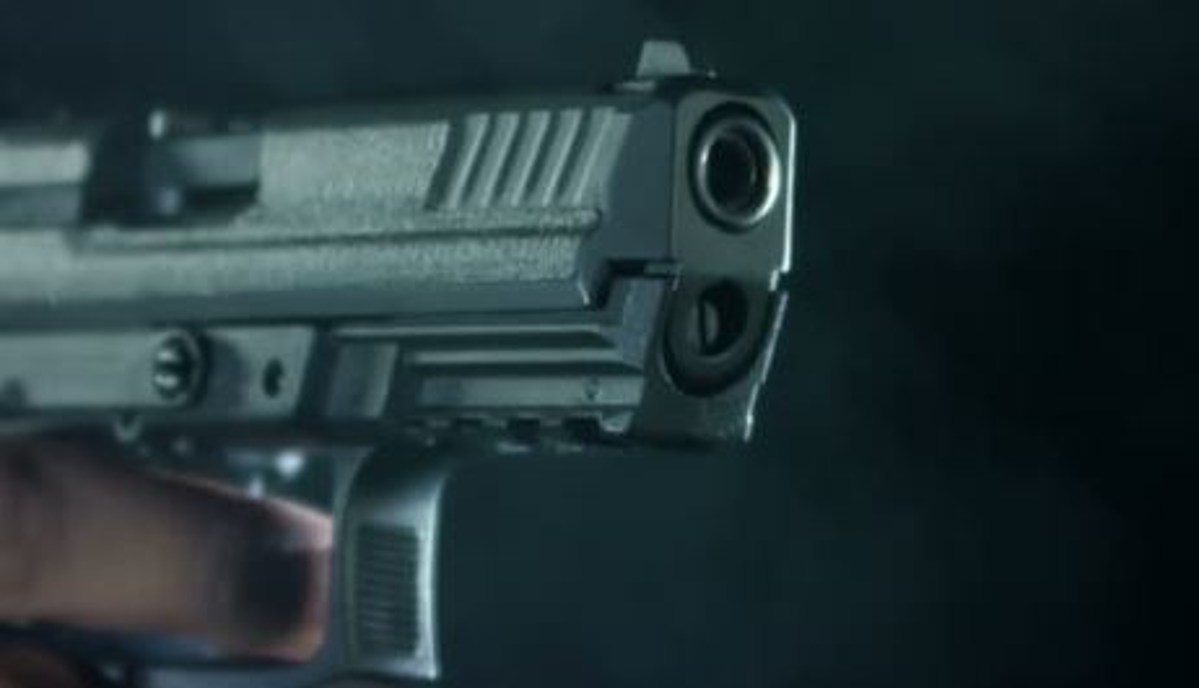 A bill proposed by 35 members of the Washington State Democratic House appears at first glance to be a moot point.

As the 2022 legislative session begins, House Democrats have introduced a curious bill.

HB1618 (internal bill) would prohibit weapons (not just firearms) in election-related offices and such facilities.

Sponsored by Democratic Congresswoman April Berg of Mill Creek, the bill was officially introduced on January 10. Part of the test of the bill reads as follows: (excerpt from the legislative synopsis)

This would not apply to law enforcement. There are other specified weapons such as Tasers, etc., but it’s firearms that come into play here.

WA Law already restricts the bringing of firearms into schools, airports, bars, taverns, prisons and courthouses, and (with some exceptions) mental health facilities.

WHY IS THIS BILL CURIOUS?

Because Washington is a mail-in voting state, there aren’t really many people going to election-related places. The addition of “election-related” facilities to the list is… puzzling.

This bill would require amending already existing RCW laws by adding these election centers to the list.

Already, gun advocates say this is another small end-to-end effort to further tighten the rights of gun owners in WA State. We’ll see how far it goes.