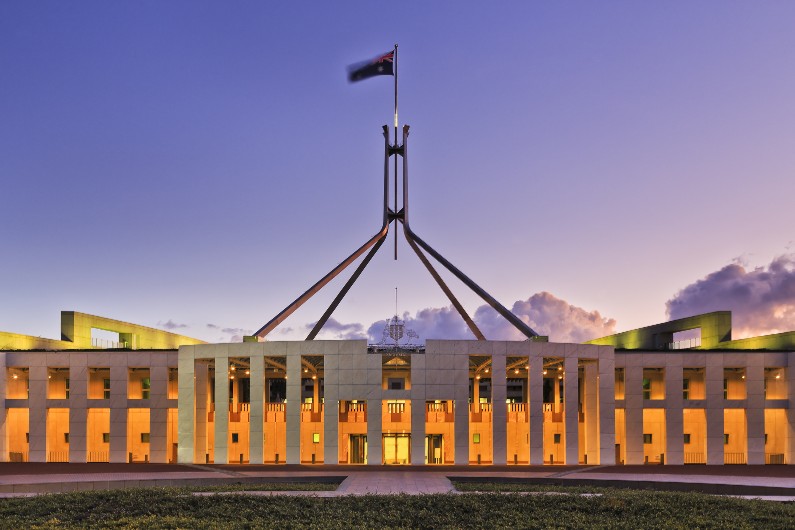 Two Australian Civil Service deputy secretaries have been appointed to lead a new advisory group that will inform the development of the government’s national plan to end family, domestic and sexual violence.

Co-Chairs Frame Alison, the Prime Minister’s Department and the Cabinet Office for Women, and Liz Hefren Webb, from the Ministry of Social Services, were joined by representatives of culturally and linguistically diverse communities, Indigenous communities and LGBTQIA + communities. People with disabilities, children and young people were also represented.

Women’s Minister Marise Payne and Women’s Safety Minister Anne Ruston announced the appointments on Friday, noting that the group had attended a virtual meeting of the Women’s Safety Working Group that day.

During the meeting, Commonwealth, State and Territory governments discussed their progress in ending violence against women and children, while members of the advisory group expressed support for the evidence. , data and clear tracking for all elements of the next national plan.

â€œThis will ensure that we can thoroughly assess and monitor our long-term goal to end violence against women and their children,â€ said Ruston.

The contributions of the advisory group will be detailed in a consultation report, to inform the national plan. The group will work with the Aboriginal and Torres Strait Islander Advisory Council to ensure that relevant gap-closing goals are incorporated into the plan.

The public can give your opinion on the plan until July 31.

Get the juice –
the mandarins free daily newsletter delivered to your inbox.

You will also receive special offers from our partners. You can unsubscribe anytime.

“You have to worry” about politics

Centenary of the Group at Six Points | Functionality