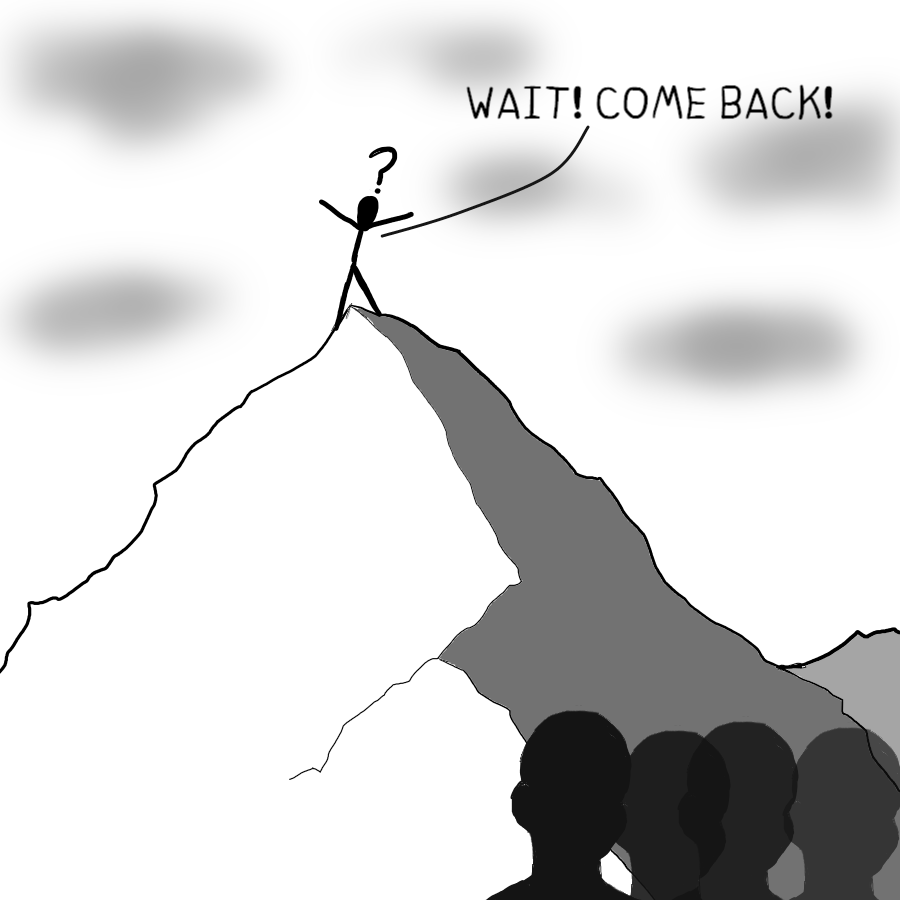 For 13 years of my life, I played football. I loved this sport so much that I watched games on TV whenever I could. I was never able to get into men’s football – they crumble to the ground way too much for my liking. I loved watching the United States Women‘s National Team instead.

I watched most of their matches and knew most of their names. I did my best to implement and learn from what they would do in the field. Of the whole team, my biggest inspiration was I hope solo. She was the goaltender for the Women’s National Team from 2000 to 2016, where she played her last Olympic game. She won almost every award imaginable for a goalie and broke several records, including the most shutouts – 102.

Solo was not only known for being amazing on the pitch, but also for being bold and outspoken. She fought to receive equal pay for the women’s team and was a equal rights activist. Although she is amazing in this regard, her brashness has gotten her into trouble elsewhere.

Solo was arrested and tried for domestic violence in 2014, when she allegedly beat her sister and blamed her nephew. Two years later, in her last match at the Olympics, she appeared on national television and claimed Sweden didn’t play ‘great football’ and was proclaimed sore loser by the footballing world. To top it off, a few weeks ago she was arrested for alleged child abuse, impaired driving and resisting arrest.

I can respect the incredible feats she has done as a goalkeeper and what she has done for equality for women in sport, but I can no longer admire her as a person. Maybe I shouldn’t have in the first place. People’s actions should inspire us, not the people themselves.

I wanted to be an outspoken, innovative feminist on the football field, not an alleged domestic abuser or someone who puts children at risk. When I look at Solo, I don’t see a very good person. I don’t want to be like that. But when I look only at his good deeds, there is still something that inspires me. All the good things she’s done don’t erase all the bad – I just choose to idolize the good deeds, not the person entirely.

It’s as if every pattern and every inspiration is tainted with some grievance or problematic quality. Who else is there to admire? Take Mother Teresa and Gandhi, for example.

Mother Teresa now Saint Therese, is revered by many. But very few people know about his forced conversions, his dealings with dictators, and the poor medical care provided to others.

While her image of holiness was supported by the Catholic Church, some people she cared for did not receive adequate medical assistance. She was even caught baptizing those who were dying.

Mahatma Gandhi is considered one of the greatest Indian activists of all time, but he was openly racist and often slept naked next to young girls, even his great-niece, to test his celibacy – all without telling his wife . When he was shot by a Hindu nationalist, he was martyred despite all his misdeeds.

We set ourselves up for failure when we place individuals on a pedestal instead of analyzing their individual actions that made them admired in the first place. Good people can do bad and bad people can do good. The world is not as simple as we would like it to be. We must recognize that our “heroes” are often not all they are made out to be.

I think most people would write off drunk driving or colonialism or sexual harassment in terms of questionable behavior, but there are plenty of examples of people who have done good things but aren’t necessarily always good people.

We can’t undo good deeds just because people do other things we don’t like. For example, Kim Kardashian has worked extensively in release wrongfully imprisoned personsbut i don’t like it unattainable standard of beauty she and her sisters promote to young women. JK Rowling has entertained millions around the world with his Harry Potter franchise, but said what seems like a pretty transphobic things over the past few years and contributed to a harmful narrative about trans people.

I can’t stress enough that people make mistakes, and while they should be held accountable, it doesn’t completely erase all the good they’ve done.

people are good actions must be at the forefront of what inspires us every day. You don’t want to be that person, you want to do some of what that person does. For me, I didn’t want to be Hope Solo, I wanted to be as good a goalie as her. There is a distinction here that really needs to be made or we will be disappointed.

It’s hard to recognize when our idols are doing something wrong, and it’s even harder to admit it. It’s embarrassing to say that one of our models got it wrong. That’s why we should change the language and focus on what the person does, not who they are.

People should be held accountable for their wrongdoings, yes. But it’s important that we don’t forget all the good that people do every day in this world. We can do both at the same time when we look at people’s actions and not the people themselves.

Livia LaMarca primarily writes about American politics and pop culture. Write to him at [email protected].

Why we need more women in power, according to Mary Ann Sieghart