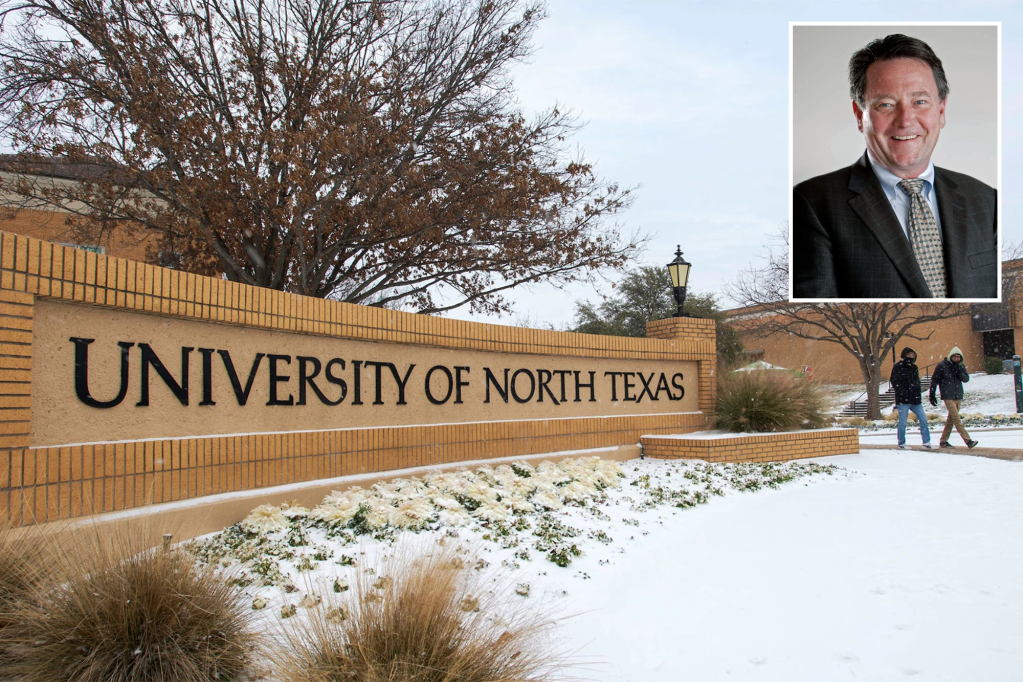 Resistance mounts to awaken racial and gender discrimination in colleges

People were talking about “resistance” to President Donald Trump. It’s old hat. Now it is resistance to awakening.

And we see this resistance more and more. Mark J. Perry, a professor of economics at the University of Michigan, works with many people across the country to file equal opportunity complaints with the federal Department of Education when colleges and universities practice the discrimination based on race and gender.

Perry says that in three years of research, he found more than 1,200 violations of Titles IX and VI – and continues to uncover more. “The significant and disturbing frequency of violations of federal civil rights laws in higher education demonstrates unaddressed systemic sexism and racism that requires greater awareness, exposure, and legal challenges,” he wrote.

So far, he reports, the federal government has opened 218 investigations against offending schools and 133 have been resolved in its favor. Others are on the way. And even schools that escape punishment may think twice before doing this stuff again.

Perry, by the way, invites people to contact him if they want help filing their own complaints.

Teachers are also complaining. With help from the Foundation for Individual Rights in Education, Michael Phillips, a historian at Collin College in Texas, is suing his employer for trying to discipline him for Facebook posts critical of college politics. He is the third Collin College professor to pursue what he calls an “atmosphere of terror”.

The correct response to an atmosphere of terror is, of course, to resist it. And he is.

And the American Civil Rights Project successfully coerced Coca-Cola’s General Counsel’s Office to shut down a blatantly discriminatory and illegal racial quota program. Coke had said it would only hire outside law firms that met its racial makeup standards. Law firms doing business with Coke were supposed to submit quarterly reports on the racial background of lawyers doing Coke’s legal work – and risked losing count if the numbers fell short of quotas.

This was clearly unlawful racial discrimination prohibited by 42 US Code Section 1981 as well as other anti-discrimination laws. As Dan Morenoff of the ACR Project put it, “It’s amazing that neither the general counsel of a big corporation like Coke, nor the major law firms involved in politics, seem to have considered his conflict. directly with US civil rights laws. It is even more amazing that so many other sophisticated American corporations have similarly ignored obvious legal issues to adopt comparable “woke” policies.

After pressure from the ACR, Coke backed down and ended the program (after claiming that the loudly proclaimed policy had never been really politics at all). Now the ACR is writing to other large companies with similar policies – Starbucks, McDonald’s and Novartis AB – demanding that they also end unlawful discrimination. The band is also in negotiations with Lowe’s Companies over illegal racial preferences in promotion.

Meanwhile, Nathaniel Hiers, who was fired for his criticism of the University of North Texas’ “microaggression” policy, is suing and winning a significant victory when a U.S. District Court ruled that those responsible for university could be held personally responsible for the dismissal. They should have known that firing a professor for speaking on matters of public interest was a violation of the First Amendment and therefore would not be allowed to claim “good faith” immunity. A few months ago, the United States Court of Appeals for the 8th Circuit found University of Iowa officials personally liable for discriminating against a student religious group on similar grounds.

Other administrative lawsuits and complaints are likely underway, with similar results: there’s a lot of fruit at hand there. Most corporate executives and academics seem to think the law doesn’t apply as long as they are politically correct. It is time for them to learn differently.

Glenn Harlan Reynolds is a law professor at the University of Tennessee and founder of the InstaPundit.com blog.

McDonald’s says it is making progress on its DEI targets