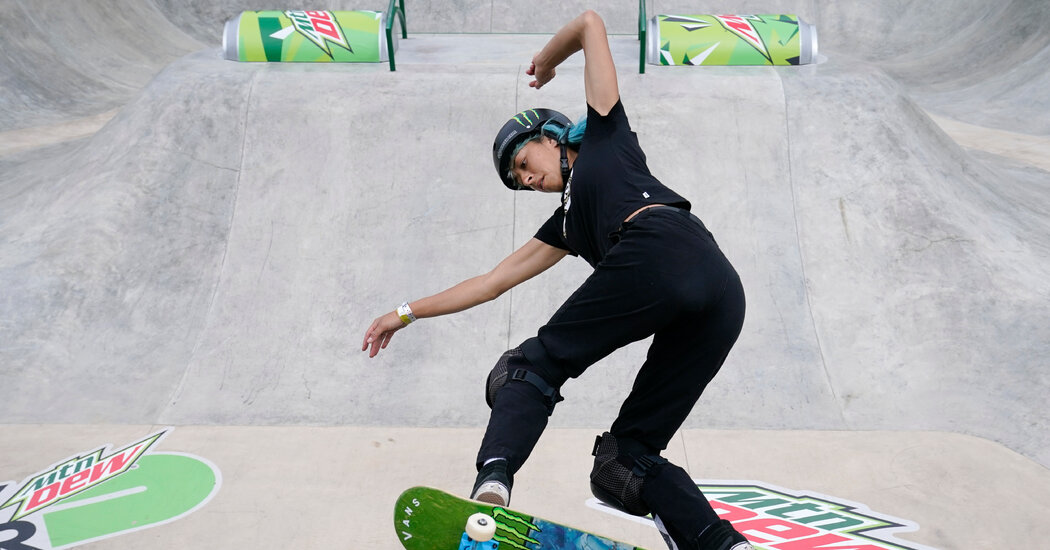 
“So many people are going to see skateboarding for the first time,” said Lizzie Armanto, 28, of the United States who will skate for Finland in Tokyo. “And I think they’ll be quite surprised. Girls do a lot of the same things guys do. We are also falling hard. We get up just as quickly. We keep trying more and more difficult things. It’ll be so much fun to watch, and I think it’ll teach people a lot about what girls can do.

Of course, not all athletes and commentators were delighted with the increased participation and profile of women at these Olympics. Some men’s events have been canceled or scaled down to make way for more women, with growls and backlash predictable.

“In the beginning, some male athletes showed their frustration with the loss of men’s events,” said José Perurena López, president of the International Canoe Federation, which replaced several men’s canoe and kayak events with women’s races afterwards. the 2016 Games.

But the men “immediately understood that there was no other alternative,” López said. “I am more than satisfied” with the situation today, he continued. “The women have shown in just four years that they are able to compete in canoe with the same technical level as the men.”

Of greater concern to some observers, including those affiliated with the Olympics, is the possibility that any beneficial influence on women’s sports may be fleeting or insignificant.

“Outside the field of play, the IOC and the Olympic movement must focus on gender equality within the athletes’ entourage and more particularly on coaches,” said Lydia Nsekera, IOC member and President of the organization’s women in sport commission. “On average, over the past 10 years, women made up only 10% of coaches at the Olympic Games. The fact that this number has not budged for a decade is alarming and needs to be corrected. “

Harvey, of the Women’s Sports Foundation, said this year did indeed look different.

“There has been a steady increase in the interest, coverage and salary of women in sport,” she said. But unless the momentum from these Olympics translates into more money and leadership positions for women in sport, she said, the hype will have been just that.

Many colleges have established scholarships in the name of George Floyd. They could be illegal