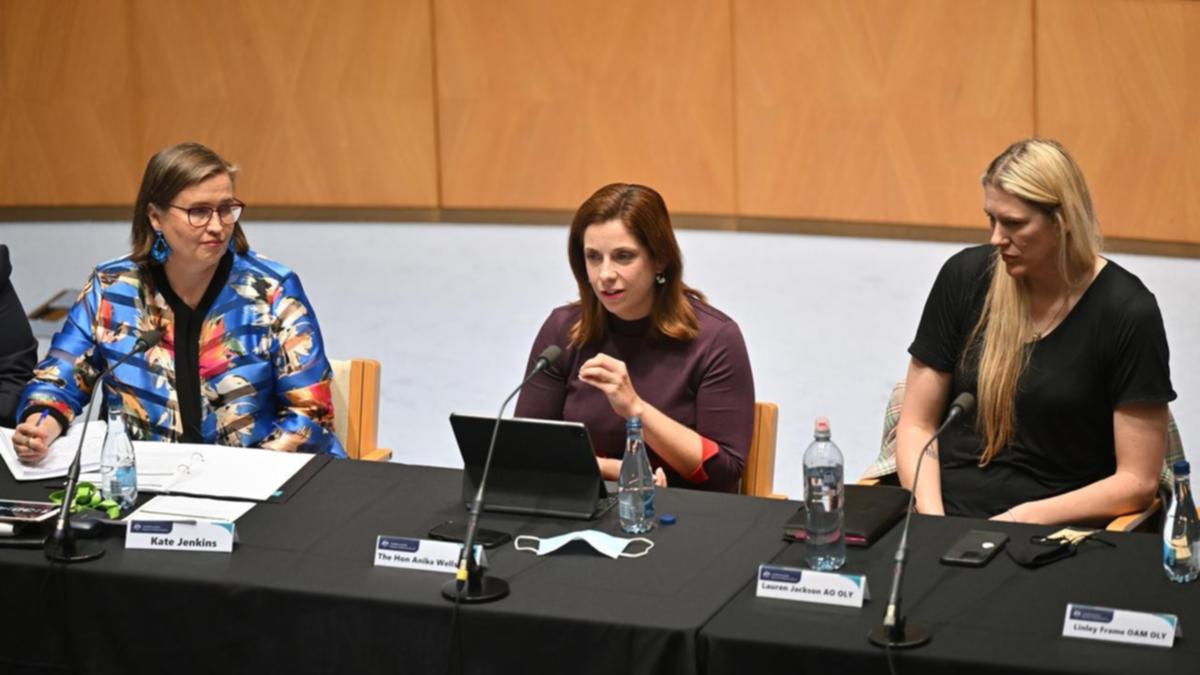 Push to remove barriers for women in sport

Sports Minister Anika Wells is pushing for all major codes and increasing female representation on boards and on the pitch.

Ms Wells wants to see more women leading the charge in sport as she advocates for equal pay and integrity.

“I want people to know that integrity and equality is a top priority for me as the new young female sports minister,” she told AAP on Tuesday ahead of a roundtable of athletes and administrators in Parliament.

“I want to see better compensation conditions for athletes to break down the barriers that prevent them from becoming the administrators, the people who run the (national sports organizations).”

This was exacerbated during COVID when men in permanent positions experienced an economic buffer while women, who were more likely to be in casual positions, lost their jobs, Ms Wells said.

“We have even more work to catch up on now that we are going through the worst of COVID,” she told the roundtable.

“As women are increasingly recognized for their excellence on the court, we need to improve access and recognition for women in off-court roles,” Jackson said.

“It’s quite simple, boosting women’s participation in the sports workforce can help build the required workforce and close the gender pay gap.”

The Minister for Sport acknowledged that women in the sporting workforce not only needed better support, but also better recognition.

“Through collective action, we can make the sports workforce attractive to women, both those currently in the industry and those we want to attract,” Ms Wells said.

The talks will form part of the agenda that Ms Wells will present to the government’s Jobs and Skills Summit on Thursday and Friday.

The roundtable was also moderated by Gender Discrimination Commissioner Kate Jenkins, who produced the landmark report on culture in parliament and politics.

Ms Jenkins says it is important that the post-summit white paper is informed by as many voices as possible.