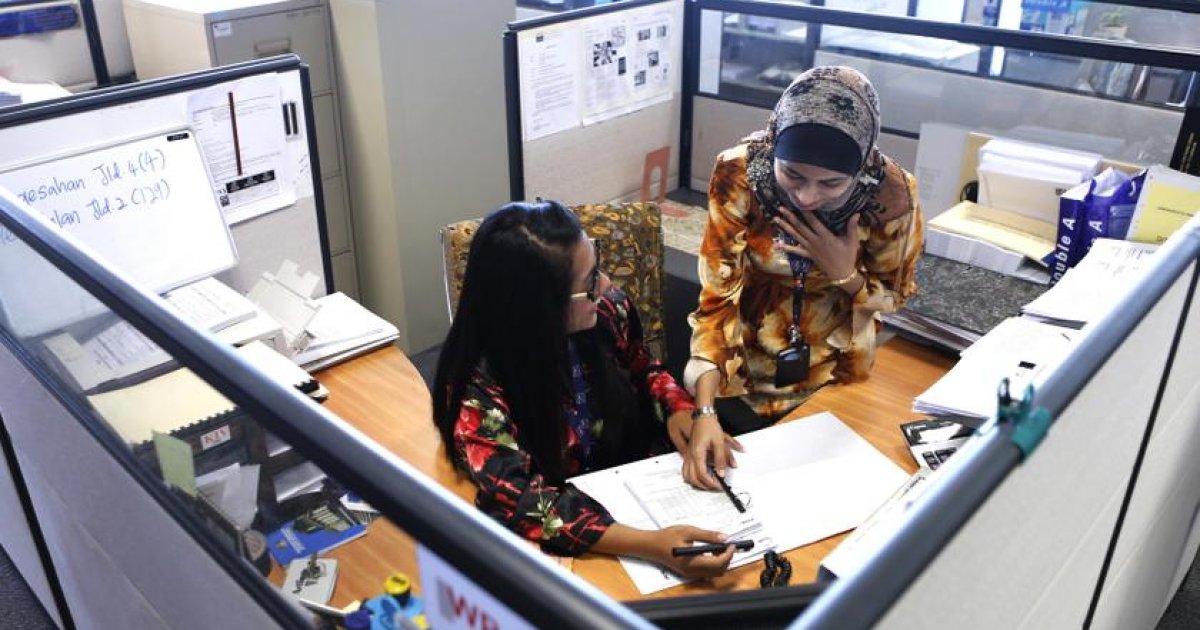 KUALA LUMPUR, March 31 – Malaysian figures have once again called for a fair distribution of women in leadership positions in a bid to achieve gender equality in the country.

This was conveyed in a webinar co-hosted by the Malaysian AIDS Foundation (MAF), Yayasan Sime Darby and Astro Awani in a session titled “30% Women Leaders Now! The game plan” yesterday.

Panelists highlighted the urgent need to reach 30% women in decision-making positions at middle and senior management levels for better diversity, equity and inclusion in the workplace.

Citing a recent study, Yatela said it was reported that out of more than 900 listed companies in Malaysia, only 17% of women were represented on their board and management.

“It indicates that we still have a long way to go, but I am confident that the situation will improve exponentially as there is much more awareness about the subject as well as its benefits for organizations.

“More and more companies are realizing that having a balanced board and senior management composition is very important to them to ensure the resilience and sustainability of their businesses.”

Yatela also recalled the discrimination she faced early in her career due to her gender and hijab.

However, she said times had changed and as a result, she was appointed as the first General Manager of Yayasan Sime Darby in 2010, entirely based on merit.

HIV and AIDS advocate Norlela said gender equality should not only be enforced in corporate sectors for high-level positions, but must be applied at all levels of the society.

In the case of HIV, Norlela said stigma seems to affect women more than men.

“In the case of HIV, men usually continue treatment and women are often left behind.

“We don’t have the voice to express ourselves.

“Therefore, we need more women to be empowered and know their rights to get treatment.”

Commenting on the importance of a whole societal approach, Dr Imelda said the best way to achieve gender equality for women is to have men supporting the movement.

“We don’t want to accuse men of sexism.

“We want men to work with women.”

Dr Imelda said it was a mutual approach and if women were in leadership positions they should also be able to work with men.

“If you are a real leader, you are not sexist.

“There are a lot of male leaders who support women, but the institution hasn’t caught up in making the work environment friendly to women.”

Sharing a similar sentiment, Dr Adeeba said it was important to speak out to demand institutional support for gender equality.

“For women, especially those who haven’t yet been in a leadership position, believe in yourself.”

Dr Adeeba also noted that one of the biggest issues in Malaysia that is holding women back is the lack of childcare.

According to her, most women have to take care of their children and raise their families as they progress in their careers.

“Therefore, there is a vital need for various supports to provide affordable childcare.”

Malaysia has launched a program to reach 30% women in decision-making positions by 2020.

Although some sectors have achieved the goal, there is still room at various levels of society to achieve gender equality.