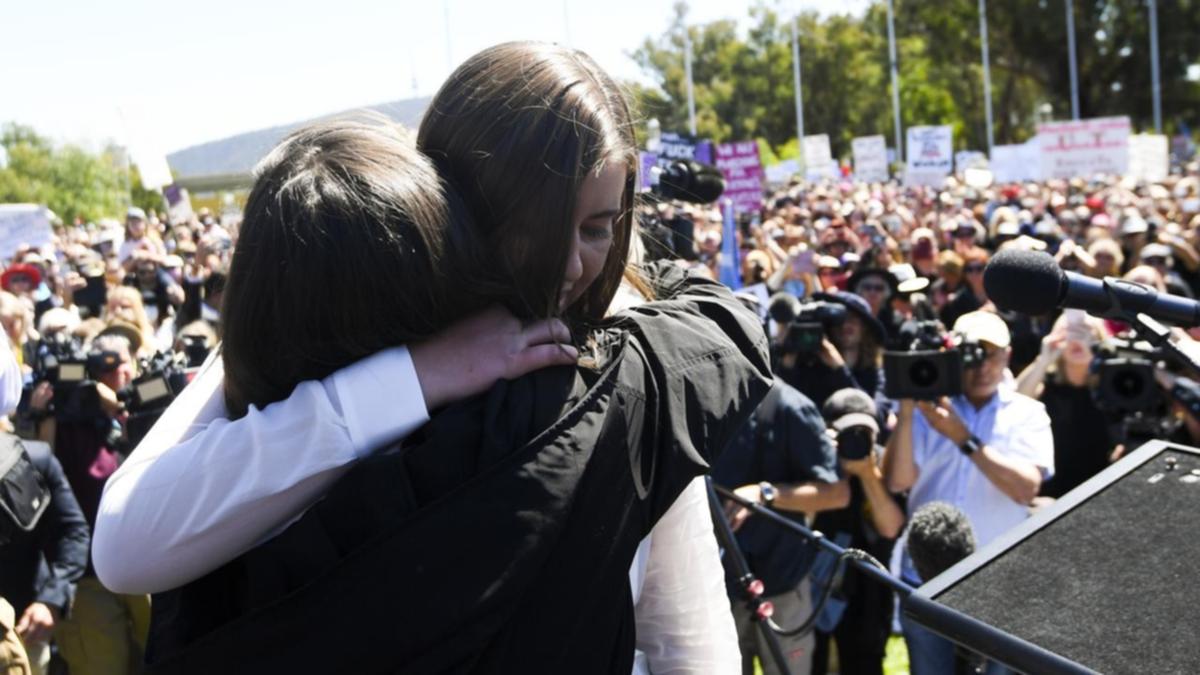 Progress made on complaints processes


MPs will have the opportunity this week to see a report on a new parliamentary complaints process, following a Cabinet discussion.

Prime Minister Scott Morrison said at a joint meeting in the coalition party hall on Tuesday that the cabinet was considering the findings of the review by his ministerial deputy secretary, Stephanie Foster.

He hopes to share the report with coalition MPs later this week, before Ms Foster leads a consultation with members of all parties and independents.

Ms Foster’s work, which was sparked by an allegation of rape by former Liberal employee Brittany Higgins, has already led to an independent and confidential hotline for all staff and parliamentarians.

She also called for an independent complaints mechanism for serious incidents and an education program to help managers and staff understand their obligations regarding a safe and respectful workplace.

Meanwhile, a Senate committee has heard that three legislative proposals are in the works, including a recommendation to introduce a “stop sexual harassment order,” equivalent to a stop bullying order. the jurisdiction of the Fair Labor Commission.

Senior Justice Department official Alison Durbin said the government had accepted it in principle, but suggested sexual harassment was already covered by a broad concept of bullying.

The second proposal seeks to clarify conduct amounting to a dismissable offense under the Fair Work Act.

“It has been agreed that we will clarify this for the avoidance of doubt,” Ms. Durbin said.

The latest change is to clarify the regulations to confirm that sexual harassment is a matter of serious misconduct, which means that an employee can be terminated without notice.

There are already provisions for willful or willful conduct such as fraud and intoxication.

“Once again, sexual harassment will be highlighted,” Ms. Durbin said.

“It is already likely that it is covered by reputational damage and things that cause occupational health and safety risks, but again to remove any doubts that will also be included for clarification.”

Bosses and workers will always need advice on rules and rights.

It has already met several times and organizations such as Safe Work Australia, ComCare, the Fair Work Ombudsman and the Fair Work Commission are members.