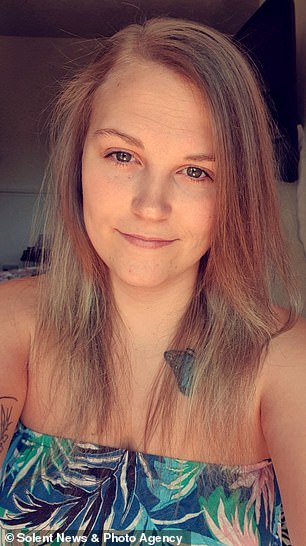 A Primark manager is suing the retail giant for sex discrimination for not leaving her on Thursday evening to look after her child – when her male colleagues with children had only an ‘informal’ obligation to work That day.

Natasha Allen, who had worked at Primark’s Bury store since 2011, was asked to ‘guarantee her availability’ to work late on Thursday as the store did not have enough senior staff to cover her absence.

Department head Miss Allen, 29, gave birth to daughter Brooke in 2019 and argued the insistence on working those evenings was unfair because she was the primary caretaker of the child.

The clothing chain rejected her request for flexible working and Miss Allen quit in September 2019 and took her case to an employment tribunal, arguing that “the requirement for department heads to ensure availability to work late shifts … particularly disadvantages women“. compared to men.

A panel ruled that Miss Allen, from Rochdale, Greater Manchester, was not discriminated against because the company’s insistence that managers work evenings also applied to men.

The court focused on the Bury store, where there were five other department heads, two of whom had childcare issues. As they were both male, the panel decided that “women were not particularly disadvantaged” and rejected his claims.

But Miss Allen has now won the right to rehear the case after the chairperson of the Labor Appeals Tribunal, Mrs Justice Eady, dismissed the findings, judging that the situation of male executives was different because their obligation to work on Thursday evenings was “informal” and not contractual. 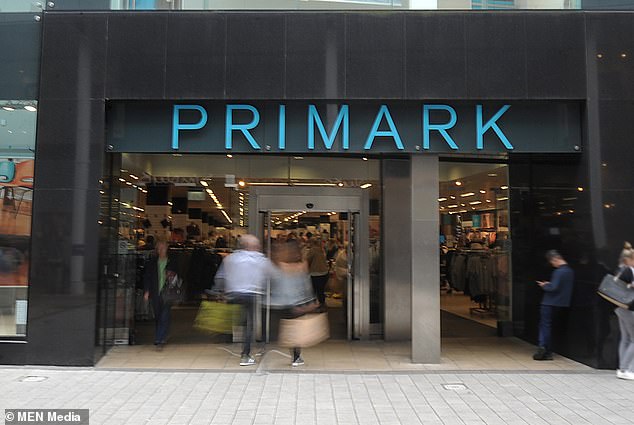 Natasha Allen, who had worked at the Primark store in Bury since 2011, was asked to ‘guarantee her availability’ to work late on Thursday as the store did not have enough senior staff to cover her absence (Picture: Primark in Bury)

Judge Eady added: “Even if there had been a contractual obligation for (them) to work the Thursday night shift … their situation was materially different to that of (Miss Allen) and they should have been excluded from the pool .

“I am not saying that the (original court) was required to adopt a wider, UK-wide pool instead, but the error in approaching its task means that it there is no obvious logic in the pool he selected.

“So this is a case where the findings must be set aside in their entirety.

She ordered that the case of indirect sex discrimination and constructive unfair dismissal be reheard.

The audience was told that Miss Allen was solely responsible for caring for her with only ‘limited support’ from her mother.

As a result, she applied for flexible working to modify her contractual hours before returning from maternity leave.

Although Primark was willing to accept that her working hours would not include late shifts on other days, the hearing was told that she would still be required to be available to work on Thursdays from 10.30am to 8.30pm .

He was told: “While on the majority of days your reasoning that there are other managers who could cover that late shift is true, on a Thursday we don’t have enough flexibility in the squad. management to meet this demand because only two of the six current managers are able to work this shift.

This was insufficient to address her concerns and, as her appeal was also rejected, in September 2019 Miss Allen stepped down.

Miss Allen argued at the original Manchester court in October 2020 that ‘the requirement for department heads to ensure availability to work late shifts… put women at a particular disadvantage compared to men’.

She added: “The particular disadvantage was the difficulty or practical impossibility of working evenings while having childcare responsibilities.”

In deciding whether this requirement to work evenings was discriminatory, the original court compared Miss Allen to other managers “who potentially have to work on Thursdays [late] shifts, however convenient or inconvenient for them.

In her appeal, Miss Allen claimed the court erred in comparing her only to managers of the store where she worked, as the requirement to be available to work late applied to department heads across the UK United.

The appeal heard that there had been “no proper engagement with this aspect of the case” and “no explanation for his decision to disregard this broader group (of comparators)”.