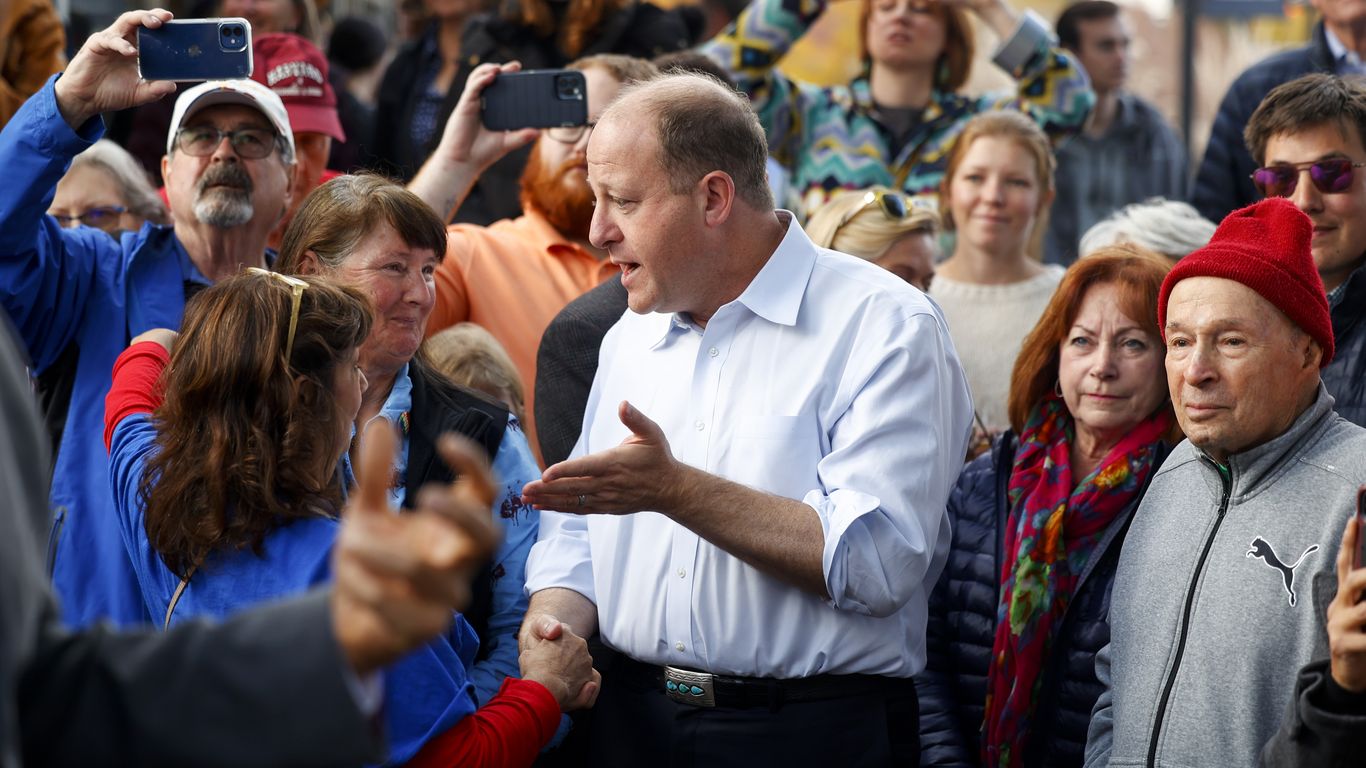 Polis Scoreboard: What Promises Did the Governor Keep and Break?

Governor Jared Polis made a lot of promises to get elected in 2018.

Why is this important: Whether he kept them or not is a metric Colorado voters will use to determine whether the Democrat deserves a second term.

State of play: A review by Axios Denver of the 129 campaign promises documented in the Colorado Sun’s “Polis Promise Tracker” reveals that it retained many of them, especially expensive items such as abolishing the death penalty and protecting the access to abortion.

Between the lines: John spearheaded the project to track Polis’ pledges from the 2018 campaign. And that didn’t go unnoticed by the governor, who often referenced his pledges and the tracker in conversations. His team also documented his progress.

What we found: In our review, we found dozens of promises the governor has kept and many more for which he can only claim partial credit.

Here’s how he fared on 10 significant issues:

End payment: Polis linked his call for ‘equal pay‘ with pledging to stop using a woman’s salary history for state jobs as ‘one of my first acts as governor’ .

TABOR review: Polis pledged to “build a coalition” to win approval at the polls for the Taxpayer Bill of Rights reforms, including changing spending limits.

Wages follow inflation: Polis told workers, especially those on low incomes, that he would “make sure incomes keep pace with the cost of living.

100 Day Healthcare Review: During his first 100 days in office, Polis outlined a 10-point plan he described as “common sense steps” to cut costs and improve care in Colorado.