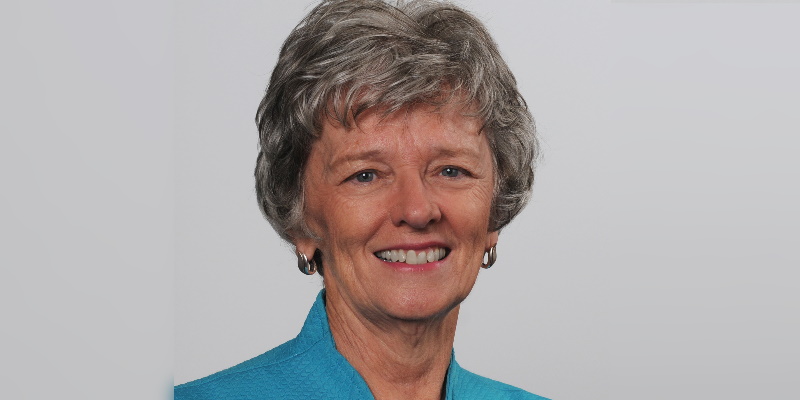 A pioneer for women in Canadian politics has died.

Alexa McDonough died this morning at the age of 77 after battling Alzheimer’s disease.

McDonough made history in 1980, becoming the first woman to lead a major political party when she became leader of the Nova Scotia New Democratic Party, a position she would hold for 14 years.

She then led the federal New Democrats in 1995, helping the NDP to 21 seats in the House of Commons during her tenure.

McDonough will be remembered as a champion of gender equality and social development and programs, as well as a relentless optimist, earning her the nickname “Iron Angel”.

Due to COVID-19 restrictions, a celebration of life will take place at a later date.

The passing of Alexa McDonough is an extraordinary loss for our country. The impact she had, the history she made and the barriers she broke down for women cannot be overstated. My thoughts are with his family, friends, colleagues and all who have been inspired by his life of public service.

Today is a sad day for Canada.

Alexa Mcdonough was the first woman to lead a major political party in Canada.

She dedicated her life to social justice, championed women in politics and never backed down from a challenge.

She will be greatly missed.

Our Take: MLK Remains Relevant In This Time And Place