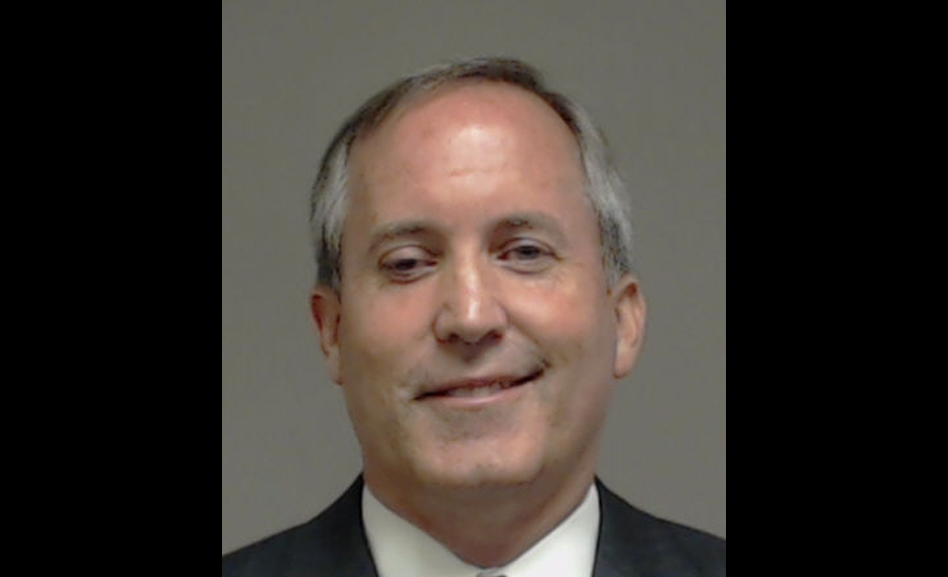 Texas Attorney General Ken Paxton, indicted for nearly seven years on three counts of securities fraud and currently under FBI investigation for abuse of power, released today (Monday, 21 February) an official notice from the Attorney General stating that ‘sex reassignment procedures on children and prescribing them with puberty blockers is ‘child abuse’ under Texas law,” according to a press release from Paxton’s office.

Paxton issued the advice after Paxton “offered his opinion in an October 2019 letter to DFPS, stating that the ‘transition’ of James Younger – the biological son of Jeff Younger – to a ‘woman’ through puberty-blocking drugs, among other things, was ‘abuse’ under at least three definitions set out in the Family Code, and which the DFPS, therefore, had an independent duty to investigate.”

This also follows Governor Greg Abbott’s letter last August to the Texas Department of Family Services “requesting a determination” whether genital mutilation of a child for purposes of gender reassignment surgery constitutes child abuse. a child”. The DFPS Commissioner responded that “the genital mutilation of a child by reassignment surgery is child abuse”.

The press release continued, “The outfit comes at a critical time when more and more Texans are seeing the horrors that come from the fusion of medicine and misguided ideology. Specifically, the opinion concludes that certain procedures carried out on minors such as castration, the making of a “penis” using tissue from other parts of the body, the making of a “vagina” involving the removal of male sex organs, the prescription of puberty suppressants and infertility-inducers, etc., are all “abuse” under Texas Family Code Section 261.001. »

Paxton’s press release gave no examples of the “horrors” he was talking about, although he probably wasn’t talking about the horrors that arise from the fusion of reproductive medical care for women and misguided right-wing ideology. He also offered no cases of children in Texas undergoing what he calls surgical “gender reassignment procedures.”

The World Professional Association for Transgender Health’s standard of care prohibits surgery on anyone under the age of 18, and reputable healthcare providers adhere to these standards.

Paxton’s press release also failed to note that he and Abbott are in hotly contested re-election campaigns and that attacking trans youth has been a feature of their efforts to energize their far-right base. Both face viable contenders in the GOP Primary.

“There is no doubt that these procedures are ‘abuses’ under Texas law, and therefore should be discontinued,” Paxton said. “The Texas Department of Family and Protective Services (DFPS) has a responsibility to act accordingly. I will do everything I can to protect myself from those who take advantage of and hurt young Texans.

Paxton issued his anti-trans advisory the same day the Texas Tribune published a reportt on a statement from four former aides to Paxton’s office who filed a civil ‘whistleblower’ lawsuit against the attorney general, claiming that Paxton unlawfully fired them in retaliation for reports they made to the FBI regarding allegations abuse of power by Paxton.

Former deputy attorneys general James Blake Brickman, Mark Penley and Ryan Vassar, as well as former OAG law enforcement director David Maxwell, said they intended to remain silent while their lawsuit was progressing in court, but that they are now speaking out in response to the “numerous false and misleading public statements” they say Paxton has made in the final weeks of his re-election campaign and that they “feel compelled to correct.”

The four said in their statement, “The most basic qualifications of an attorney general are respect for the truth and respect for the law. Ken Paxton has neither. The day will come when Ken Paxton will have to testify under oath about his actions and those of his agency. Until then, we’re asking Ken Paxton to start telling the people of Texas the truth.

These four former OAG officials along with four senior deputies surrendered to the FBI in September 2020 accusing Paxton of abuse of power, accepting bribes and falsifying government documents in his efforts to benefit one of his political donors, Austin real estate developer Nate Paul. Whistleblowers told the FBI that Paxton tried to intervene in legal matters related to the developer, who donated to Paxton’s political campaigns, helped Paxton remodel his home, and hired a woman with whom Paxton allegedly admitted having had an affair.

All eight were later fired or resigned from the OAG under pressure.

In their lawsuit, the four accuse Paxton of corruption, falsification of government documents, obstruction of justice, harassment and abuse of power.

In a Jan. 31 radio interview with right-wing host Mark Davis, Paxton claimed whistleblowers never voiced their concerns to him and never “explained” their concerns about his actions. And Paxton told Texas Scorecard earlier this month that the FBI “infiltrated” his office before the eight filed their complaints.

The whistleblowers, however, said in their statement that they tried to speak to Paxton on several occasions, and specific dates are listed in their lawsuit. They say they repeatedly told him that his actions were illegal, but failed to convince him to obey the law. They also said they had “no prior contact with the FBI” before raising their concerns with the federal agency.

In their statement today, the whistleblowers also denied Paxton’s assertion on Davis’ radio show that “no one ever disputed” the unsigned 374-page report that the own Paxton’s office released last August claiming to exonerate him from the allegations against him.

“Paxton’s self-exoneration report is directly challenged by the allegations detailed in the whistleblower’s lawsuit,” the four men said in their statement. “Unsurprisingly, Paxton’s report selectively ignored some of the more troubling allegations we reported to the FBI, such as Paxton granting blatant political favors to a campaign donor – the same campaign donor who admitted in testimony under oath to have hired a woman at the request of Paxton, a woman with whom the media reveals that Paxton had an extramarital affair.

The four said Paxton’s claims that they had committed crimes were “ridiculous”.

In A First, Female Police Officer Does AIG At KP