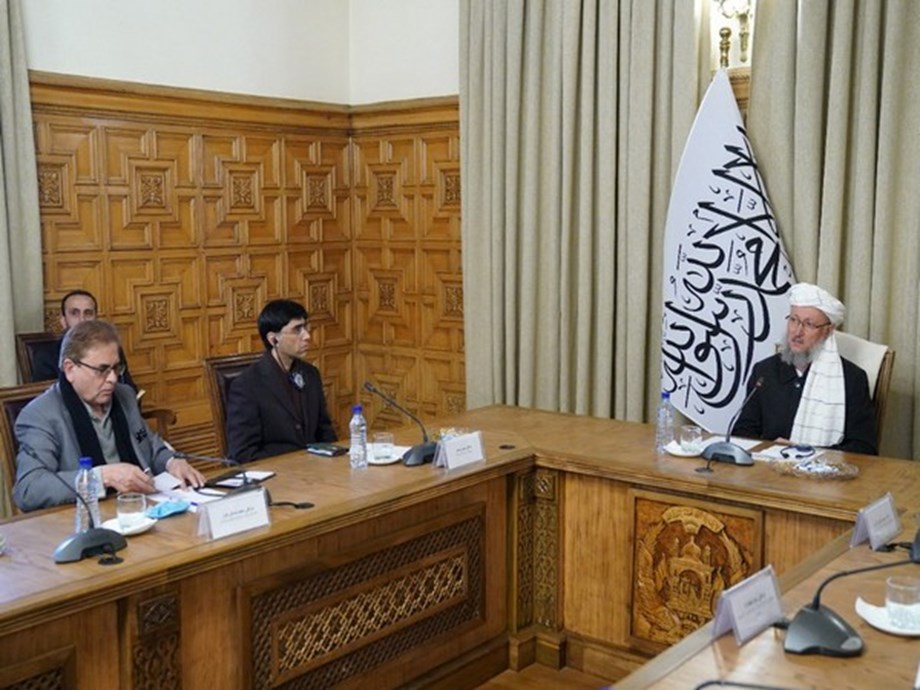 Pakistan and Afghanistan have agreed to form a high-level committee to deal with border issues as National Security Adviser (NSA) Moeed Yusuf concluded a two-day visit to Kabul, local media reported. It comes weeks after videos emerged on social media allegedly showing the Taliban uprooting part of the fence along the Pakistani border, Dawn reported.

“Both sides agreed to establish a coordination mechanism at the national level to improve facilitation at border crossing points,” the statement said. The statement further adds that “both parties also reiterated their commitment to the early completion of the three major connectivity projects, the Central and South Asia Power Transmission and Trade Project (CASA-1000) , the Turkmenistan-Afghanistan-Pakistan-India (TAPI) Gas Pipeline and the Trans-Afghan Railway Project.”

Moeed is the third senior Pakistani official to visit Afghanistan since the Islamic Emirate came to power, Tolo News reported. The Taliban took control of Kabul on August 15 and as a result the country has been battered by a worsening economic, humanitarian and security crisis.

The combination of a suspension of foreign aid, the freezing of Afghan government assets and international sanctions against the Taliban have plunged the country, already suffering from high levels of poverty, into a full-scale economic crisis. (ANI)

(This story has not been edited by the Devdiscourse team and is auto-generated from a syndicated feed.)