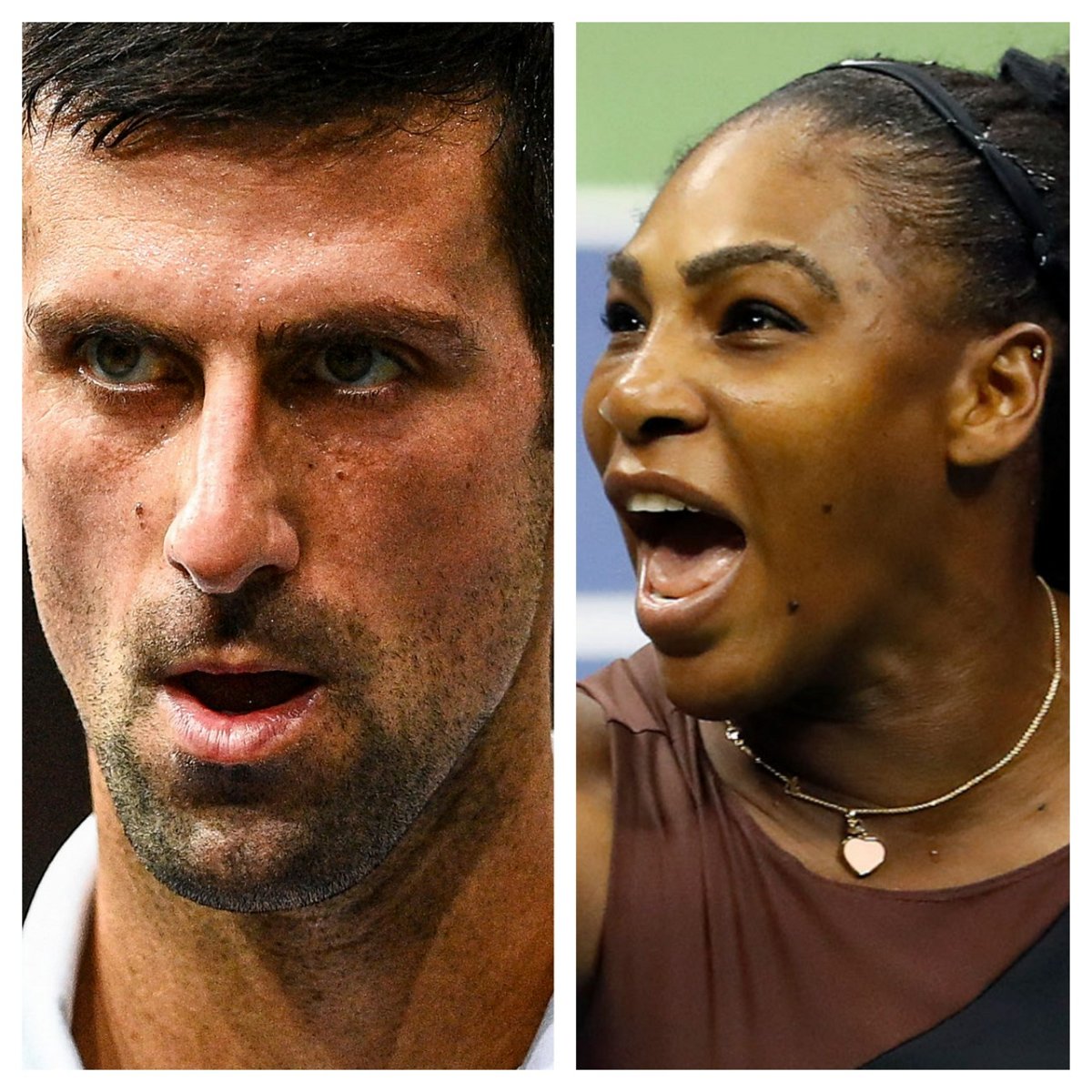 American tennis legend Serena Williams has always championed pay parity for male and female athletes. Over the years, we have seen discussion of this issue many times. While modern generation players like Serena and Andy Murray support equal pay, seniors like Martina Navratilova have fought for it for a long time.

However, Serbian tennis great Novak Djokovic has different views. He thinks the salary depends on the audience the players can attract. After Djokovic made this statement, Serena offered a strong response to the Serbian tennis star.

“If I have a daughter who plays tennis and I also have a son who plays tennis. I wouldn’t say my son deserves more because he’s a man. If they both started three years, I’d say they both deserve the same amount of money,” Serena said.

She further added, “I’ve been playing since I was two years old and it would be shocking to say that my son deserves more than my daughter. It doesn’t matter. [Djokovic] is entitled to his opinion, but if he has a daughter – I think he has a son right now – he should talk to her and tell her that her son deserves more money because he’s a boy.

Djokovic then provided a clarification of his previous statement. The 35-year-old said the media misinterpreted his message.

Serena spoke about the challenges of female athletes

Serena Williams recently played her last professional tournament. Earlier, the 41-year-old announced her retirement in her interview with Vogue magazine. The former world number one revealed that the reason for this decision was above all her wish to spend more time with her family.

On top of that, the legend also said that usually doesn’t happen with male athletes where they have to choose between two things they like. Family and career. The 23-time Grand Slam champion underlined the hope of expanding the family that society only has with women.

What Serena said is quite true to some extent, as we saw the challenges she herself faced after giving birth. Eventually, Serena was left without a Grand Slam title after the birth of her daughter Olympia.