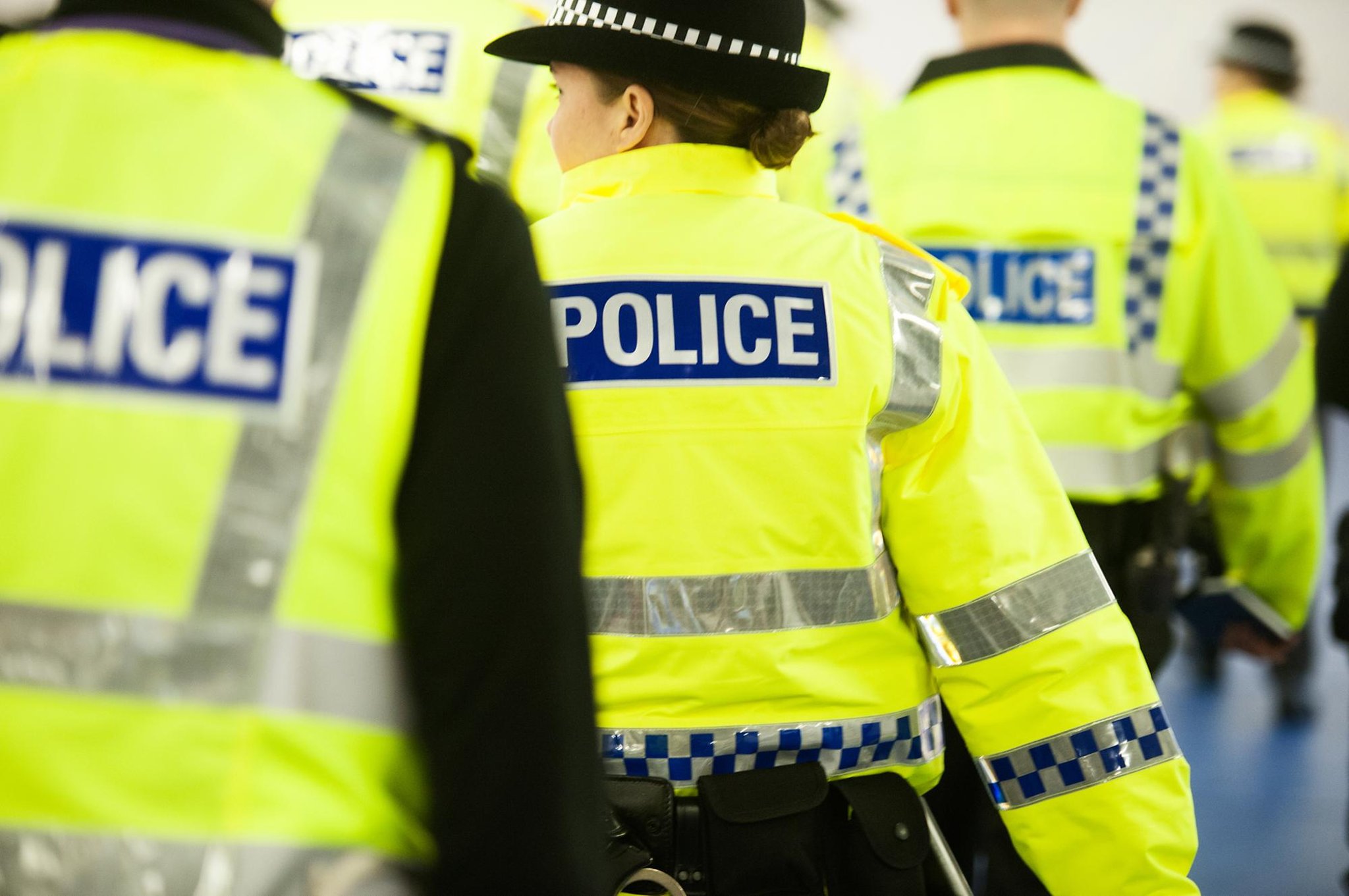 By Carol J. Siefert Last updated Oct 11, 2021
0
Share
Scottish Police have received just under 250 complaints of sexual misconduct against police officers and special constables in the past four years.

A total of 166 Police Scotland police officers and special constables have been charged with 245 counts of sexual misconduct, according to a Channel 4 Dispatches investigation.

The documentary – Cops on Trial: Dispatches – is scheduled to air tonight and will claim that there are potentially police officers on duty with proven cases of sexual misconduct.

It adds to other data, obtained under freedom of information legislation, which found that 64 sexual assault complaints were lodged against Scottish Police officers between 2016 and 2020. Only two allegations have been confirmed, 39 unconfirmed, nine withdrawn or discontinued, and 14 investigations underway.

Police Scotland data responded to a request about the number of complaints of sexual assault against serving police officers and the complaints could relate to historical allegations.

It also comes after the chief of police said he would order an independent review in a tribunal which found evidence of a ‘sexist culture’ with the Scottish Police gun unit. Former firearms chief Rhona Malone took Police Scotland to court, alleging gender discrimination and victimization, the latter complaint being successful.

Responding to figures from Dispatches, Deputy Police Chief Fiona Taylor said: “Scottish Police demand the highest levels of integrity from our officers and staff and when someone does not meet this standard We are taking appropriate action We have no capacity under current conduct regulations to prevent an officer from resigning.

“Our officers will thoroughly investigate any complaint, regardless of the perpetrator. Sexism, misogyny and discrimination of all kinds are deplorable and unacceptable. They have no place in the police.

“Progress has been made, but there is still a lot of work to be done.

“The majority of decent officers are appalled at those who tarnish their good reputation with this type of behavior, but they should also be frustrated with the way these cases are often handled.

“Too often they come up against a PR response to close ranks and protect the image of the Scottish Police rather than an honest admission that a problem exists and how it is resolved.

“It is shocking that so many Scottish police officers have been charged with reprehensible sexual acts but have apparently not been held to account.”

The numbers follow the heartbreaking case of Sarah Everard who was kidnapped and murdered by Police Officer Wayne Couzens on her way home to London.

Couzens will spend the rest of his life in prison after being sentenced in September. At the court hearing, he used his police position and warrant card in connection with his kidnapping of Ms. Everard.

It also emerged that Couzens was charged with indecent exposure in 2015, but was allowed to switch from Kent Police to Metropolitan Force.

The murder of Sarah Everard has led to nationwide discussions about how UK police services should respond to ensure women can feel safe when approached by a lone police officer.

Police Commissioner Cressida Dick met was called on to resign after advising worried women to hail a bus if they did not trust the police.

Interior Minister Priti Patel also launched an independent investigation this week into the “systematic failures” of the police following the murder of Ms Everard.

As part of its response, Police Scotland announced it would introduce a verification process which would see an officer’s personal radio be put on loudspeaker for a member of the public to verify the officer’s identity with from the control room.

An incident number will also be created to be displayed on the agent’s phone or radio to confirm the details of the broadcast message.

Tonight’s documentary will hear from a victim, Annie, who suffered years of domestic violence at the hands of PC Fraser Ross, who served in the Scottish Police.

PC Ross avoided jail and was sentenced to three years of community reimbursement, 250 hours of unpaid labor, and a six-year no-harassment order. He also resigned a week before his conviction but retained his pension.

A spokesperson for Police Scotland said: “Fraser Ross’ conduct fell well short of the high standards of professional behavior which the public rightly expects from the police and which the vast majority of officers and staff demonstrate on a daily basis. .

“The Scottish Police do not have the capacity under current rules of conduct to prevent an officer from resigning. Had Fraser Ross remained a serving officer, his actions would have been taken into account for serious misconduct at the end of the criminal case. “

If you haven’t already, consider supporting our trusted and verified journalism by purchasing a digital subscription.

Religious Discrimination Bill Inquiry Should Not Consider Other Exceptions, President…