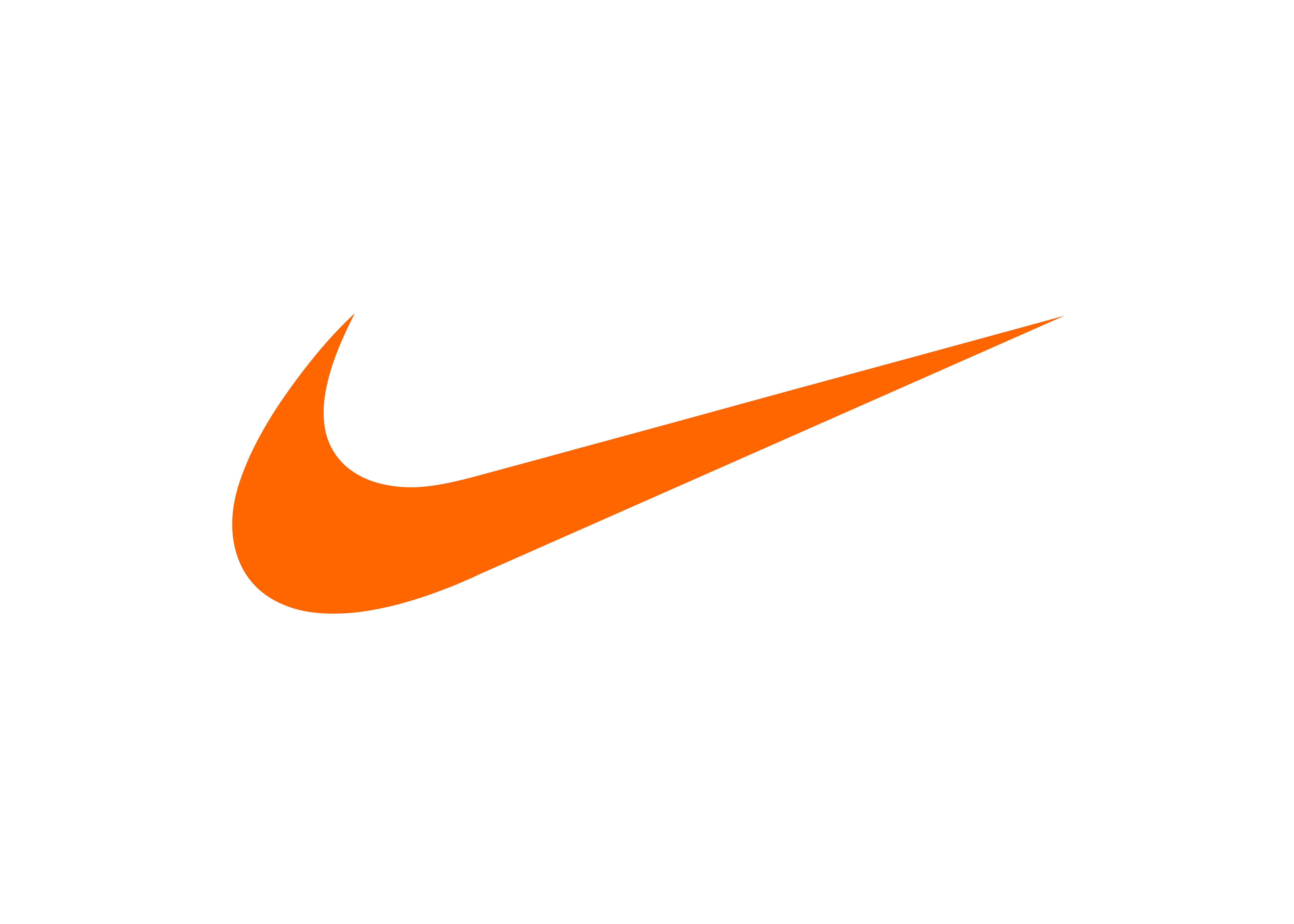 Nike shareholders have given indications of significant support for a number of social measures – though none won a majority.

Four social shareholder proposals were put to a vote at Nike’s AGM last week. The board urged shareholders to vote against each of them.

Of the four proposals, a request for Nike to publish annual reports assessing the company’s diversity and inclusion efforts garnered the highest level of support with the support of 35.6% of the votes cast – a a figure generally considered significant by governance professionals, especially for a first. time proposal.

The measure, brought by As You Sow, required that the report include at least:

In a rationale for its proposal included in the proxy circular, As You Sow wrote that investors are looking for “comparable quantitative data to understand the effectiveness of [DE&I] programs within and between companies. He pointed to studies showing that, for example, companies with the most racial and ethnic diversity are 35% more likely to have financial returns above the industry median.

As You Sow said separately, other large US companies have “agreed to significant increases” in their diversity reports.

In the company’s proxy statement, the board urged shareholders to vote against the measure arguing in part that:

Meredith Benton, Workplace Equity Program Manager at As You Sow and founder of consultancy firm Whistle Stop Capital, said in a statement to the Corporate Secretary following the AGM: “More than a third of Nike investors have said its current and promised disclosures of diversity data are insufficient. .

“For a global market leader focusing on justice themes in their marketing, that high vote should be enough to spur them to action. Although he has spoken extensively about his programs and goals, he has not publicly shared the reasons for his refusal to release the requested diversity and inclusion datasets.

A request for comment from Nike on the results of the vote on shareholder proposals at this year’s AGM was not returned.

DE&I ON THE AGENDA
DE&I issues have been on the agenda of many investors and companies over the past year, in part because of the Black Lives Matter protests and the unfair impact of the Covid-19 pandemic. The Sustainable Investments Institute reported earlier in 2021 that 28 shareholder proposals dealing with racial justice had been filed as of April 27, up from a total of at least none in the previous nine years.

For example, the CtW Investment Group, in conjunction with the Service Employees International Union (SEIU), has been instrumental in the emergence of demands that companies perform racial equity audits, ideally using a third party. The group and SEIU together have filed racial equity audit proposals at eight major financial institutions this proxy season.

At Nike’s AGM, 27.7% of the votes cast supported a proposal (not filed by CtW Investment Group) asking the company to publish a report examining the actual and potential human rights impacts of its marketing practices. supply of cotton throughout the supply chain.

The board opposed the measure, arguing that Nike is committed to responsibly and sustainably sourcing the materials used in its products. “Our current initiatives… already address the underlying rationale for the proposal and provide our shareholders with more relevant information about Nike’s commitment to human rights and responsible sourcing than the action requested,” a- he added.

Another social proposal calling for Nike to report on “median pay differentials by race and gender, including risks associated with politics, reputation, competition and exploitation, and risks associated with recruitment and retention of diverse talent ”received less support with 17.6% of the votes cast.

The board opposed the measure, arguing that it is “committed to the principle of equal pay for equal work and to improving the representation of diverse individuals at all levels of the organization.” business “. He added that “our current public initiatives and disclosures, including the pay equity data published in our annual impact report, already address the underlying rationale for the proposal and provide our shareholders with more relevant information on Nike’s commitment to pay equity and increase [DE&I] at all levels of the company as requested.

POLITICAL CONTRIBUTIONS
Finally, a shareholder proposal asking Nike to report on its political contributions was supported by 30.5% of the votes cast. That figure was lower than the 34.4% support the measure received at last year’s AGM, despite generally increased attention to corporate political spending following the January 6, 2021 insurgency attack. against the US Capitol.

“Especially since the [January 6 attack] … Transparency and accountability of speech and political actions are paramount, ”Newground Social Investment supporters wrote in support of the proposal. ‘Nike acknowledged this when he announced that his [political action committee] will not support any member of Congress who voted to withdraw accreditation from Electoral College results. ‘

Nike’s board of directors again urged shareholders to vote against the proposal, arguing that it had approved updates to company policy on corporate political contributions, industry associations, statements by public policy and lobbying that will go into effect and be published on the company’s website in January 2022.

Bruce Herbert, founder and CEO of Newground, told the secretary general in a statement: “While we are still hoping for a high result, this vote is in line with Nike’s performance in recent years.”

He adds: “Any expected increase in support following the January 6 insurgency was likely tempered by Nike’s statement that it planned to adopt a policy next January that would address several of the serious issues raised by the proposal. Unfortunately, the company’s statement offered promises but few details. While we hope the promised changes will significantly address the many shortcomings and shortcomings raised by the proposal, given Nike’s history of obstruction, we will reserve our judgment.

“What is clear from this vote – especially in light of the January 6 insurgency – is that several key institutional investors have chosen to rely on promises rather than assessing facts.”

According to the sister publication of the General Secretary RI Magazine, this proxy season has seen the most lobbying and political spending proposals that have received majority support. Peter Kimball, former Head of Consulting Services at ISS Corporate Solutions, said RI Magazine in July that the number of lobbying or political spending proposals that receive majority support has increased rapidly since 2019.

“It’s not necessarily an indication that everyone voted differently after Jan. 6,” Kimball said. “This is probably as much an indication that shareholder control over corporate political spending has increased over a longer period of time. We are seeing the continuation of a larger trend in terms of increased control of lobbying and political spending.