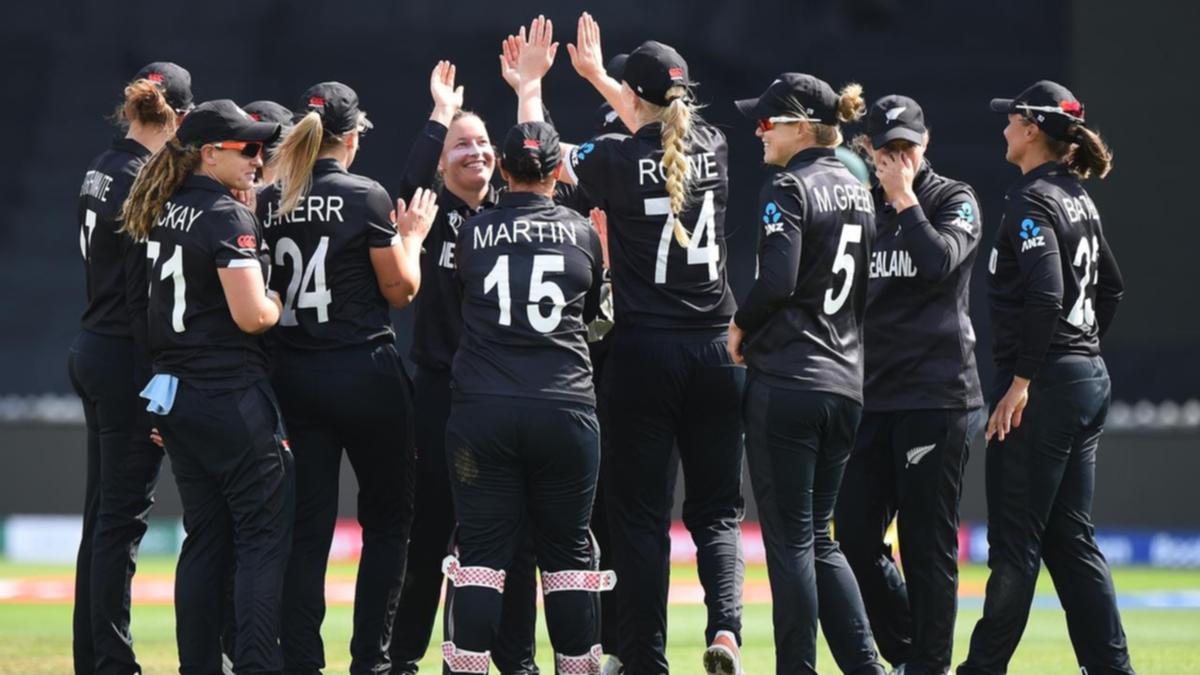 New Zealand Cricket and the players’ association have signed a historic five-year agreement that will see male and female cricketers receive equal pay.

The deal will see female players at international and domestic level receive the same match fee as men in all formats and competitions.

“This is the most important agreement in our sport, as it binds NZC, the main associations and our players at the hip, and lays the foundation for funding, developing and developing cricket,” said the NZC chief executive David White.

“It was a collaborative but very solid negotiation. Above all, it represents a significant step forward as we continue to increase our investment in women’s cricket.”

Under the agreement, the number of women’s domestic contracts will increase from 54 to 72, while men will earn higher fees due to more games played, contested formats and time spent training and to play.

“It’s great that international and national players are recognized in the same agreement, alongside the men,” said White Ferns captain Sophie Devine.

“It’s a huge step forward and it will be a huge boon for young women and girls.”

Blackcaps skipper Kane Williamson agreed it was an exciting time for the sport.

“It’s really important that today’s players build on the legacy of those who came before us and support tomorrow’s players, men and women, at all levels,” he said.

“This agreement goes a long way towards achieving that goal.”