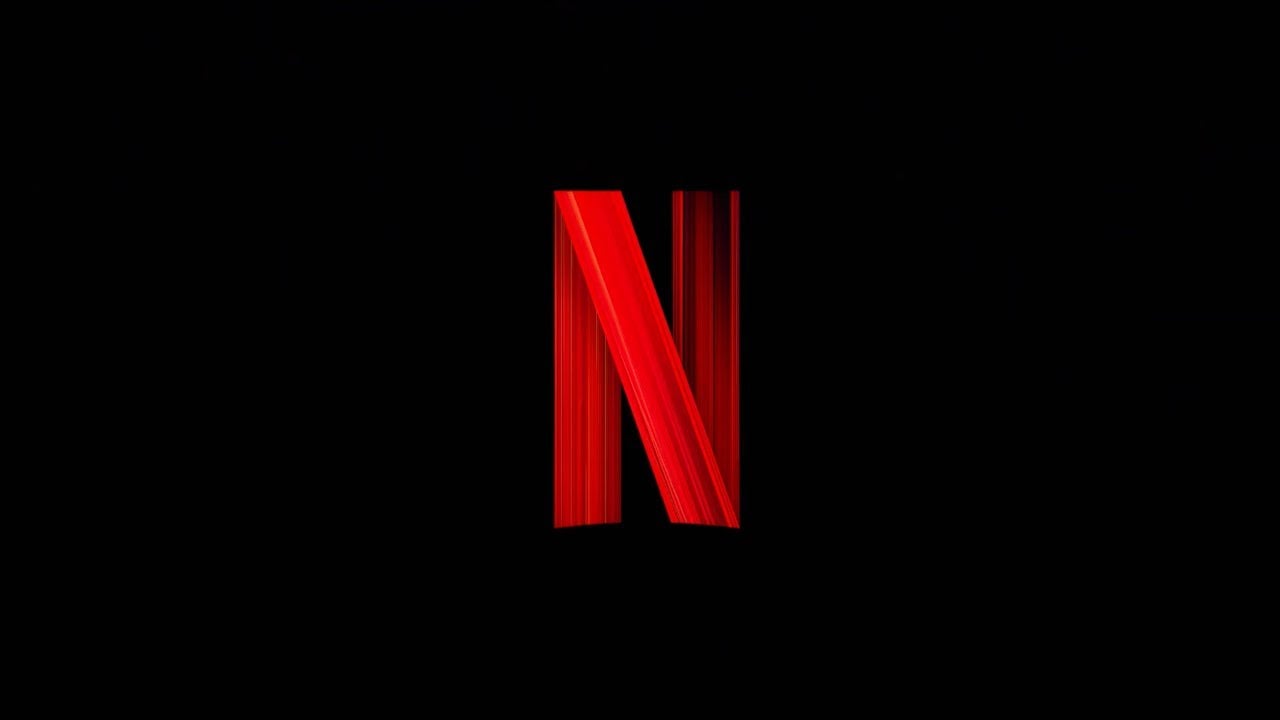 Netflix is ​​looking to “rapidly expand” the “new game offerings” available on its cloud gaming service.

That’s according to a new job posting from the company that is looking for a new senior software engineer with “game development experience.”

In addition to finding someone with all the necessary coding skills, Netflix hopes the new hire will also have some experience in “Unity or Unreal game engines” and says it’s “expanding new game offerings quickly.” on its global streaming service.

“Bring your passion for games and the joy of helping others build our gaming experience,” the recruitment ad reads (thanks, NME). “We are rapidly developing new game offerings, so we are looking for a Rendering Engineer who is excited to help lead our continued build and scale efforts for our international audience.

“We are looking for a Rendering Engineer to support our cloud gaming service. In this role, you will help optimize game rendering so that we can render multiple games on our cloud gaming devices,” he continues. “You will also help with SDK development to enable game developers to successfully write high-quality games for the Netflix cloud gaming ecosystem.”

There are around 221 million Netflix subscribers, but only 1.7 million play games on the subscription service daily, less than one percent of users.

Earlier this year, it was reported that Netflix had lost nearly one million subscribers over a three-month period. That said, the company is still looking to grow its slate of games, and possibly attract more subscribers, by doubling its current game offering to 50 titles by the end of this year.

Part of its strategy to do this has included acquiring new studios, such as Next Games (the developer behind mobile RPG Stranger Things: Puzzle Tales) and developer Oxenfree Night School.