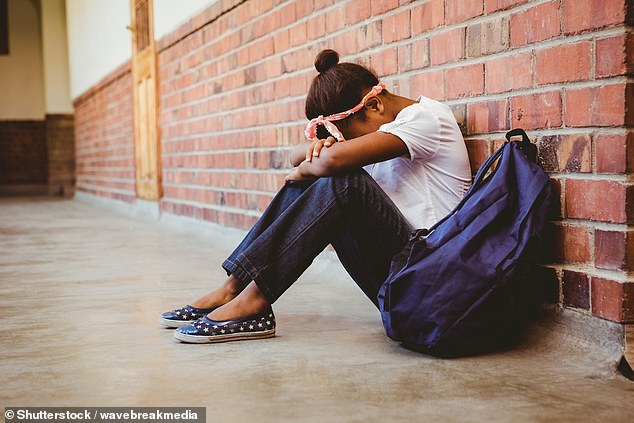 Nearly half of all young people suffer from poor mental health as rate DOUBLE in 15 years, study finds

By Kate Pickles, Health Editor for the Daily Mail

The proportion of young people with mental health problems has almost doubled in 15 years, according to a “very worrying” study.

Forty-four percent of young people were above the “likelihood of poor mental health” threshold, indicating high levels of psychological distress.

This figure is up from 23% in a similar 2007 study and indicates a decline in mental health and wellbeing, which was likely accelerated by the pandemic, the researchers said.

A sample of 13,000 children in England who were in Year 11 in 2021 (aged 15-16) also found differences in the mental health of boys and girls. The latter fared less well, with 11% reporting suicide attempts. 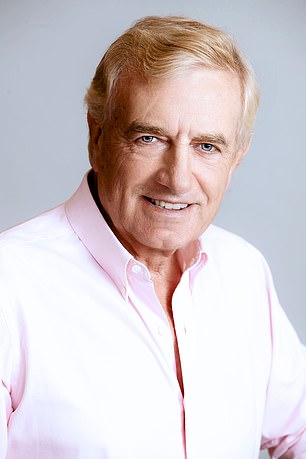 The study, led by University College London and the Sutton Trust, is the largest of its kind on the impacts of the pandemic on young people.

A separate study has led scientists to suggest that children should take mindfulness classes as part of the national curriculum to overcome the self-esteem issues that suffer the most after transitioning to secondary school.

The Cambridge and University of Manchester researchers, whose study was published in the British Journal of Developmental Psychology, found that happiness with friends, school and family dropped dramatically between the ages of 11 and 14, whatever the environment.

Wilkinsburg schools superintendent charged with retaliation against teachers and administrators