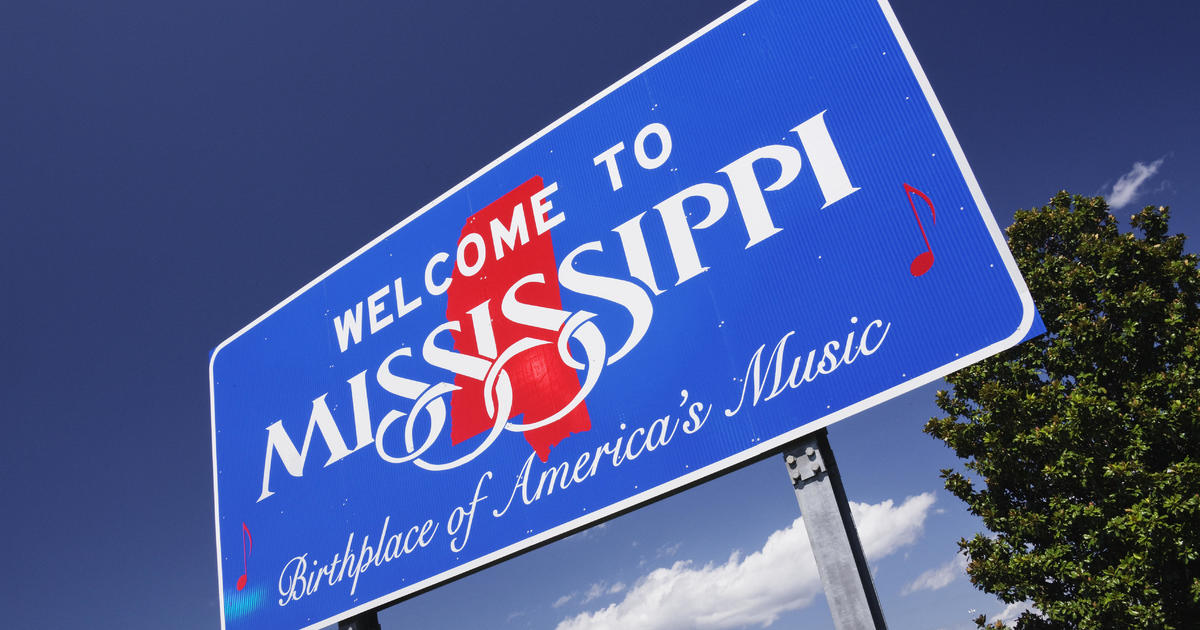 Mississippi will become the final state with a law requiring equal pay for equal work between women and men. The law will come into force on July 1.

A 1963 federal law requires equal pay for equal work, but Mississippi is the only state without its own law since Alabama enacted one in 2019. Mississippi Governor Tate Reeves, a Republican, signed Wednesday House Bill 770.

Other states have enacted laws that require equal pay regardless of gender, while some states have laws in place prohibiting companies from asking about salary history, which can lock women in. lower paying jobs. Despite progress, women still earn on average just over 80 cents for every dollar earned by men — a gap that means women are less prepared for retirement and more likely to live in poverty than men.

The gap is even worse in Mississippi, with a 2017 report from the University of Mississippi Research Center showing that women in the state earned 27% less than men for full-time work, compared to a 19% pay gap nationwide.

Mississippi’s new law says a lawsuit must be filed within two years of when a worker “knew or ought to have known” of pay discrepancies.

If the pay discrimination lawsuit is successful, the employer should raise the wages of the lowest-paid worker rather than cut the highest-paid worker, said Angela Cockerham, chair of the House A Judiciary Committee, a Magnolia independent who has lobbied for legislation. .

Criticism: the law could be “harmful”

The law states that companies with five or more employees must pay equal wages to women and men who hold full-time jobs that require “equal skill, education, effort and responsibility” and that are performed “in similar working conditions”.

Several exceptions are allowed, including seniority, merit, quantity or quality of production, and “any factor other than gender,” including salary history and whether there has been competition to hire an employee.

Cassandra Welchlin, leader of the Mississippi Black Women’s Roundtable, advocates for equal pay but said the new law is ‘harmful’ because it would allow an employer to pay a woman less than a man in office of the earnings history that workers bring into new jobs.

The Mississippi University Research Center study said some of the state’s gender pay gap could be explained by the types of jobs women and men held, but the pay gap unexplained remained about 18% in Mississippi and about 15% nationally.

Developing the “S” and the “G” in ESG investing