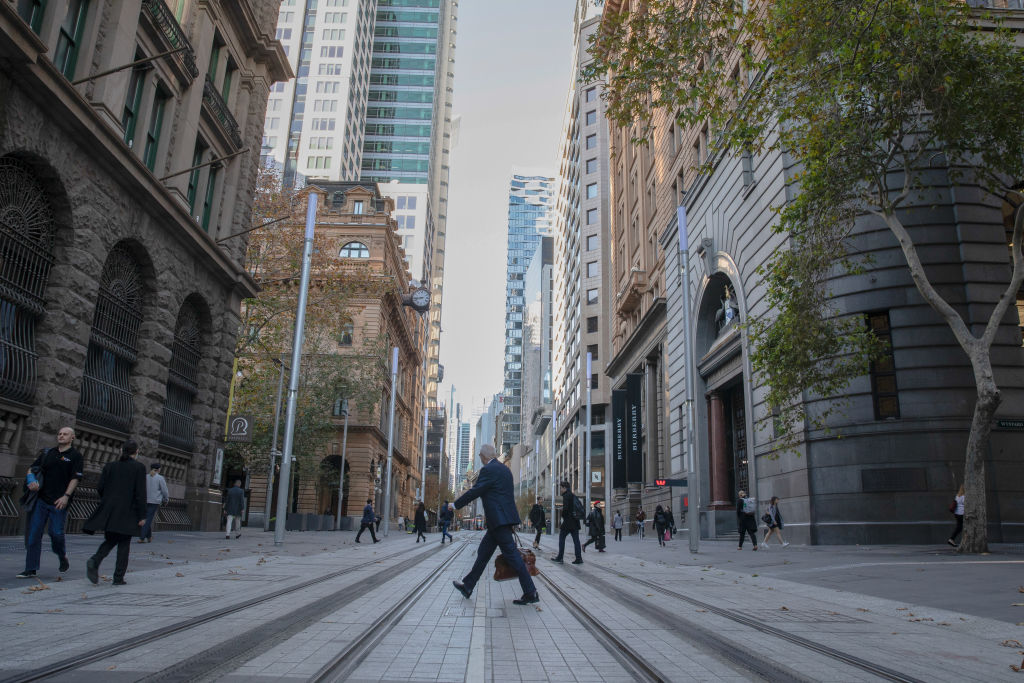 Men’s clubs and freedom of association

On June 15, around 700 members of the exclusive Australian club in Sydney voted on a motion to determine whether women were allowed to be full members. Currently, women are only welcomed as guests of existing members, but are not eligible to become full members.

The Cub, founded in 1838, is described on its website as a ‘private members’ club located in the heart of Sydney with ‘breathtaking views of the Botanic Gardens and the North Shore’.

The website claims that “tradition and modernity have been skillfully blended to preserve the best of a club for today’s members, where members bring their guests to enjoy the best amenities that the club has to offer. club has to offer â€.

The Australian Club has reciprocal agreements with several other private member clubs nationally and internationally.

The proposal to admit women was rejected, with 62 percent of members voting against the motion, compared to 37 percent who voted in favor.

In a comment published on June 16, Gemma Bath, a senior reporter, listed four “absurd” reasons put forward by speakers at the meeting that were against admitting women: “If we dined, we had to behave differently,” “We should change the taps,” “Allowing women to join the club would harm the club due to the club’s business being advertised in gossip columns” and “We should change the scenery.”

Indeed, these reasons were undoubtedly absurd because they were minor points rather than thoughtful arguments, and they became even more absurd when put forward by seriously powerful and, presumably, well-educated people.

Of course, changing the admission rules could generate practical problems, especially with regard to the Club’s reciprocity arrangements, but it should be possible to resolve these problems expeditiously.

When the results of the vote were announced, supporters of women’s admission criticized the Australian Club for upholding gender discrimination (and racial discrimination because there are few Asian male members on its membership). list of members).

They argued that the Club’s restrictive admission rules mainstreamed the practice of gender discrimination in society and perpetuated prejudice.

Regardless of the validity of this argument, the proposal to change the Club’s contested admission rules certainly deserved serious consideration of the relevant legal and philosophical questions.

From a legal point of view, private clubs for men, like private clubs for women, are exempt from the application of the New South Wales Anti-Discrimination Act 1977 by virtue of section 34A (3) which states that “discrimination by a registered club against a person on the basis of their sex” is legal if the registered club membership is “restricted to persons of the opposite sex”.

Therefore, from a strictly legal point of view, the Australian Club is authorized to restrict admission to male applicants only.

In this context, Associate Justice John Marshall Harlan of the United States Supreme Court reminded us in the case NAACP v Alabama ex rel. Patterson that “It is beyond debate that the freedom to associate for the advancement of beliefs and ideas is an inseparable aspect of the ‘freedom’ guaranteed by the due process clause of the Fourteenth Amendment, which encompasses the freedom of expressionâ€¦ the beliefs which one seeks to promote by association relate to political, economic, religious or cultural questions.

In Peterson v City of Greenville, Harlan observed that, “the freedom of the individual to choose his associates … to be irrational, arbitrary, capricious, even unfair in his personal dealings are all things which are entitled to a large measure of protection against interference from the government. government â€.

It is not difficult to expect that the relaxation of admission rules will speed up requests to remove current exemptions from the anti-discrimination law.

Nor is it absurd to suggest that the battle for women’s admission to Club Australia is just the thin edge of the corner, which could accelerate demands to end the exclusion of women (and men. ) of all societal businesses.

For example, should the Catholic Church be allowed to exclude women from ministry? Can we imagine the adoption of a law obliging the Catholic Church to renounce celibacy? If so, it would create a conflict between freedom of religion and the right to be free from discrimination.

It is not fanciful to reflect on these questions, since in some states priests are no longer protected by the seal of confession. What about schools for boys or girls? What about female choirs?

A member spoke to The Sydney Morning Herald anonymously just before Tuesday morning’s historic vote saying, “I don’t think I’ll have any choice but to cancel my membership, that’s not something I want to do.” But really, how could one continue to be involved in an organization that refuses to reflect the standards of the society around it? “

If a change in admission rules were to be imposed on the Australian Club, its members would effectively be forced to comply with the demands of society at large.

Ultimately, the Australian Club controversy comes down to the freedom of people to make choices that are different from those that would be made by other people. Isn’t it the very essence of a free society to have the right to be unpopular and different?

GabriÃ«l A. Moens is Emeritus Professor of Law at the University of Queensland. He was dean of law and professional vice-chancellor at Murdoch University. He has taught extensively around the world, mainly in Australia, the United States, Asia and Europe. He is a columnist and writes short stories. He has published a novel on the origins of the COVID-19 virus, A Twisted Choice (Boolarong Press, 2020).

The opinions expressed in this article are those of the author and do not necessarily reflect those of The Epoch Times.

10 comics to read for LGBTQA + representation (and why)